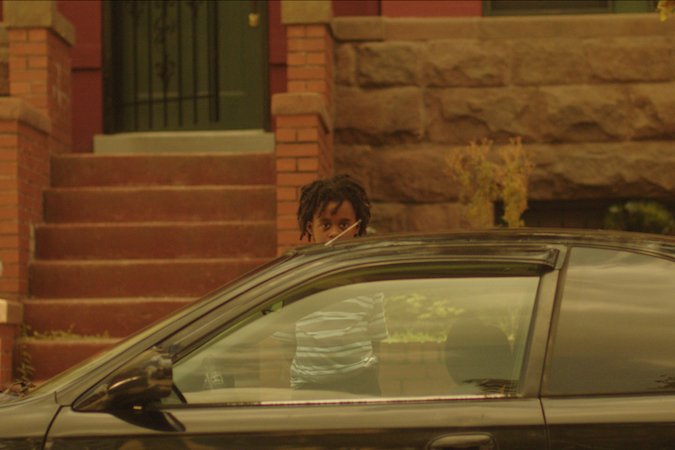 Festival director Shira Dubrovner and head programmer Paul Sbrizzi led the ceremony, as the festival jurors (including myself), announced each winner. Residue premiered at Slamdance earlier this year, had its West Coast premiere at Mammoth, played Venice and is now available to stream on Netflix through Ava Duvernay’s ARRAY Releasing.

In the ceremony, I called Residue “a very strong debut,” adding: “Gerima has a long promising career ahead of him, that we’re all excited to follow. The film, which observes a young Black man’s return to his rapidly gentrifying neighborhood in D.C., is a subtle yet poignant look at the nature of moving on and how it affects both you and the people whom you left behind.”

This was the inaugural screenplay competition and is sponsored by the Russo brothers AGBO Films, and the winning script gets a pitch session at their production company. Dixon accepted the award, acknowledging the virtual nature of this year’s festival: “We wish we were there. I miss festivals—I know we all do.”

While accepting the award, Nechemya noted how excited she was when programmer Paul Sbrizzi personally called her with the programming news, describing it as “such a nice gesture.”

Democracy on the Road of Saveh (dir. Turaj Kalantari)

A juror pointed out that this doc looks at the “politics that unite and divide the people and the candidates” and even catalogues the “litter and waste that elections leave behind.”

Rosencrans described winning as “a little overwhelming honestly,” while co-director Beck called it a “great honor” to join “such great company.”

Described by festival juror Brian Welk as packing “an emotional wallop,” director Elegance Bratton was on the line to let everyone know: “I wish I could be there to give you all hugs.”

Gerimo was on the line as well as lead actor Obinna “Obi” Nwachukwu to accept the award. Gerimo gave a “shoutout to Shira and Paul,” acknowledging their “hustling through sheer will.” He described Mammoth Lakes as “one of those glimmers of hope for filmmakers looking to show their films.” Obi was at a loss for words and described the award as “unexpected” before thanking the Mammoth team. The robust prize package comes with a $1,000 cash prize, $10,000 Panavision camera rental grant, and a $13,500 Light Iron post-production package. 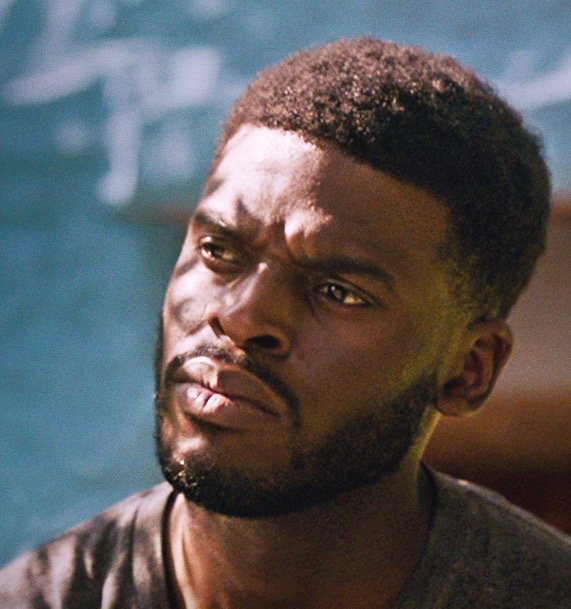 The awards ceremony ended with a virtual Zoom dance party complete with hand puppets, costumes, and all sorts of other shenanigans.

Residue is now available to stream on Netflix, from Ava Duvernay’s ARRAY Releasing.