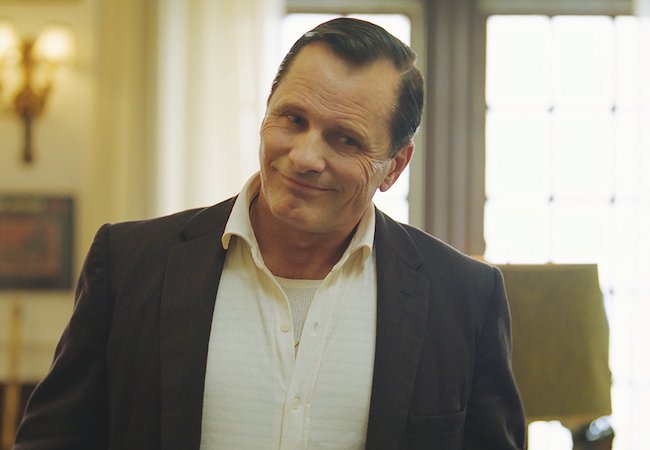 Wondering what Viggo Mortensen’s Green Book character, Frank Anthony Vallelonga, did after the film? The man better known as Tony Lip went on to appear in The Godfather, Raging Bull, Dog Day Afternoon, Goodfellas, Donnie Brasco, and the The Sopranos.

Green Book, which won the Oscar for Best Picture in 2019, makes clear that Vallelonga was always interested in show business. In the film, he’s seen working as a nightclub bouncer before he gets a job driving Don Shirley (Mahershala Ali) around the Jim Crow-era Deep South.

Given he was a bouncer at New York’s famed Copacabana nightclub, you might expect that he would be in the famous Copacabana scene of Goodfellas, but no: Vallelonga/Tony Lip is one of several gangsters introduced in the Goodfellas Bamboo Lounge sequence, in which the camera adopts the POV of Henry Hill (Ray Liotta) before going off in directions Hill’s gaze could not.

Tony Lip’s work on The Godfather, Goodfellas and The Sopranos is one of several intriguing details shared in the new Glenn Kenny book Made Men: The Story of Goodfellas. Kenny is the latest guest on our MovieMaker Interviews podcast, where he talks about meeting Scorsese during the editing of Goodfellas, following up with him 30 years later, and everything in-between. You can listen to our interview on Apple or Spotify or right here:

The fourth chapter of Made Men breaks down Goodfellas scene by scene. In one particularly good passage called “Meet the Gang,” Kenny introduces the actors who play the gangsters in the Bamboo Lounge sequence and explains their real-life backstories, describing the crew as “a mix of authentic guys and actors whose backgrounds gave them a veneer of authenticity.” One is Tony Lip, who, Kenny explains, got the nickname as a kid “for his ability to persuade his pals to participate in mischief.”

In Goodfellas, his character is named, um, Frankie the Wop (sorry!), and asks Henry Hill, “Staying out of trouble?”

After Goodfellas, Tony Lip scored a part in Donnie Brasco and as mob boss Carmine Lupertazzi on The Sopranos. When he died in 2013 at age 82, his Associated Press obituary didn’t mention his relationship with Shirley, which turned into a lifelong friendship. 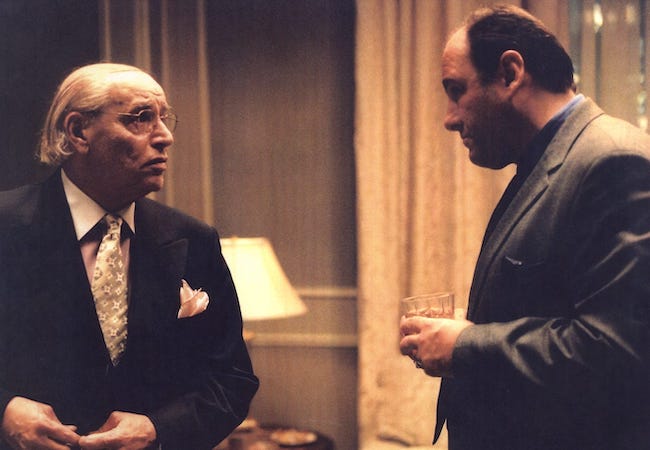 But Hollywood wasn’t finished with Tony Lip. As Kenny recounts, his son, Nick, spent “several frustrating years” trying to make a movie about his dad’s friendship with Shirley.

The Best Picture win for Green Book sparked a backlash from critics who said it centered a Black story on an Italian-American driver. But it marked the end of a long journey for Nick, and brought Tony Lip the starring role he never received in a lifetime of playing wiseguys.

Here’s his line in Goodfellas: