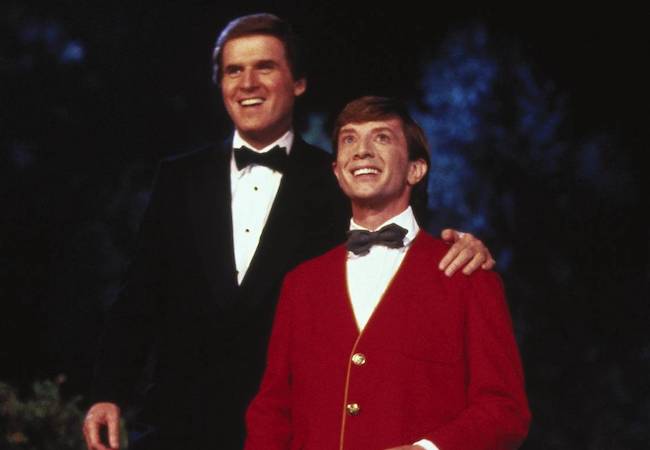 We remember the great Charles Grodin; a slew of films jockey for blockbuster status; Kumail Nanjiani will tell the story of Chippendale’s. Plus: Maybe you can help us with a Stanley Kubrick question. All in today’s Movie News Rundown.

But First: If you’re making a film with a budget of at least $10,000, MovieMaker Production Services can double the value of that spend. All the details here, and the application deadline is  Friday.

‘Nutty and Thrilling’: JJ Abrams has this to say about his mysterious upcoming collaboration with Stephen King.

Post-Pandemic Premiere: Disney’s Cruella had a scaled-down, socially distanced premiere, but a premiere nonetheless. The Hollywood Reporter has details.

Workin’ for the Weekend: Kumail Nanjiani is set to star in a dramatic Hulu limited series about the origins of the exotic dancer troupe Chippendale’s, which will tell the true story of Indian-American immigrant Somen “Steve” Banerjee, Deadline reports. The title, Immigrant, doesn’t really scream, “This is about Chippendale’s!” — what about Revue? — but okay.

Are Blockbusters Back?: The Associated Press notes the slew of big-budget, swing-for-the-fences films coming soon to parched multiplexes, from F9 to Cruella to In the Heights to The Suicide Squad to Black Widow. Blockbuster season reopens next Friday with A Quiet Place II, which is getting very good reviews. F9: Not so much, but they’re not making these movies for critics.

Word Police: People tend to misuse the word “blockbuster” to describe any big-budget movie where things blow up, but let’s please remember that it’s only supposed to refer to movies that make lots of money. You shouldn’t call The Suicide Squad or Cruella a blockbuster — yet — because they haven’t had a chance to prove themselves. Also, please let’s all stop saying “sneak peek” — those two words sound shudderingly horrible together.

R.I.P. Charles Grodin: The master of deadpan characters died at his home in Wilton, Conn. at the age of 86. His controlled, seething-below-the-surface personae made him a perfect foil for unpredictable characters like an ungovernable St. Bernard (Beethoven) and a diabolical child played by Martin Short (Clifford). But my favorite Grodin movie found him playing a slow-burn cross-country tormentor to Robert De Niro in Midnight Run. He looked studiously affable and middle-of-the-road, and he exploited that to create characters who were anything but. It’s a very hard quality to describe, which is why it’s best to just watch him act.

Also: Charles Grodin and Johnny Carson got very honest about what a talk show is — and celebrity interviews in general are — back in 1990, as Grodin did press for Taking Care of Business.

Comment of the Day: “Did Kubrick write the epilogue in Barry Lyndon? I LOVE it,” writes Patricia Rader, in response to this article on the Best Postscripts in Cinema. I have no idea. Does anyone know if Kubrick wrote the postscript below? Let us know in the comments and please include citation if you’d like to be praised in a future edition of the Rundown. Thanks! 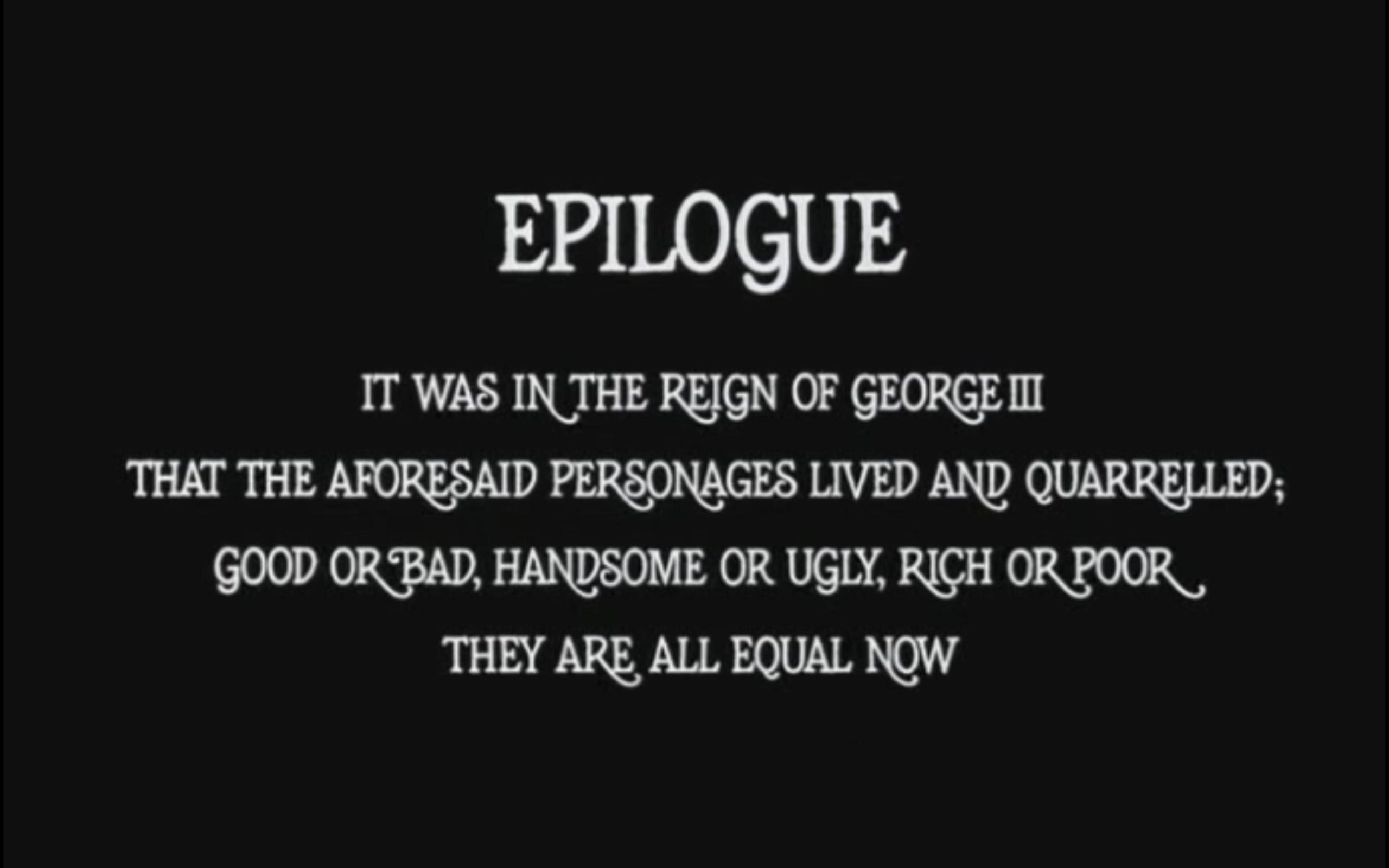