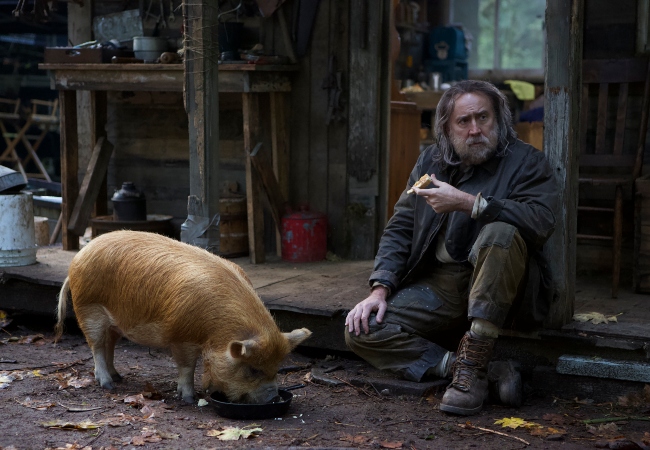 Vanessa Block acquired a deep understanding of Portland, Oregon’s restaurant scene after producing and co-writing Pig, a film starring Nicolas Cage as a recluse who goes into the city to search for his stolen truffle pig. 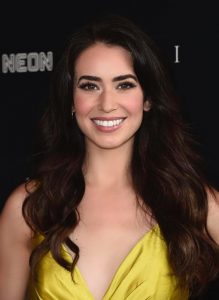 The film, directed and co-written by Michael Sarnoski, appeared to some rather presumptuous audience to be a John Wick-style revenge film. We don’t want to spoil anything, but we will say it includes a lot more cooking than any John Wick film to date.

From a famous turkey sandwich spot to the bakery that makes that salted baguette, Block gave us the scoop on her favorite Portland eateries — plus a few good reasons to visit the city surrounded by lush, green forests and waterfalls.

“The Portland region is this really fascinating amalgamation of so many different talents and textures. And you see that not only in the culinary scene, but in the scenic beauty,” Block says in the latest MovieMaker podcast, available on Apple, Spotify and above.

“The forests there move through these different realms, and have something that feels very primordial, very outside of time. And then you have new growth that feels kind of touched by man, and then you have amazing rock formations and waterfalls. So just everything about the place has this kind of patchwork, textured quality to it that’s so rife with potential for making a film.”

Pig itself is filled with footage of delectable dishes, for which Block gives credit to the chefs who made them.

“Everywhere you see in the film is a place that one could visit and sit down and have a meal. Unfortunately, the one exception is Eurydice, the restaurant where Rob [Cage] kind of tears apart the chef—that was a place called Saucebox in downtown Portland, and it closed,” she said. “The salted baguette in the film is a recipe from a lovely place called the Helen Bernhard Bakery outside of Portland. The rustic mushroom tart is done by chef Chris Czarnecki, who owns the Joel Palmer House, so people should definitely go eat there. And then the pigeon dish is by chef Gabe Rucker, owner of Le Pigeon.”

The film also includes shots of a Portland eatery known for its turkey sandwiches that has been open since 1879.

“We also shot in the oldest restaurant in Portland, which everyone should go to. It’s amazing. It’s called Huber’s,” she said. “It’s the place with the stained-glass windows on the ceiling. We ate there on one of our pre-scouts. Turkey and Spanish coffee are what they’re known for.”

And if after sampling some of Block’s recommendations you need a place to walk off your meal, she has some favorite hiking spots to share as well.

“There’s a few really exceptional hiking trails that I would do, on occasion, to kind of clear my head,” she said. “One is Salmon Creek Trail. Mount Hood National Forest is really exceptional. And Eagle Fern, where we shot—we actually built Rob’s cabin in Eagle Fern.”

More of our interview with Block can be found in our fall print issue, on newsstands Oct. 15. Main Image: Nicolas Cage in Pig, courtesy of NEON.

The Guilty Cinematographer Maz Makhani on Shooting with Three ARRI ALEXA LFs in One Location
Buried Directors Believe Eileen Franklin-Lipsker — Or at Least, That She Believes Her Own Memories