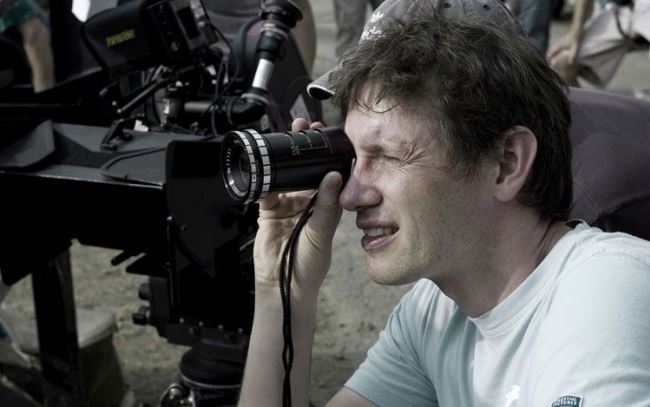 Paul W.S. Anderson first gained recognition in his native England when he wrote and directed Shopping, starring Jude Law, in 1994.

Though the film was banned in several British cinemas and released only in an edited, direct-to-video version in the U.S., Hollywood took notice of the newcomer’s talents. Anderson became a go-to action director after adapting the video game Mortal Kombat for the big screen and subsequent works have included Event Horizon (1997), Resident Evil (2002), AVP: Alien vs. Predator (2004), and Death Race (2008). His eruptive new thriller Pompeii, starring Game of Thrones’ Kit Harington, hits theaters this Friday, February 21, 2014.

2. Remember to kill someone or blow something up every 12 minutes.

4. Never make a movie in a country where they don’t have Starbucks. It is hard to get your blood/caffeine ratio to the required level without a venti triple shot.

5. Drink Red Bull on set, but never in the editing room. It will make you feel like you are having a heart attack.

6. Never have a driver who looks more tired than you do. Closest I ever came to being killed on a movie was when my driver fell asleep at the wheel and almost drove us off a cliff. Fortunately, I was still awake. This is where adhering to rule #4 really pays off.

7. Always learn some of the local language. Most of my movies are made abroad; “please” and “thank you” in German/Chinese/Spanish/Italian/French go a long way.

8. Always shave during the shoot. It makes you look prepared and in control.

9. Never shave during post-production. An unshaven, slightly disheveled look reassures the studio that you are putting in long hours in the cutting room.

10. Try and wrap early once every week. Finishing just 10 minutes early earns forgiveness for all those hours of overtime every other night.

14. Never apply these rules to anything other than action films. The results could be disastrous.