For the team behind the conservation documentary Path of the Panther, making the film was just the beginning.

The film, which just won an audience award at the Naples International Film Festival, is part of an increasingly popular focus on “impact producing,” which emphasizes using films to instigate positive change. As Path of the Panther director Eric Bendick puts it, impact producing is “the outreach effort that goes beyond the film into the world.”

“Ultimately, every doc has a perspective and a politics. Whether you are forward with that political statement, or whether it’s subtle and underneath, every documentary is political,” he explained at Naples. “Impact producing is an extension of the perspective of the film, in that it wants to mobilize an outcome or a goal for the world.”

Path of the Panther tracks wildlife photographer Carlton Ward Jr.’s mission to photograph the elusive Florida panther in the Everglades. The film’s impact campaign has included pushing for the passage of the Florida Wildlife Corridor Act, which was passed unanimously last year by Florida lawmakers and signed into law by Florida Gov. Ron DeSantis. It protects key regions of the Everglades from a series of toll roads being built straight through them. Since the bill’s passage, the state has acquired even more land for conservation.

Path of the Panther impact producer Tori Linder, who is a native Floridian, describes conservation as “Florida’s hallmark bipartisan issue.”

“Floridians care about their environment, and we see broad public support when this issue goes to the polls … And yet, we continue to see this conflict between the economic development of the state and the protection of our hidden wild in our own backyard,” she says. “So, we must provide Floridians the tools to advocate for these places and take action at all levels.”

Also Read: How an Engineer Solves the Problems of Screenwriting

“The state has a tremendous conservation legacy that is unlike most others in the country, and much of that was led with bipartisan support,” Linder continues. “You have the work of both Republicans and Democrats to thank for what still exists here, what has allowed the Panther to recover and what still allows its future. Today, the Florida wildlife corridor is intact. We have work to do to ensure that it is permanently stays free. But I’m very grateful.” 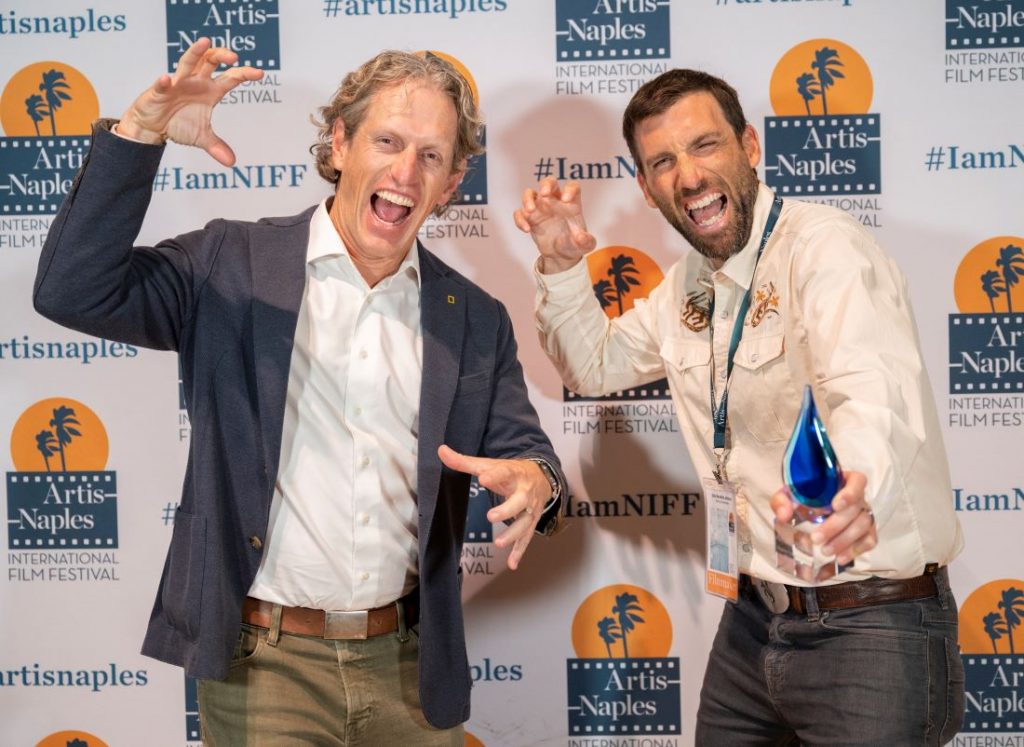 The Path of the Panther team isn’t finished, however. Next it plans to get the word out in schools. Linder says there has been “positive momentum” in getting more conservation education into K-12 schools, but says no deals have been finalized.

But the team remains hopeful, partly because of their previous success getting the 2019 documentary short “Chasing Ghosts” into the curriculum for Collier County, Florida.

“Films are such a small glimpse into the world into a moment in time, and so we’re using the educational curriculum as an opportunity to tell that broader story of the Florida wildlife corridor and the science behind it, and why it matters beyond just the fate of the Florida panther,” Linder says.

Main image: A Florida panther captured by Carlton Ward Jr. in Path of the Panther