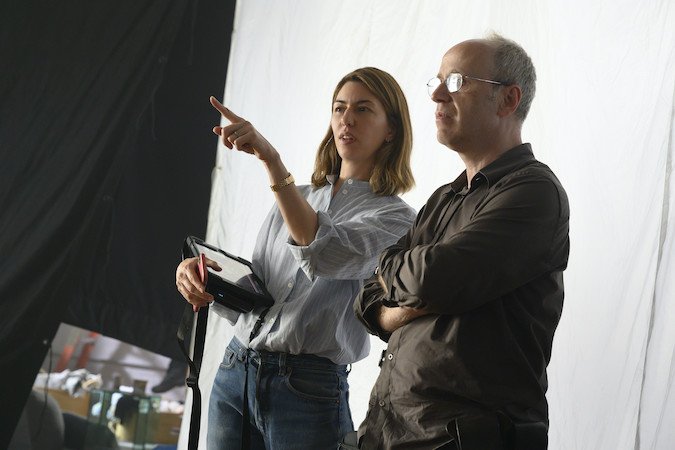 Cinematographer Philippe Le Sourd reunited with writer-director Sofia Coppola for On the Rocks, which is Coppola’s first film set in New York City and her first film featuring a car chase. Here’s Le Sourd describing how he collaborated with Coppola in the development phase.

The first thing Sofia Coppola told me about On the Rocks, the story of the relationship between a father and daughter played by Bill Murray and Rashida Jones, is that she wanted an elegant aesthetic. She was looking for something very natural, and she really believed in her story.

Sofia Coppola truly understands the characters she writes, and she’s very logical in her approach to directing. But there are always challenges in a screenplay, and you rapidly start encountering questions, She usually likes to see the actors speak their dialogue on set, then starts blocking, and we explore the shot list together. Actors like Bill Murray also bring a lot of ideas to a scene. Sofia likes to be close to a character’s feelings, and not to disturb actors with overly technical camera movements.

One of our biggest questions was how to shoot in New York City. A lot of scenes in the film are linked to Sofia’s memories of New York, specifically ones she shared with her father. This was the first time she had filmed a feature in the city, and she wanted to film in Soho, the West Village and Tribeca — all locations that felt personal to her. How could we shoot New York in a fresh way? And be elegant?

A big part of On the Rocks happens at night. Should we use film, or digital? Lights in urban cities have changed a lot. Today, streets use LED lights and cities are much brighter than they used to be. I tried different digital cameras like the Sony Venice, but Sofia and I preferred the look of film. So that raised another question: Would we need to push or pull?

Pushing film (rolling it faster than the speed listed on the box), will underexpose it. Pulling it (rolling it slower) will overexpose it. After five or six light tests I concluded that I was going to pull the film at night. There was something very soft, and beautiful, and pulling the film helped us find shades of gray and black in the streets. Doing tests also allowed me to establish a general look with my colorist, Damien Van der Cruyssen. We both realized that scanning the film at 4K gave us the freedom to give the look we wanted to the final film.

One of the biggest challenges was a car chase throughout the city. Sofia always likes to try something new in her stories. For example, The Beguiled was her first time really exploring suspense and fear. On the Rocks would be her first car chase. 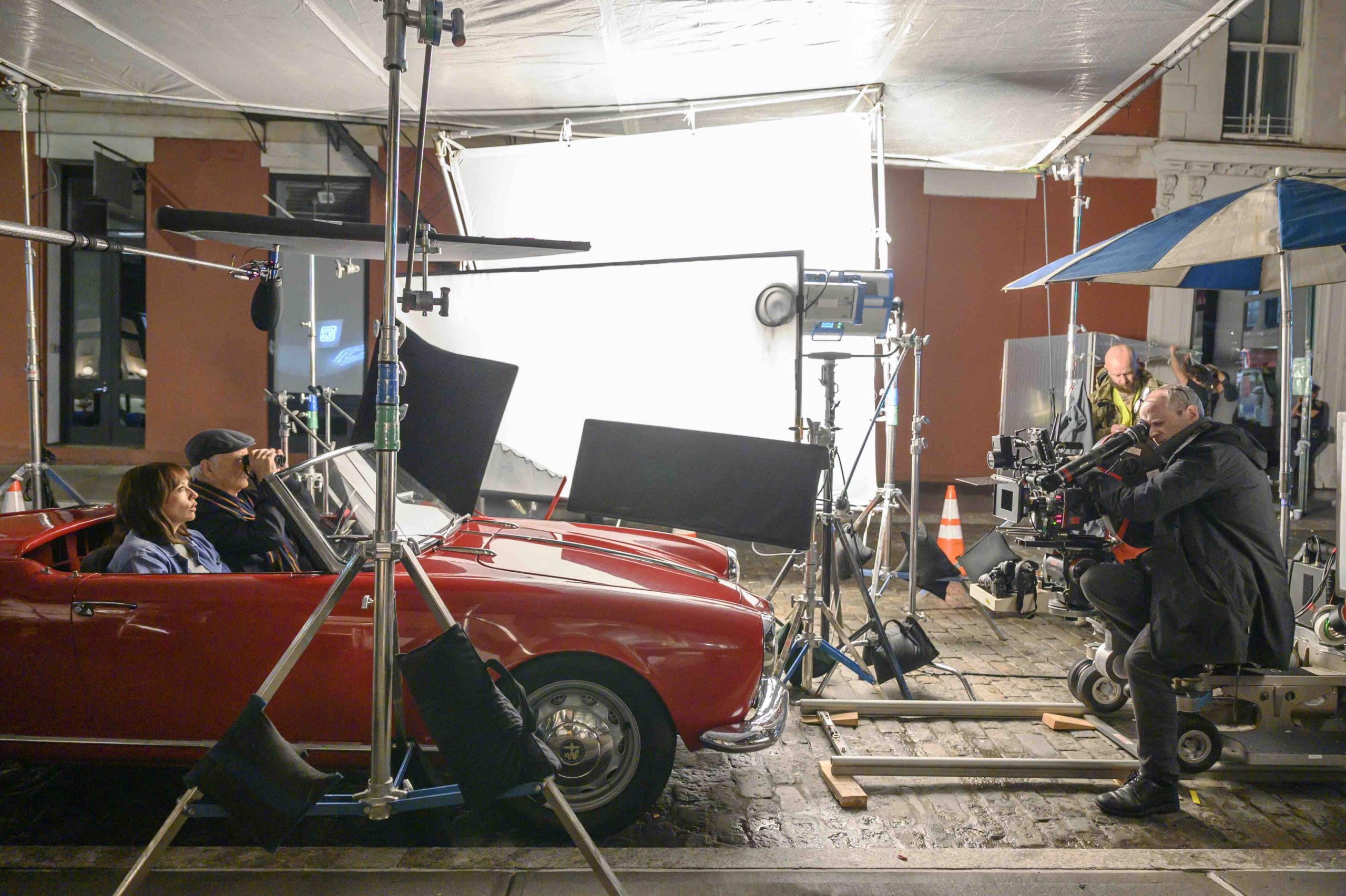 I did lots of research on past car chases, and even did a small edit matching cars from other films, which became like a moving storyboard. Her brother, Roman Coppola, had also done some research, and we had a real collaboration. We wanted to feel the speed and the energy of going through the city, so we decided to use a biscuit rig. Unlike a process trailer, a biscuit rig allows you to really feel the car’s acceleration. It’s an energy you cannot really create otherwise.

New York is a very complex city to shoot in. Some ideas fell through because we didn’t have enough time. We changed some locations due to weather. And the city is also really strict about where you can shoot and when. For the car chase, we only had one day of shooting and were only allowed to use a couple of blocks in New York.

But I was also very interested in capturing the city, without interrupting it. In New York, the cars don’t stop when people cross stress. When you look at films from the French New Wave, such as Cleo from 5 to 7 or Elevator to the Gallows, they feel unique to their time in the way they capture the atmosphere of the city and its pedestrians. We wanted to keep our crew small enough so that we could capture a sense of life in the city.

On the Rocks, directed by Sofia Coppola and lensed by Philippe Le Sourd, is available to stream on Apple TV+ this Friday.