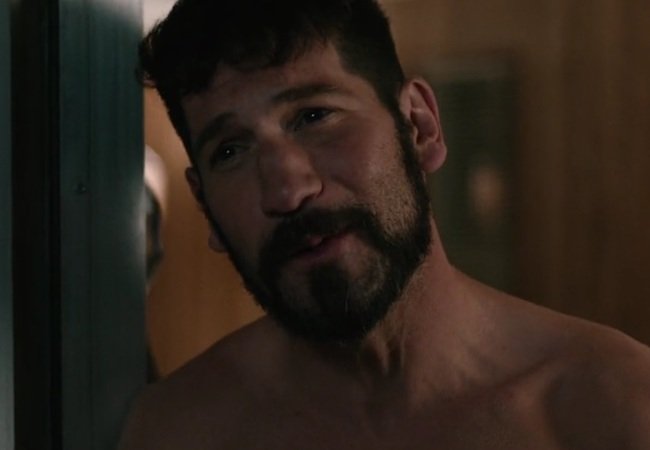 Things are looking up: California and New York are back, the Hollywood Arclight has hope; and we’re getting a new American Gigolo. Also: Welcome to Shocking-Word Island. All in today’s Movie News Rundown.

But First: One of the loveliest towns in America begins the Provincetown International Film Festival today. If you’re anywhere near the historic seaside Massachusetts locale, any excuse to visit Provincetown is a good one. I recommend lunch at Bubala’s by the Bay. They were very nice last week went I visited with a baby in tow.

Reopenings: California and New York City, our entertainment capitals, have lifted most of their remaining restrictions. It’s something to celebrate even if you don’t live in either of those places, because at different points they were two of the worst places for COVID-19. No matter how cynical you are, this is a time to take a moment and enjoy the good news. Even you, Debbie Downer.

Arclight Hope? What’s with all this good news today? Variety reports that two sources say they expect Chris Forman, CEO of Decurion, to reopen the Hollywood Arclight, including the historic Cinerama Dome — but that there are no plans to revive the Arclight Cinemas or Pacific Theatres chains, both of which Decurion shut down in April. Meanwhile, AMC is close to a deal to take over the Pacific theaters locations at L.A.’s The Grove and Glendale’s The Americana at Brand, Variety says.

Shocking-Word Island: Zoë Kravitz will direct and Channing Tatum will star in Pussy Island, a genre thriller that Kravitz wrote with E.T. Feigenbaum, Deadline exclusively reports. It’s about a clever L.A. cocktail waitress pursuing a philanthropist and tech mogul (Tatum). She scores a trip to his private island… where something is amiss. Maybe the name is a hint? “The title was kind of a joke at first, this place where people would go, bring women, party and hang out,” Kravitz tells Deadline. “The story evolved into something else, but the title wound up having multiple meanings.”

Weinstein Is L.A. Bound: A New York judge ruled that Harvey Weinstein will be extradited to Los Angeles, after multiple delays, where he faces 11 counts of sexual assault. He is currently serving a 23-year sentence after being convicted of committing a criminal sexual act in the first degree and third-degree rape. Here’s some movie-worthy color from The Hollywood Reporter: “Weinstein’s Zoom was the last to be disconnected. ‘Are we done?’ he asked someone in the room. They chatted for a minute before the frame froze on an image of Weinstein with his head in his hands and went dark.” Weinstein’s attorneys contend that he should not be moved until he receives medical treatment in New York.

American Gigolo Revisited: Jon Bernthal, who is good in everything, will play male escort Julian Kaye in a reimagining of the compulsively watchable 1980 Paul Schrader film American Gigolo. Julian was, of course, originally played by Richard Gere. Showtime has ordered 10 episodes, THR reports.

More American Gigolo: Here is my favorite instrumental from the original soundtrack, by Giorgio Moroder. This would be a cool thing to play as you pull up to the reopened Cinerama Dome in your black convertible 450SL.

Main image: Jon Bernthal in 2017’s Wind River, one of the things he was good in.