Spring forward with these three indies-in-progress.

Project Description: An immigrant single mother escapes a past of conflict and revolution, only to discover that oppression has become big business in corporate America. When an acquaintance from her past emerges with plans for a heist on such institutions, she is forced to choose sides.

From the Director: “I had put Home on the back burner—‘who wants to see a corporate heist film involving immigrants?’—and then things started cooking. I never lost faith; I just waited for everybody to catch up. It’s sad to say, but the current political climate revealed that immigration and the American identity are more prescient topics than ever before.” 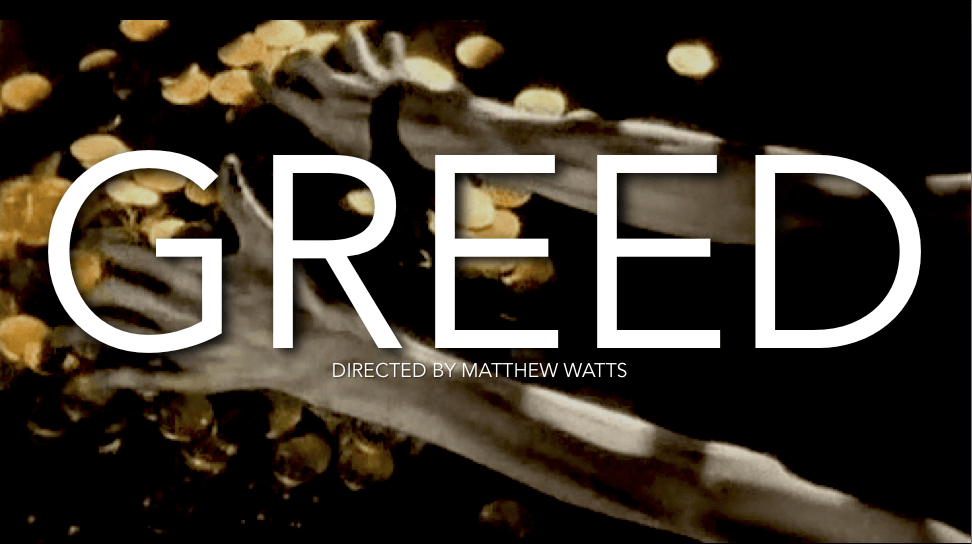 Project Description: Greed is a dark comedy/adventure about a film preservationist and his former-actor wife, who have sputtering careers and a rocky marriage. They discover a priceless motion picture artifact they think will solve all their problems. The film is equal parts nostalgic love letter to old Hollywood and a stylized, modern classic. Tim Simons (Jonah from Veep) is in the lead role.

Still Seeking: “We’re in the process of building a cast around Tim. We would love for the filmmaker fairy godmother to allow the schedules of some great actors to align.”

Project Description: A teenage girl, Angie, recently rescued from a sex trafficking ring, struggles to reconnect with her family as she is weighed down by shame and guilt about a friend who is still held captive. Angie risks her own life to save her family. Through confronting her worst fears, she ultimately reclaims her former self and helps to rescue the other girls still in captivity. Angie explores the tragedy of stolen innocence, from not only the point of view of the victim but of those around her. The short film “Lost Girls” won several awards on the film festival circuit; this is a feature film on the same subject. Our goal with the film is to shed light on the growing social issue of sex trafficking of minors in the U.S.

Still Seeking: Additional investors; a deferred post-production deal; a great publicist who is passionate about raising awareness of both the film and the issue of sex trafficking; volunteers to reach out to nonprofits, schools and communities to eventually organize screenings

To be considered for future editions of this department, email [email protected] with the subject line “Features in Development.”