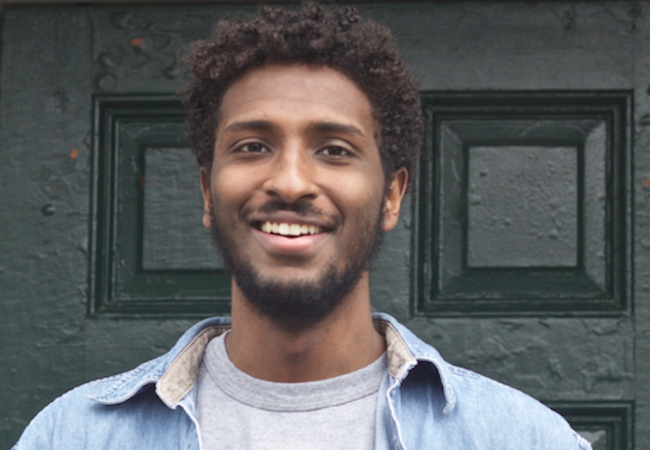 Zuff Idries’ script Superuser Do is the winner of the The North Fork TV Festival and the Alfred P. Sloan Foundation’s second-annual Science + Tech Script Competition, which aims for more realistic presentations of science and technology. The script will be made into a pilot that will premiere at the festival next year.

Idries’ script is about “an aspiring Black software engineer and the diverse community of peers that supports him as he struggles to overcome structural inequalities and other obstacles in his chosen field,” said Doron Weber, vice president and program director at the Alfred P. Sloan Foundation.

See Also: The Old Guard Director Gina Prince-Bythewood: ‘This Industry Is About Overcoming No’

Idries is a Sundanese immigrant born and raised in Philadelphia. He earned the Kaplan Award for Filmmaker of the Year and a Alexander Laing Memorial Writing Award while he was an undergraduate at Dartmouth College, where he also worked as a production apprentice at the Telluride Film Festival and projectionist at the Hopkins Center for the Arts.

“I’m honored to have my script selected for a Sloan Foundation grant and I’m beyond excited to be working with the folks at the North Fork TV Fest to bring it to life,” said Idries. “It’s my hope that this project might honestly represent those who, like myself, are underrepresented in the tech industry. Better yet, I hope it inspires a new generation of historically disenfranchised people to pursue such careers with confidence.”

“Bringing an amazing story like this to life this is exactly why we founded the North Fork Television Festival,” commented Jonathan Shafter, a festival co-founder. “The festival’s core mission from the very beginning has been to provide an independent platform for voices and topics, which are historically under-represented in the conventional studio system.”

The festival aims to skip stereotypes about science-related scripts and look more honestly at how science and technology affect our lives. One of its rules is that scripts can not fall into the fantasy or sci-fi genres.

More information is available at https://northfork.tv/.