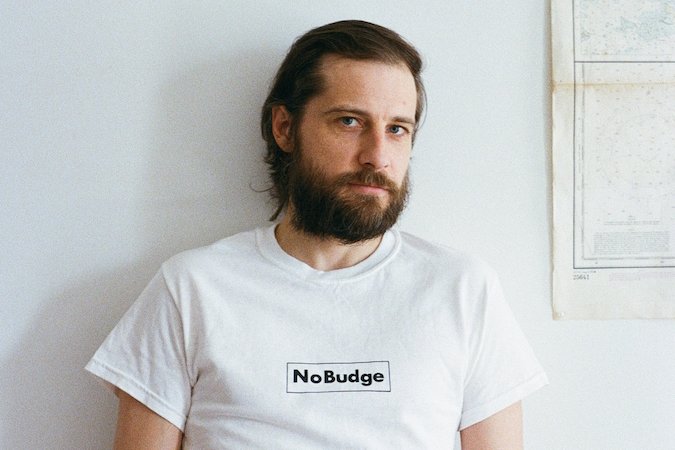 NoBudge founder Kentucker Audley understands that one of the last things anyone wants is to pay for another streaming service.

“That’s always the eternal question of streaming services and where you’re spending your entertainment dollar. How can I justify spending more money on entertainment?” Audley tells MovieMaker.

But his new subscription-based streaming platform, NoBudge2, sets itself apart from more profit-driven services in a few distinct ways.

Audley explains: “Most platforms [offer] features and a tiny amount of shorts, and we’re the inverse: the vast majority are short films with just a couple features thrown in.” One of these features, which will be available on the freshly launched NoBudge2 platform, is Ham on Rye, a Factory 25 film from director Tyler Taormina.

The paid component opens a few different doors for NoBudge, which Audley originally founded in 2011 as a free platform for emerging voices in independent film. He can now work with distributors like Matt Grady of Factory 25 to program these shortened feature runs, and he can also help support micro-budget short filmmakers financially:

Sixty percent of the profits from NoBudge2  Audley says, will go straight to the programmed moviemakers.

“I don’t have illusions that NoBudge is going to make filmmakers a living all of a sudden,” he says. But he adds: “Symbolically, to give filmmakers the majority of the money is the spirit of NoBudge.”
As a moviemaker himself — acting in films like Christmas, Again and Bad Fever, and co-writing/co-directing features like Strawberry Mansion, which premiered at Sundance 2021 — he has firsthand experience with how the financials often work in the movie business.

“I’ve been making movies for a long time, and I’ve rarely ever made any money off of them. It’s a dreary picture for any filmmaker, in terms of finances — most of the money never finds their way to the filmmakers themselves,” he says.

NoBudge2 is available for $5.99 a month or $54.99 for a year, and Apple TV, Roku, and Amazon Fire TV, among others, all offer the service. Audley developed the app during the pandemic with the same team that put together the Criterion Channel app, so subscribers can expect a certain level of polish and thoughtful curation when browsing these microbudget shorts on their televisions.

Getting NoBudge films to televisions was important in Audley’s quest to break down the barriers surrounding the medium.

“It’s all been building to this” he explains. Audley sees the app as a way for audiences to sit down and consciously screen a short film in the same way they would a feature.

“The idea is that they’ll become more viable as a form that is to be reckoned with, not out of obligation to support your friends. It’s exciting to watch short films made by young filmmakers. It doesn’t have to be confined to a computer or in between other things that you’re doing. It could be the thing that you do when you sit down to watch TV.” 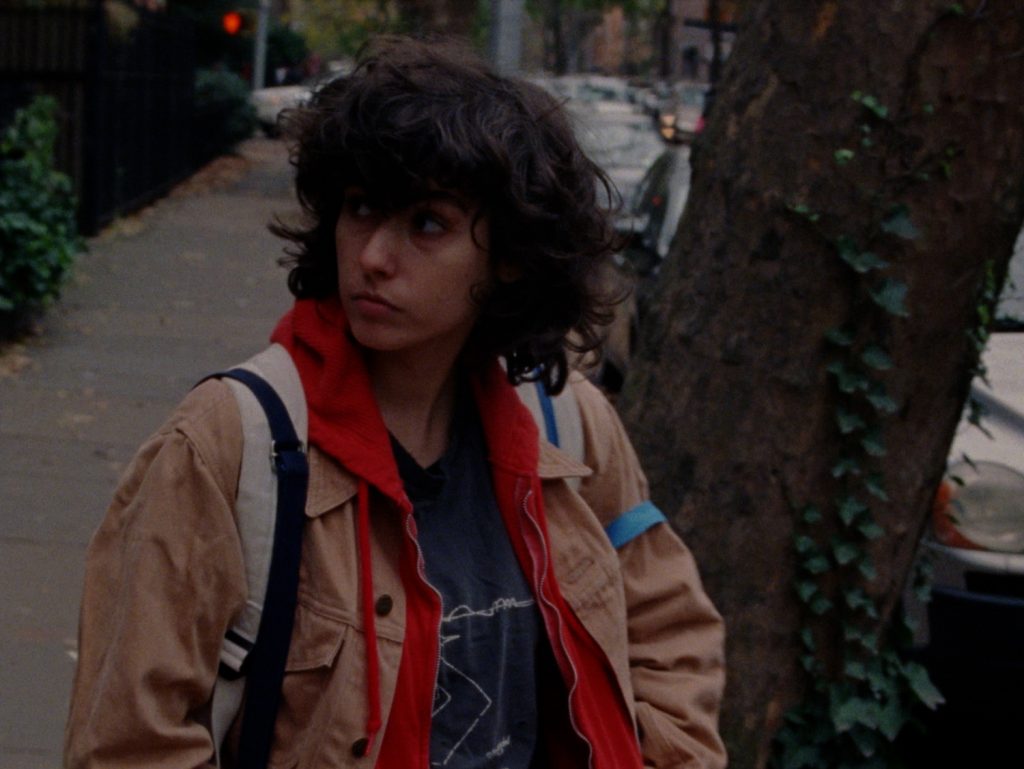 Over the past decade of curating shorts on the free NoBudge site, Audley has helped correct certain “negative connotations” associated with the medium.

“The two things the typical person thinks of with short films are Oscar shorts, and then secondly a film festival shorts program,” he says. To Audley, Oscar shorts are the “slickest, most gimmicky version of short films,” and he believes that by lumping “eight or 10 other shorts” together in a festival shorts block, “they have the tendency to bleed together” and “run long.”

Audley says he fell in love with shorts in part because they “can do different things than features can.” For one, the barrier for shooting a short is lower. And so the medium inherently attracts those who “have a lot to say, a lot of vision, a lot of interesting ways to frame a structure, narrative or character development, but don’t have the resources to make a feature.”

To prevent newcomers from getting overwhelmed with where to start with the NoBudge catalog, Audley has curated Starter Packs, and there are three live on the platform as of its launch.

In Starter Pack #1, Audley points to the shorts “Dominant Species” and “Hannahs” as two personal favorites. He describes Joseph Sackett’s “Dominant Species” as a “striking satire with beautiful visuals and this great combination of darkly funny material and powerful commentary about masculinity.” “Hannahs,” meanwhile, is a “wonderful character study on loneliness and affection.”
“I love movies that strike strange balances,” he explains.

Learn more about NoBudge and sign up for a free seven-day-trial here.