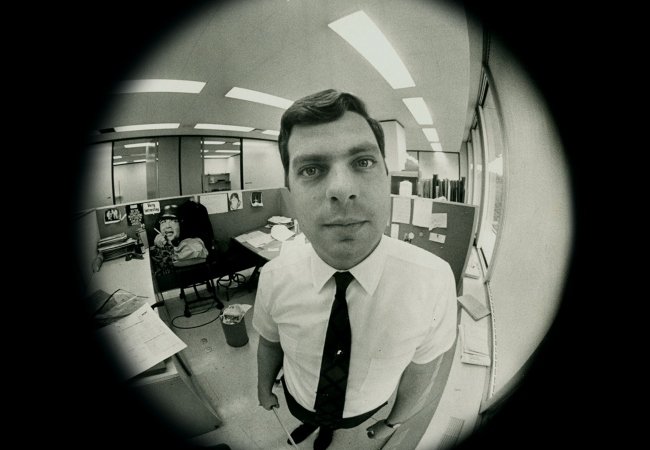 If you consider yourself a true-crime fanatic, then you’re probably quite familiar with David Berkowitz and the Son of Sam killing spree that gripped New York City in the 1970s. But you may not have heard of a journalist from Yonkers named Maury Terry who made it his life’s work to prove that Berkowitz did not act alone in committing the murders.

In a new four-part Netflix docuseries, Sons of Sam: A Descent into Darkness, director Joshua Zemen tells the story of Terry’s decades-long investigation into the Son of Sam killings and the emotional and physical toll his obsession took on him.

Zemen doesn’t think the journalist, who died in 2015, would like how the docuseries turned out — even though when Terry was alive, he was always pressing Zemen to make it.

“I’m not sure he’d be happy in every respect,” Zemen laughed in a conversation with MovieMaker. “I’m sure he would hate it.” 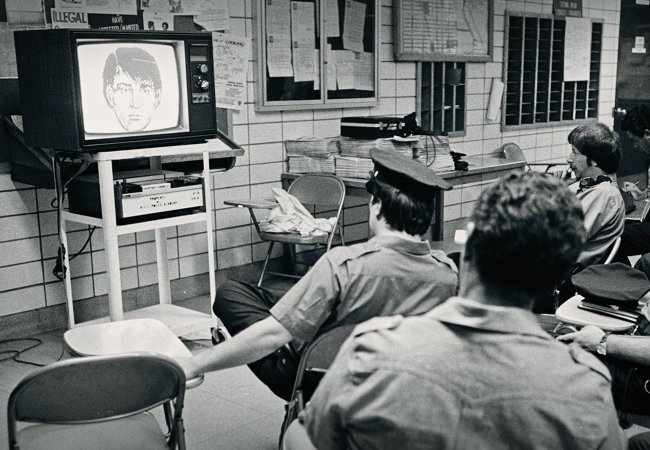 A still from Sons of Sam: A Descent Into Darkness, courtesy of Netflix

Zemen first heard about Terry’s story while making his 2009 film Cropsey about the disappearance of five Staten Island children.

“While making that film, there were all these kinds of rumors going around the island that somehow, these missing children were connected to the case of Son of Sam, and more so, Son of Sam didn’t act alone and there was a cult,” he said.

Zemen didn’t believe it at first, chalking it up to a bad case of “satanic panic.” But then some local police officers told him to read Terry’s book, The Ultimate Evil, which chronicles the author’s years-long investigation into the killings.

Soon after, he met Terry, who quickly became hell-bent on the idea of Zemen making a documentary about his work.

“I originally had wanted to make The Ultimate Evil into a narrative TV series. I didn’t want to do a doc at all,” Zemen said. “Maury’s pestering me for literally a year — ‘please do a doc, please do a doc.’ I think he sees me as some kind of hope for him that he’s going to finally get his story out there.” 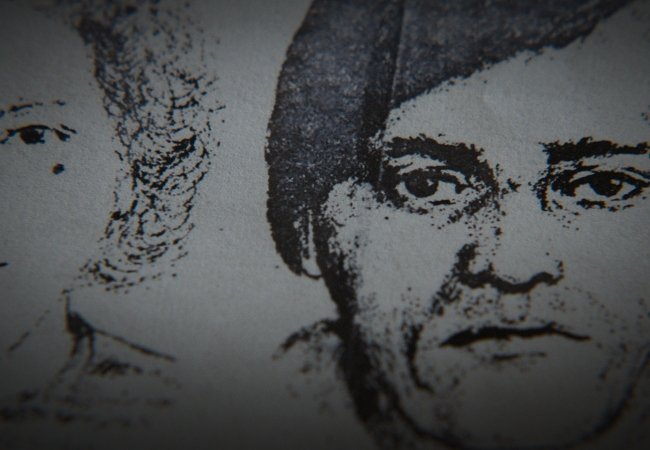 Police sketches of the Son of Sam killer pictured in Sons of Sam: A Descent Into Darkness courtesy of Netflix

But Terry died before anything could come of the project. And in what may have been a last-ditch effort to shed light on what he always believed was the truth behind the Son of Sam case, he left all of his research to Zemen.

“I get Maury’s files and all of these interviews with David Berkowitz — all the B-roll, all his letters,” Zemen recalled. “Suddenly, the idea hits me — yes, you can make a doc. Not just about the investigation, but about Maury, this kind of fascinating character who had gone down the rabbit hole for 40 years and never came out.”

Also Read: For David Attenborough, Life in Color Is a Lifelong Dream Fulfilled

For all of Maury’s dedication, his everything-but-the-kitchen-sink approach to proving his theory backfired on him, Zemen explained. And while the director did want to show viewers that Terry was “more right than he was wrong,” he also wanted Sons of Sam to serve as a cautionary tale about what happens when a case takes over a person’s life.

“Part of Maury’s problem is that he did some unbelievable work, but then he came out with all these allegations against the NYPD, allegations against the New York City political machine, the mayor, and things like that. And the NYPD is a powerful organization — not one that takes kindly to people calling out their mistakes, especially in the 1970s. There was no police transparency,” Zemen said. “And so they called Maury a crackpot.”

“Nobody likes to be called crazy, and I think sometimes when you get called crazy, especially as a journalist, you double down… he then made it his life’s mission to prove the NYPD wrong,” Zemen added. “The irony is that in doing so, he went so far down the rabbit hole that he ends up almost undermining his own original investigation. Which to me, as a true-crime journalist, is a fascinating and tragic tale.”

This story was originally published on May 5, 2021, and has been updated.