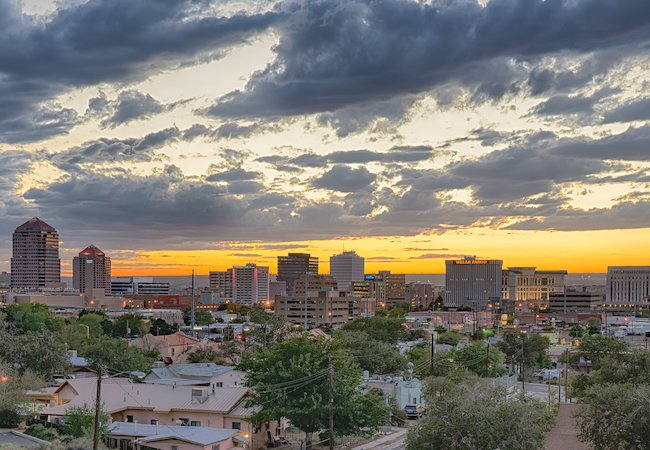 New Mexico is starting to look like a new Hollywood: Netflix announced it will expand its ABQ Studios and commit an additional $1 billion in production spending in the state, the longtime home of the Breaking Bad universe that will soon be the home of Stranger Things as well.

The Netflix billion comes on top of another $1 billion in production spending that Netflix pledged in 2018, and adds to a boom in the region known for almost year-round sunshine, stunning and diverse locations, and an easy flight from Los Angeles. There’s a reason Albuquerque topped our list this year of the Best Places to Live and Work as a MovieMaker — and that nearby Santa Fe scored high on the list of small towns.

The expansion will add 300 acres to the company’s existing space at ABQ Studios, located in Albuquerque’s Mesa Del Sol area, which will make it one of the largest film production facilities in North America. The move is expected to add 1,000 production jobs in New Mexico over the next ten years, in addition to more than 1,400 construction jobs.

Netflix is currently in production in Santa Fe on the Western The Harder They Fall, starring Regina King, Idris Elba and Zazie Beetz, and is expected to soon begin filming Stranger Things 4 in Albuquerque. Recent Netflix productions filmed in New Mexico include Army of the Dead, El Camino, Godless, Daybreak, Chambers and Messiah.

And Netflix isn’t alone in its New Mexico commitment: NBCUniversal announced a state-of-the-art TV and film studio in 2019, along with a production spend of $500 million over the next decade. Non-Netflix productions in New Mexico include two upcoming Tom Hanks films: The Western News of the World and the sci-fi film Bios. 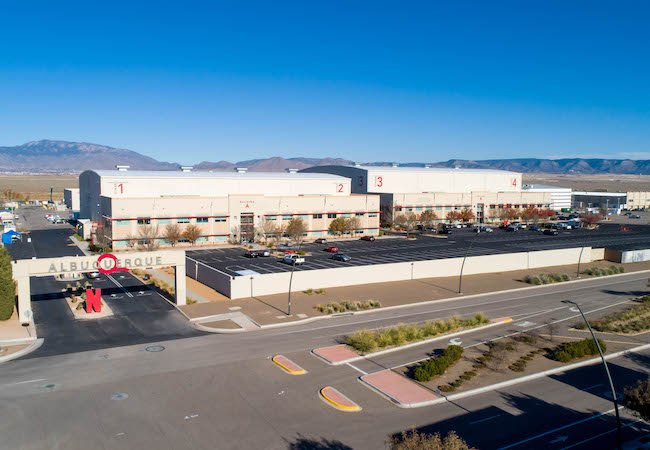 in 2018, Netflix announced the purchase of Albuquerque Studios, the streaming service’s first production hub in the United States. Since then, Netflix has spent more than $200 million in the state, used more than 2,000 production vendors, and hired more than 1,600 cast and crew members. In fiscal year 2019, New Mexico film and television productions spent a record $525.5 million in New Mexico.

“When we brought Netflix to Albuquerque, we put the spotlight on our city’s strong film economy and joined our brand to the one of the top companies in the new global economy. Now, with this expansion we’re looking forward to doubling the impact to 2,000 jobs for folks from all walks of life and a $2 billion investment into Albuquerque’s economy over the next decade,” Albuquerque Mayor Tim Keller said.

“New Mexico provides an outstanding production and business environment in close proximity to Los Angeles with some of the best crews and creative talent in the world. The expansion will bring many new high-tech and production jobs to the region. It allows us to be more nimble in executing our production plans while cementing the status of the region as one of the leading production centers in North America.”

Netflix has committed to providing training programs for below-the-line positions in partnership with the New Mexico Film Office, local universities, and labor and industry organizations. It has also committed to working with the film office to support Native American, Latino, Black, and other underrepresented creatives working in film and television in the state.