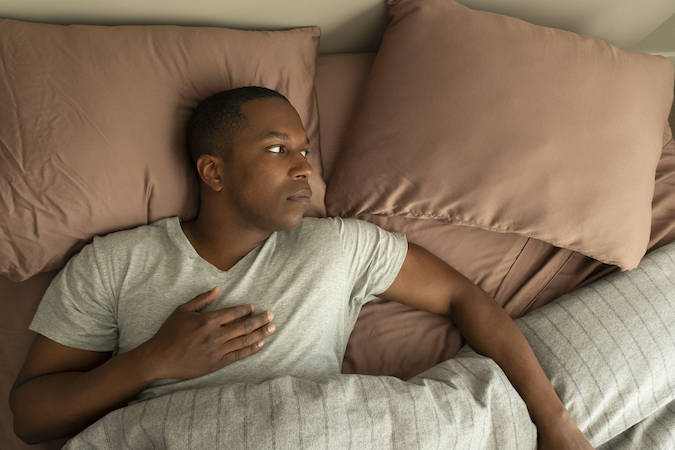 John Ridley is brilliant at adaptations: for the 2014 Best Picture winner 12 Years a Slave, he turned Solomon Northup’s 1853 memoir into a searingly urgent film for modern viewers, winning the Oscar for Best Adapted Screenplay. He’s currently in production on the Apple TV+ series Five Days at Memorial, about five days in a New Orleans hospital after Hurricane Katrina hit, based on the nonfiction book of the same name by Sheri Fink. Ridley co-wrote and co-directed with Carlton Cuse. Ridley is also well-known for the ABC anthology series American Crime, which tells original stories very much inspired by modern problems. His latest film as writer-director is the time-travel romance Needle in a Timestack, which stars Leslie Odom Jr., Freida Pinto, Cynthia Erivo and Orlando Bloom as two sets of couples who find their pasts and futures disrupted by time travel. In this piece, he explains how he stayed true to the Robert Silverberg 1982 short story that inspired Needle in a Timestack, and that he is always open to changes during production — just not at the last minute.

As a writer adapting something, the conversation you have with yourself is how honorific you want to be with the source material. It inspires you, it’s there in the work, so why change something that works?

Or maybe something inspired you about the essence of this work, but you want to take it in a different direction. Maybe it’s a period piece that works as a period piece, but doesn’t reflect as well in terms of race or gender. You love the story, but want to make it a bit more commensurate with the modern world. That’s one choice. Or you think the jumping-off point is great, but there are other things that you want to do with the plot.

Is your adaptation super honorific? A mild adaptation? Or something completely different?

With Needle in a Timestack I wanted to change as little as possible because I loved everything about Robert Silverberg’s short story. I loved the affirmation of love. As we go through time, the concept of love gets cornier. People are like, “Ah, love is corny.” No, it’s a beautiful aspiration. It doesn’t always work for people. It’s not enduring. We’re not living in the fairy-tale eras, if we ever did. But I think a good thing to remind people is that there’s somebody out there, and they’re really, really special, and there’s a relationship to be had with that person. 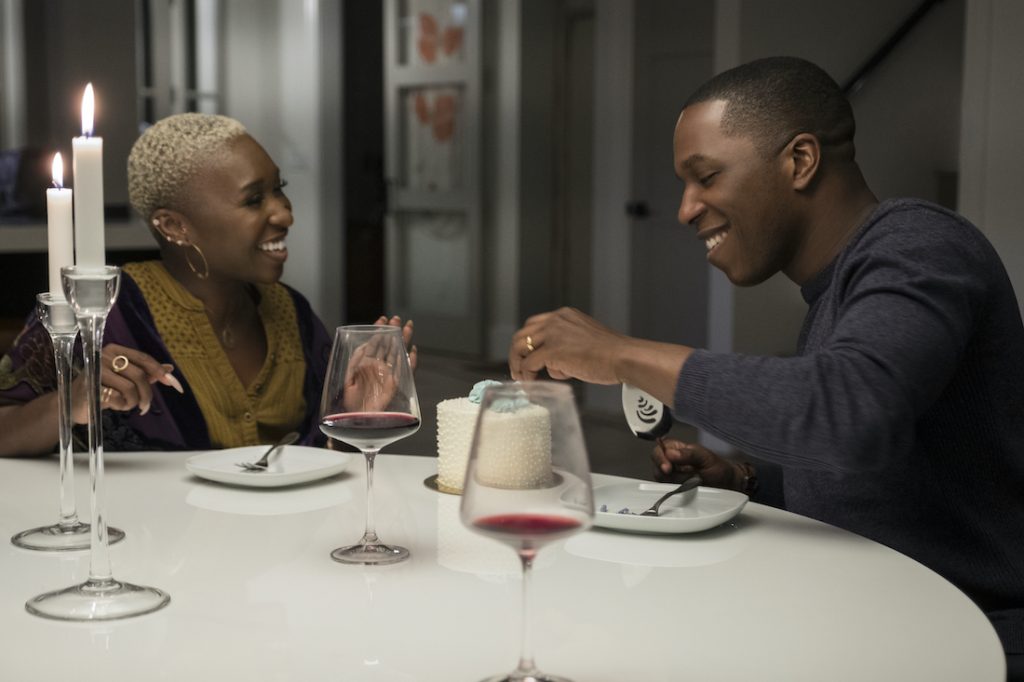 Cynthia Erivo and Leslie Odom Jr. in Needle in a Timestack, from writer-director John Ridley. Photos by Cate Cameron/Lionsgate

One of the things that was important to me and that I loved about the short story is that it didn’t try to explain time travel. At the center of the story, there isn’t this giant data dump where somebody tries to explain something that’s unexplainable. I appreciate that Mr. Silverberg didn’t try to explain love, either.

Even though this started as an indie film, I can’t say I got the support that people normally associate with an indie film. Ironically, when the studio Lionsgate stepped in, they gave me all that support. They loved that it was not a typical sci-fi story where there had to be these big, explosive, sci-fi moments. But rather, if you went back 30 or 40 years ago, the lives we live right now would seem like sci-fi. And yet they’re very normal, and they’re not extraordinary. Part of the point of the story is what happens if time travel just becomes a part of ordinary life.

I chose to trust the audience. You’re going to get people who need a larger explanation, either about time travel, or about love, or the relationships. I’m at this point in my career where I’m not trying to chase all audiences. I’m trying to relate to very specific audiences and really cultivate those kinds of audience members. It’s niche, but that’s OK — that’s gotten me here.

I’m very beholden to the script, but not to the point where it is an impediment to something that’s better. Everything we do, every step of the way, is building toward executing that script. But at any moment in that execution, we might arrive at something that is demonstrably better: We don’t need all these lines. We need more lines. You two should be closer in this frame — whatever it is, if it’s better, it’s better. But oftentimes, we don’t know it’s better if you haven’t prepped fully to that script. 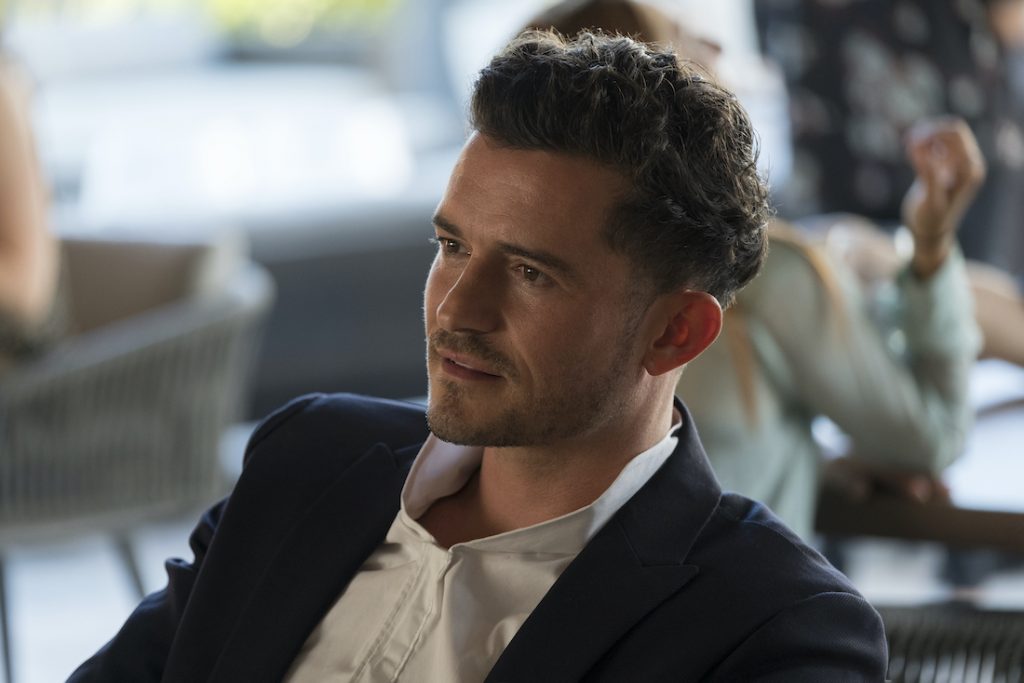 A couple of films that I wanted to use as touchstones going into this were Her and the Steven Soderbergh version of Solaris. I love those films, and they obviously didn’t connect with an audience. I even told the financier, I’m going to tell you the films that I admire, and they were not Interstellar or another big sci-fi movie. Sci-fi is tough to begin with. So to make something that is kind of laid-back and thoughtful is tough in the theatrical world.

Popularity has its place. This is not me sitting here going, “Oh, who wants to make a movie that makes a million dollars.” That’s not what I’m saying. That’s terrific. Anybody who’s figured out the secret sauce for that should continue to do that. But for me, at this point in my career,

I’m more interested in making a film that may not be for everyone. But for the people that relate to it, it relates in a very deep and a very emotive way.

Needle in a Timestack, written and directed by John Ridley, opens in theaters and on VOD on Friday.