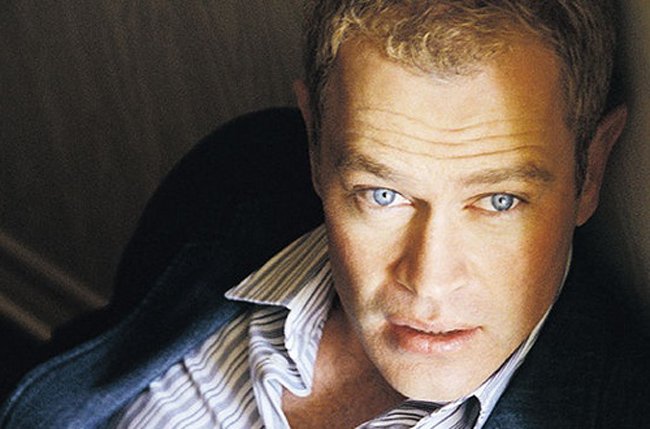 This week’s Things I’ve Learned are from actor Neal McDonough, who has come a long way since his debut film role as Dockworker #2 in Sam Raimi’s 1990 comic book adaptation Darkman.

After brief appearances on a bevy of television shows, including “Murphy Brown,” “NYPD Blue” and “Murder One,” McDonough landed a starring role in the Steven Spielberg-produced miniseries “Band of Brothers.” Spielberg liked the actor’s work on the project so much that he asked McDonough to act in his dystopian thriller, Minority Report. Since then McDonough has enjoyed more starring TV roles, in the Peabody Award-winning “Boomtown” and the Wizard of Oz reworking, “Tin Man,” as well as parts in The Guardian, Jeffrey Nachmanoff’s Traitor, “Desperate Housewives” and “Law and Order: Criminal Intent.” The relentless worker (McDonough has an astounding 99 acting credits on IMDb) then went on to a large supporting role in 2011’s Captain America: The First Avenger.

His most recent film, Red 2, is in theaters now. Before moving on to project 100, McDonough took some time to share a few of the Golden Rules he’s learned during his time in Hollywood.

1. A little nervousness is good, because that’s what gets you going.

2. Just hang around the set, be quiet, don’t talk to anybody and just observe. That’s how you really learn to conduct yourself on the set.

3. For young directors, it’s really just to listen. For actors also, for everyone: Just listen.

5. If you’re prepared, as an actor or director, if you’re truly prepared you’ll never be nervous, you’ll never screw up and you’ll always be great.

6. If you’re going to give me that job to do, I’m going to make sure I give you 100 percent of me and not cheat you out of anything. I don’t want to waste any of the producer’s money, either.

10. The other lesson Steven said is, “Every good actor is no further than 50 feet from the camera, even in-between rehearsals, between takes.” If you’re hovering around the camera, standing around the video village area, no further than 50 feet, if they need you, boom, you’re right there. They don’t have to call to get you out of your trailer. If you’re always right there, that’s a great actor. You learn so much because you see how they do a certain lighting, you see how other actors act. For young actors, the more you can stand around or sit there—even when you’re not shooting—just sit there on the set and shut up for three hours, you’ll learn more in one day than you’ll ever learn in film school.