How They Did It: The Director of Naples ’44 on Blending Adaptation, Documentary, and Fiction

Working on Naples ’44 was definitely one of the biggest challenges I’ve faced in my brief moviemaking career.

When you work on a sacred text, one loved around the world like Norman Lewis’s (British travel writer’s influential war-time diary Naples ’44, from which Patierno’s film is adapted), the risk of failure is far higher than the chance of success. My first convictions before setting down to transpose the book, therefore, regarded the things I did not want to do:

With these principles very clear in my mind, I moved on to figuring out what my objectives would actually be:

To achieve all this, I decided to expand upon a method I had already used in a work on a rather famous scandal in the cinema world, but one of which the details were little-known, namely the love story between Roberto Rossellini, Ingrid Bergman, and Anna Magnani. 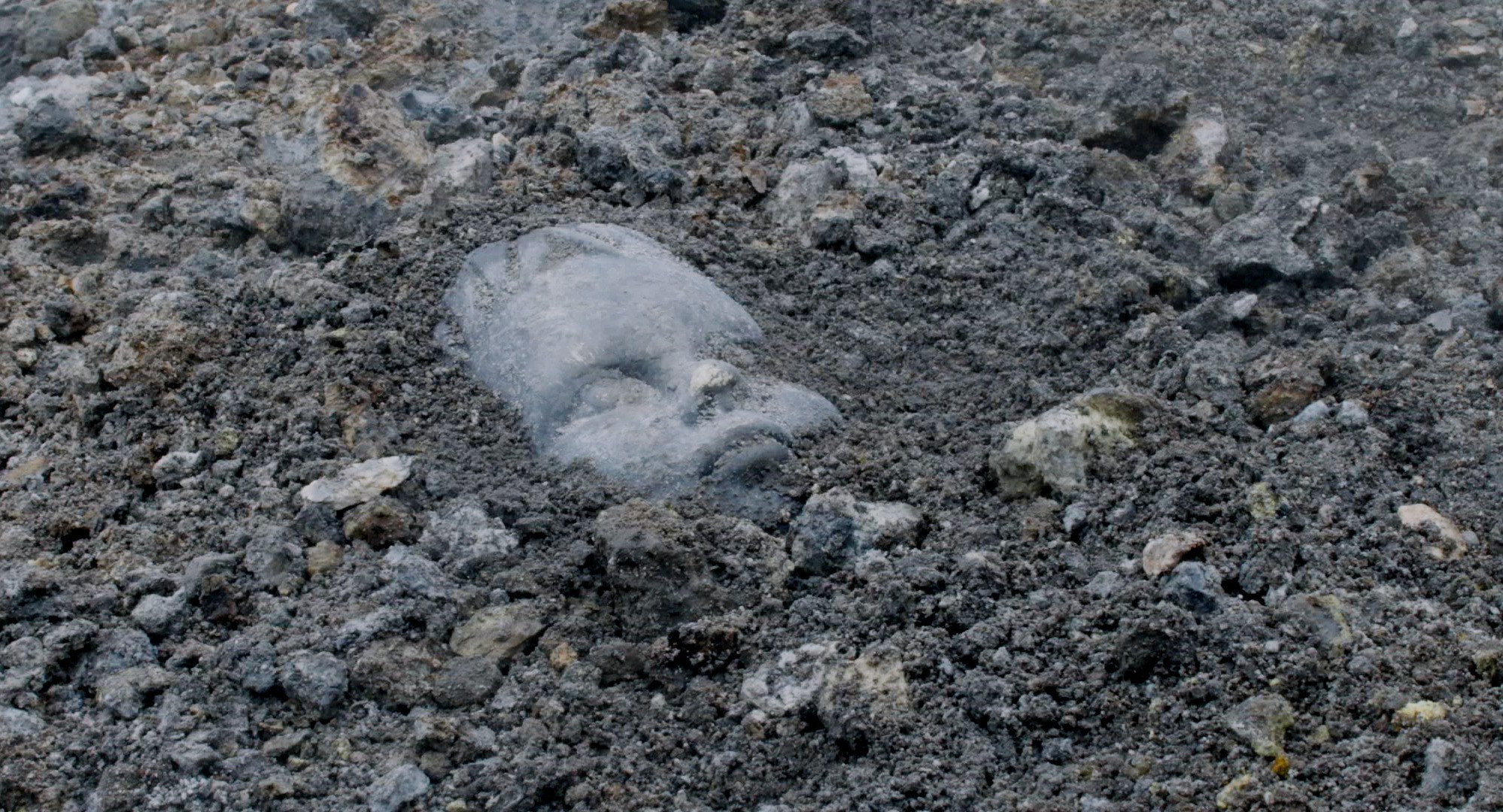 The main idea behind The War of the Volcanoes, as the work was entitled, was to bind together archival material—footage, photos, and newsreels of the time—with excerpts from films featuring Magnani and Bergman. If interviews carried out with witnesses of the events had been used instead of the film excerpts, the narration would have been colder and more predictable. Magnani and Bergman’s excerpts were reedited and decontextualized from their original sense to create a new narrative, coherent with the subject of the documentary. The effect this assemblage of images produced on those who saw the film was an estranging feeling of involvement between reality and fiction, whilst the narrative flux proceeded more real than reality.

For Naples ’44 I therefore decided to pursue this method. Lewis’s book, despite being a reportage, has the emotional strength of the best action novels. The many splendid characters he describes, from the lawyer Lattarullo to Captain Frazer, from Lola to the blind girls, deserved to be represented with the warmth and emotions that only a cinematic dramatic technique could offer.

With this intention, I began with lawyer Vincente Lattarullo, the most important and touching character in Naples ’44. Like magic, I found his cinematographic alter ego in Totò, the most famous Neapolitan actor of all time, though not widely-known abroad. After this intuition, I began searching among over 100 films Totò had starred in, and incredibly, I found several scenes reminiscent of situations very similar to those Lewis describes. With the right editing, those situations would be perfect!

Lengthy research work then began, which allowed me to find the main character in various other films. Equally lengthy research was devoted to finding archival footage. Here too, I did not want to be merely didactical (also because it would have been impossible to find all the situations Lewis’s text describes), preferring instead to express the substance of the story using visual allusions that would convey the right emotions. As an example, I’d found a very long sequence of tracer ammunition being shot in the night, which, kept for a long period in the editing, provided a hypnotic effect that allowed me to describe a moment of history that would otherwise have been difficult to cover.

Following an outline that summed up the situations I believed to be the most thrilling in the book and on the basis of the images I found, I began writing the screenplay. After kicking out a first draft, I began a very interesting experimental job that was to become crucial for the fortunes of my film. In short, I began to edit a first cut of the film using exclusively images and music without the voice of the narrator.

In this way I wanted to try to understand the extent to which the images alone were explicative of the words contained in the book. The result was a very powerful work (which I call psychedelic) that gave me and the producer a measurement of space the narrating voice would occupy in the final version of the film.

This pre-editing (which lasted around four months) helped me understand that I needed a guiding thread to move from one story to the other; this is when I remembered a BBC documentary on Norman Lewis’s return to Naples many years after the end of the war. In this work we saw the writer returning to the places where he had lived in 1944 and the effect was definitely evocative.

So, I decided to recreate pieces of that documentary with fictional images that were to make up the film’s narrative thread. I began re-editing, leaving gaps where I thought it would be useful to include original material. Only at the end of this new cut did I shoot all the scenes that allowed me to complete the film, in the same way you would complete a complex jigsaw puzzle with only 20 pieces to go.

Past and present, archival film and fictional film all blended together, amalgamated, with the perception of the real and the fake losing themselves and creating a new, unique identity.

I am very happy with what came out. It is a work in which my creativity couldn’t have expressed itself in this way if I hadn’t had a producer with the same objective, who shared with me, in all and for all, quite an unconventional working method. MM

NewFilmmakers LA: Ryan Casselman, Yvette Angulo, Pedro Gonzalez, and More
Fair Use In An Unfair World: 10 Ways to Not Get Sued From the Director of The Bill Murray Experience