Finland’s longest-running (founded in 1997) genre festival began as an offshoot of Gorehound magazine, whose former editor-in-chief Mikko Aromaa serves as Night Visions’ director. It actually consists of two events per year: Back to Basics, with an emphasis on older cult fare, and Maximum Halloween, with a wide range of current productions. “A diversity of movies that ranges from horror to action makes this a very important place for audiences and moviemakers,” says one panelist, while another touts the attractions of the setting. “Night Visions takes place in Helsinki, where the alcohol flows like water and moviemakers connect and talk movies in traditional Finnish saunas. You also get to stay at the unique Hotel Katajanokka, a former prison dating back to 1837 that’s been stylishly redecorated. What better way for a genre fan to rest at night?” 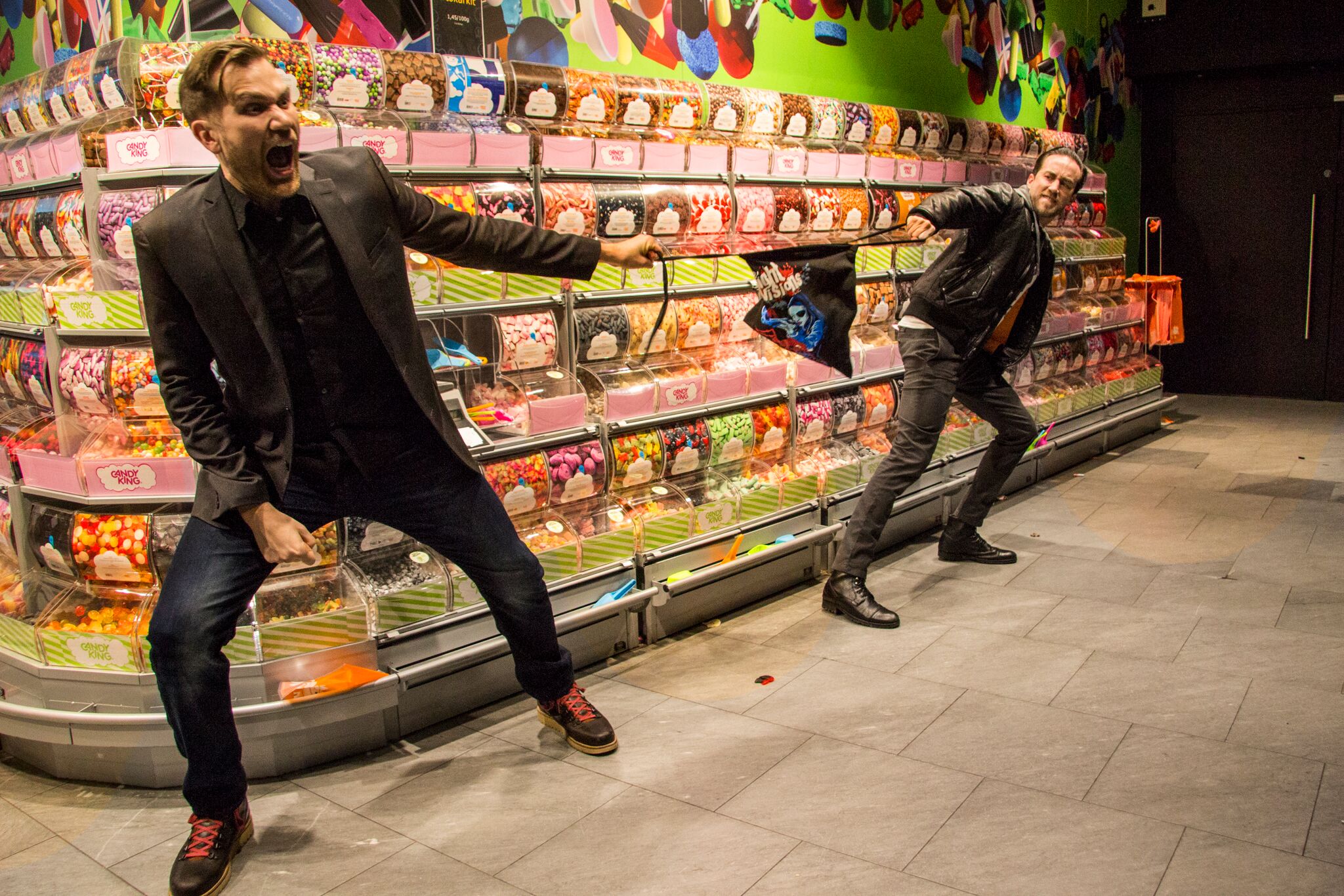