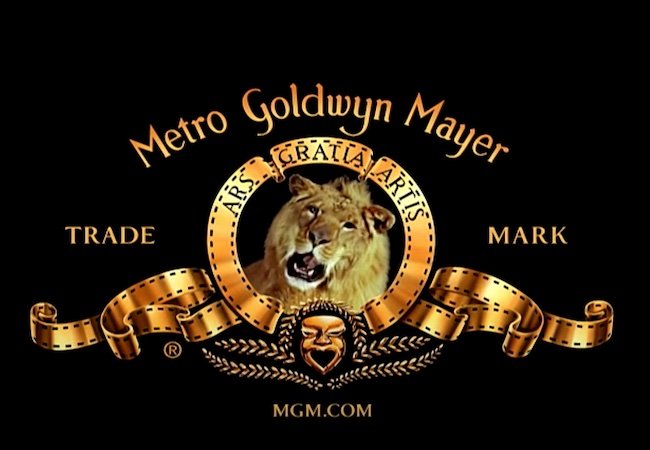 In today’s Movie News: The movies that predicted this not-great year; what the $900 billion bailout will do for the movie industry; theaters could pool their stimulus money and buy MGM; Bonfire of the Vanities at 30; and Carrie Coon smokes through The Nest.

Movies That Predicted 2020 — Besides Contagion: I made a list of some of the other movies that seem to have predicted our current global mess.

Money for Small Theaters, Not Big Theaters: As expected, the $900 billion stimulus package includes $15 billion for live venues, smaller movie theaters, and other cultural centers — and no bailout for big chains like AMC.

Also: The new laws will also make it “a felony to operate an illegal streaming service,” and create “a small claims panel to adjudicate copyright claims,” Deadline reports. Hard to see what those have to do with stimulus, but okay.

Rawr: MGM Holdings Inc., the movie studio behind the James Bond  franchise, is exploring a sale in the hopes that its vast library could entice a company trying to expand its streaming business, The Wall Street Journal reports. So if you were thinking of starting IllegalStream007.com, now is not the time. The WSJ says MGM is valued at around $5.5 billion.

Did the Video Play for You? It’s just the lion roaring. That’s it. That’s the joke.

By the Way: Until today, I’d never heard the crazy notion that MGM strapped Leo the Lion to a table to create its famous logo. Snopes explains that it is fake, thank goodness.

Carrie Coon, Smoking: IndieWire‘s Ben Travers has a piece about Carrie Coon’s acting and smoking in The Nest, in which her character begrudgingly agrees to let her husband uproot their family for England. I don’t buy the headline (spoiler alert: the idea that she smokes out tyranny may not ring true for people who see the movie). But the piece is full of good details, and The Nest makes excellent use of the shock value of seeing people smoke in restaurants.

Burn, Burn, Burn: Bonfire of the Vanities was based on one of the best novels of the 1980s, starred a red-hot Tom Hanks and Bruce Willis, and was led by the great Brian De Palma. Yet the film, released 30 years ago this week, is regarded as a great failure. Luckily for us, De Palma allowed a great journalist, Julie Salamon, access to every aspect of the film, and she wrote a captivating book, The Devil’s Candy. This very entertaining Yahoo! piece by Ethan Alter pulls some of the juiciest parts of the book, which I also highly recommend. Did you know Uma Thurman auditioned for the Melanie Griffith role?

Comment of the Day: “You missed the movie Carriers,” writes Kathy Gibson in response to the list of Movies That Predicted 2020. “It is the nearest to what’s happening now and shows a very frightening near-future scenario.”