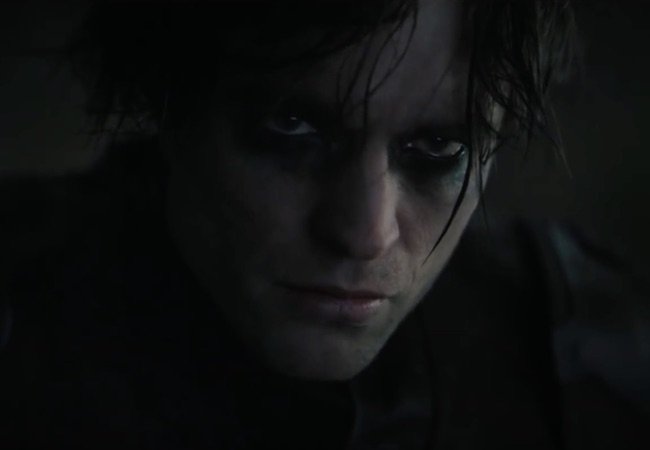 In today’s Movie News Rundown: The DC Fandome event previews The Batman, Wonder Woman 1984 and The Suicide Squad, while Russell Crowe’s Unhinged pulls in a tidy sum under less-than-ideal conditions. Plus: Colin Farrell has a very different take on The Penguin.

Unhinged Box Office: The Russell Crowe road-rage action movie pulled in $4 million this weekend as theaters reopened at one-third or half-capacity, which industry insiders took as a win, The Hollywood Reporter reports. The film was supposed to be out in early July, but, well, you know.

What The Batman Is About: The Batman trailer grabbed the most attention of several previews at DC Fandome this weekend. “It’s about the early days of him being Batman and he’s very far from being perfect,” Reeves told fans, adding that Bruce Wayne (Robert Pattinson) is “learning how to be Batman. … He’s seeing he’s not having any of the effect he wants to have. That’s when the murders start to happen.” The murders come courtesy of The Riddler (Paul Dano). The trailer also gives us a first look at Zoe Kravitz as Selina Kyle, pre-Catwoman, and…

Is This Colin Farrell as The Penguin?: Yes! The film’s prosthetic makeup designer, Michael Marino, confirmed it on Instagram. And yes, many people made the joke that he resembles Richard Kind. 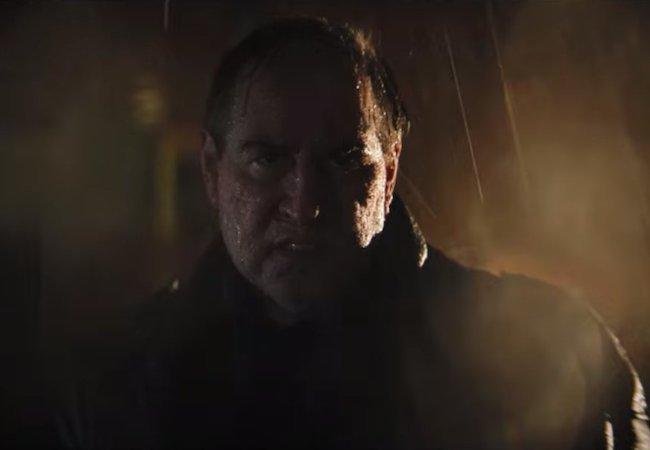 Anyway, Here’s The Batman Trailer Again: My wife nailed it when she pointed out the strong The Crow vibes. Also will everyone mad about the Battinson casting please watch the Safdie Brothers’ Good Time? He’ll win you over.

Jerry Seinfeld Says New York Will Be Fine: In this New York Times piece, Seinfeld aggressively rebuts this viral post by James Altucher saying New York is “dead forever.” Says Seinfeld: “Real, live, inspiring human energy exists when we coagulate together in crazy places like New York City. Feeling sorry for yourself because you can’t go to the theater for a while is not the essential element of character that made New York the brilliant diamond of activity it will one day be again.” Amen. (Why is this movie news? Because NYC is one of our film meccas, and always will be.)

Letter From Europe: Tim Richards, CEO of London-based VUE International, writes in this piece for Variety that Vue has re-opened all 226 of its cinemas in eight European countries, with some nice upgrades like leather reclining seats and improvements to ticket sales. “After six months of fighting for survival, exhibitors globally are beginning to see some light again,” Richards says.

‘Does Everybody Parachute Now’?: A trailer with a sense of humor really lets the audience know we’re in good hands. Here’s the final trailer for Wonder Woman 1984, which looks very fun despite more CGI than I’d like, which also bothered me about the otherwise great first Wonder Woman.

One More: Not a trailer, but a preview of The Suicide Squad, the movie that Warner Bros. hired James Gunn to do after Disney fired him from Guardians of the Galaxy Vol. 3 because of bad-faith interpretations of dumb old tweets. He’s since been rehired for Guardians of the Galaxy. Here’s a great rundown of all the intentionally ridiculous new characters by The Mary Sue.