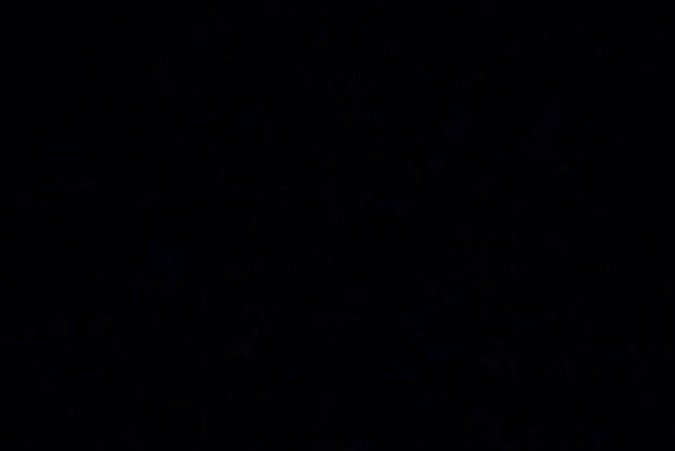 Today is Blackout Tuesday. Here’s what that means and how to take part.

The Show Must Be Paused: Many in Hollywood are joining the music industry in observing “Blackout Tuesday.” After the nationwide demonstrations brought on by the police killing of George Floyd, music executives Jamila Thomas and Brianna Agyemang called for the music industry to “take a beat for an honest, reflective, and productive conversation about what actions we need to collectively take to support the black community.” Top Hollywood agencies and management companies have joined in, as have ViacomCBS; Funny or Die; and Wallman PR, among others, Deadline notes.

How to Take Part: Many are taking to social media to display a black box and nothing else, along with the hashtag #TheShowMustBePaused. But: This article in The Verge explains that participants are asked to not use the #BlackLivesMatter hashtag, out of concern that all the Blackout Tuesday posts will inadvertently drown out #BlackLivesMatter posts that are helping to coordinate demonstrations. Short version: Just use #BlackoutTuesday and #TheShowMustBePaused, like this:

Watch: PBS has a list of 10 documentaries about the black experience in America, and links to watch some of them, now, for free.

Read: This is the best piece I’ve read in recent years explaining some of the most sweeping ways that racial bigotry continued to shape American policy long after slavery. Many white people believe we haven’t benefitted from racism, but this often-cited piece by Ta-Nehisi Coates patiently and completely corrects that notion. Coates is collaborating with director Ryan Coogler on the film Wrong Answer.