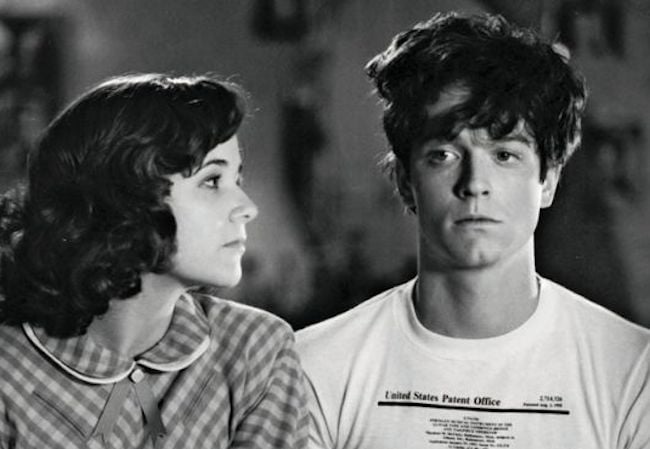 In today’s Movie News Rundown: Finally, an uncancellation; the director of Netflix’s hit Eurovision Song Contest  explains how Tupac Shakur and Ridley Scott influenced the film; and the Eric Stoltz version of Back to the Future that might have been. Plus: We made you some podcasts.

Uncancelled: At a time when everything and everyone is cancelled, one thing isn’t: The once-cancelled Provincetown Film Festival will now take place July 16-19 with virtual and drive-in screenings, and will honor Tangerine Independent Spirit Award winner Mya Taylor, whose new film Stage Mother, is part of the festival.

Back to Back to the Future: Eric Stoltz was famously replaced by Michael J. Fox during filming of Back to the Future, but The Hollywood Reporter has the story of how Stoltz may appear not once but twice in the beloved film, which turns 35 today.

More VOD: THR also has a lengthy piece on how more VOD may continue to get a massive boost due to our collective apprehension about returning to theaters.

Tupac Meets Ridley Scott: We talked to David Dobkins, the director of Netflix’s Eurovision Song Contest: The Story of Fire Saga, about how Tupac Shakur and Ridley Scott were unlikely influences on the charming Will Ferrell and Rachel McAdams musical comedy. Dobkins has worked with both Shakur and Scott, though sadly not at the same time. You can listen on Apple or Spotify or right here:

Do the Right Thing: For another of our podcasts, Low Key, we re-watched Do the Right Thing. We discuss whether anyone in the Spike Lee classic actually, you know, did the right thing. You can can listen on Apple or Spotify or right here.

Yep, More Podcasts: We’re always looking for podcasts at the start of a long weekend and hope you are, too. So whether you’re taking an isolated drive with your tightly quarantined pod to an abandoned lighthouse on a probably haunted island, or just taking reflective masked walks around your neighborhood, crossing the street at the first sign of others, we hope you have a wonderful 4th of July and check out all of our MovieMaker podcasts here.