Bringing the Movies to Michigan 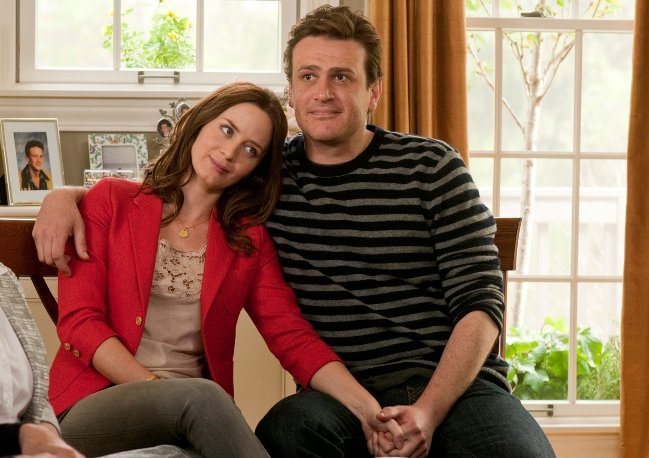 What do Real Steel, Up in the Air and Youth in Revolt all have in common?

They stand as just three of many movies filmed in the state of Michigan, alongside The Five-Year Engagement, filmed partially in Detroit and Ann Arbor. And with last month’s announcement of a new five-year incentive program, it will now be even easier for large and small productions alike to film in the Great Lakes State.

“With this legislation now in place, we can… move forward with our efforts to promote and grow the film industry here in Michigan,” notes Michigan Film Office director Carrie Jones. “We are looking forward to bringing in some great projects this year, while focusing on the talent and infrastructure Michigan has to offer.”

The incentives program, signed into law by Governor Rick Snyder, allows the Michigan Film Office to award incentives—to the tune of a 30% refund for production expenditures, 35% for above- and below-the-line Michigan residents and 27% (above-the-line) or 25% (below-the-line) for non-Michiganders—to productions shooting in qualified facilities. Among those qualified facilities are Raleigh Michigan Studios, a 170,000-square-foot, full-service studio that recently served as home to Sam Raimi’s upcoming Oz: The Great and Powerful.

Michigan’s new incentive program is good news not only for productions looking to save money but also for the state’s struggling economy. “With the passage of this five-year program, we will now be able to focus on creating sustainable jobs for Michiganders and supporting and developing the infrastructure to support this exciting industry in Michigan,” explains the state’s Senate Majority Leader, Randy Richardville, who sponsored the bill.

With states like New Mexico and Louisiana serving as proof of the power film incentives to draw productions away from New York and Los Angeles, it seems clear that Michigan is the newest state poised to reap the benefits of the film industry.

For more information on the incentive program and filming in the state of Michigan, visit www.michiganfilmoffice.org.

Related Topics:michigan, The Five-Year Engagement, up in the air, Youth in Revolt

Cinema Law: Can I Film U.S. Currency?
“Write What You Know”: Michael Connors on Allegiance’s move from short to feature film