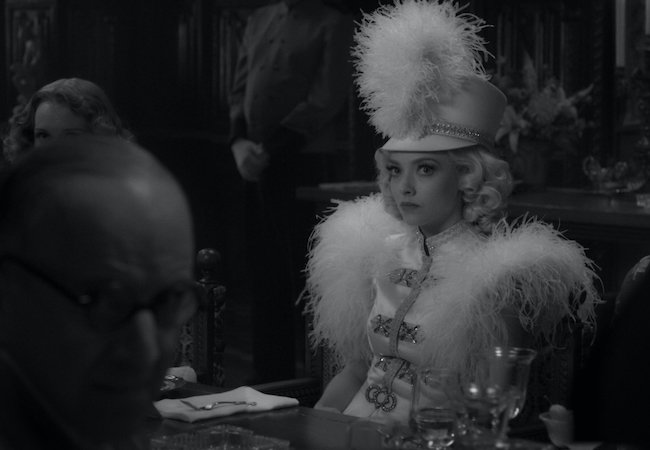 For the second consecutive year, a Netflix film was the most nominated at the Oscars. But this year, the film won’t go home empty-handed.

Two-thirds of the way into this year’s ceremony, it looked like Mank could suffer the same fate. But then David Fincher’s acclaimed Citizen Kane origin story scored back-to-back wins.

Don Burt and Jan Pascale won for Best Production Design, while Eric Messerschmidt won for Best Cinematography. The biggest awards, however, went to other films: Nomadland and Chloé Zhao won Best Picture and director, and Anthony Hopkins earned Best Actor for The Father, beating Mank‘s Gary Oldman, among others.

In the past, it was easy to suspect that Oscar voters didn’t want to give away the store to Netflix films because they saw streaming as an existential threat to the traditional theatergoing experience.

But Netflix was one of the greatest sources of comfort for many movie lovers in 2020, as we spent much of the year in full or partial lockdown. The streaming service let fans enjoy top-tier filmmaking on the platform from the comfort of their homes even as their local theaters were closed by COVID-19.

If ever there was a year for the biggest streaming service to score some key Oscar wins, this would seem to be it.

Of course, there are many other narratives at play in this year’s Oscars, beyond the recent rivalry between streaming services and traditional theaters. These Oscars were historically, monumentally diverse, and Nomadland director Chloé Zhao led the charge by becoming only the second woman — and first woman of color — to win Best Director.

The ceremony itself was also a story — the Oscars offered a hopeful glimpse at a vaccinated future for America. The guests sat together, unmasked when the cameras were on, and masked during commercial breaks — because the ceremony followed the same rules as a Hollywood film or TV production. It was all possible, Regina King said in her opening remarks, because of vaccinations, testing, and retesting.

Why Daniel Kaluuya and LaKeith Stanfield Were Both Up for Best Supporting Actor in Judas and the Black Messiah
Chloé Zhao, Nomadland Make Oscar History in a Year Like No Other