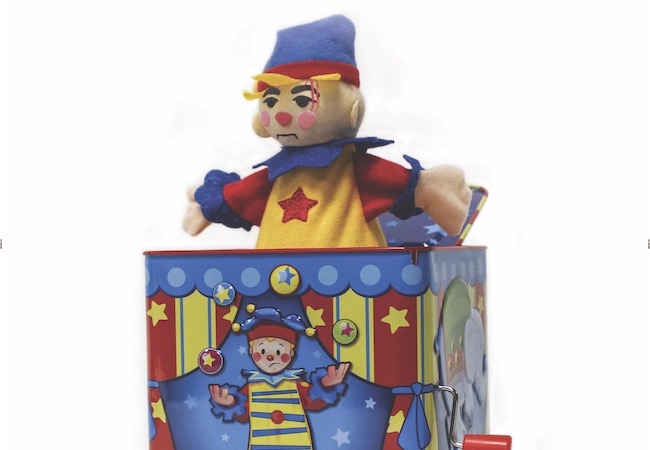 The 2021 Louisiana Film Prize, which is celebrating its 10th year of recognizing short films shot in Louisiana, has announced the 20 finalists who will compete for a $25,000 grand prize this year.

The event will return to the streets of downtown Shreveport Sept. 30 through Oct. 2, and the festival will also offer virtual viewing and voting this year. The grand prize winner, determined by both audience members and judges who are film and industry veterans, tastemakers, and celebrities, will be given out at a masked, rooftop, outdoor celebration at the Remington Suite Hotel on Sunday, Oct. 3.

“This year’s Louisiana Film Prize competitors are, across the board, the best we’ve ever had,” said Gregory Kallenberg, founder and executive director of the Prize Foundation. “We can’t wait for everyone to be a part of this year’s Film Prize and see the amazing work of these independent filmmakers.”

Besides filmmakers based in Louisiana, this year’s filmmakers come from California, Washington D.C, Arkansas and North Carolina, though all the films were shot in Louisiana.

“The Film Prize has always been an endeavor that gives opportunity and access to everyone and anyone who wants to communicate their voice, vision and ideas through film,” says Kallenberg. “Because of this access, we have always prided ourselves in our ability to naturally create a diverse community of creators.”

The prize says it has brought in over $20 million in economic impact to Northwest Louisiana, where it is based. To qualify, filmmakers created a 5-15 minute film in the state.

In addition to the one $25,000 grand prize winner, the top 5 Louisiana Film Prize films will receive distribution through Shorts International on iTunes, and be screened at several festivals nationwide. Louisiana Film Prize will also distribute filmmaking grants and $500 to the Best Actor and Best Actress winner. It has awarded over $500,000 in cash to date.

For more information about the festival and to purchase passes, visit www.prizefest.com.

Here are the Louisiana Film Prize’s 2021 top 20 films and filmmakers:

“Hard Up”
Directed by Kari Kennon

“Pictures of the Sky”
Directed by Reece Roark

“We’ve Got Your Six”
Directed by Danny Zanelotti

Main image: Partial poster for The Last Day, one of the 20 films vying for the Louisiana Film Prize.