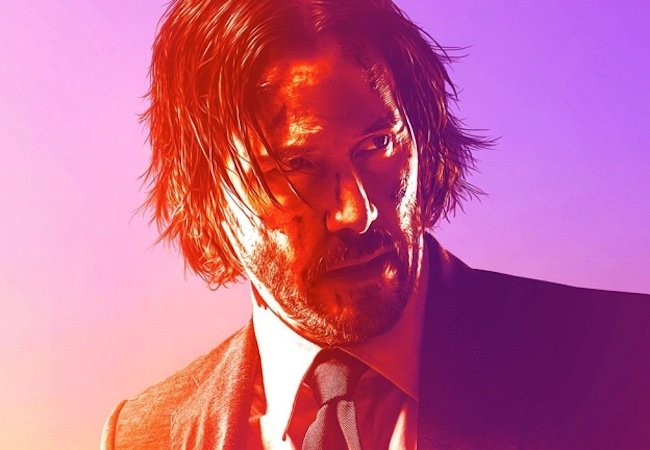 In today’s Movie News Rundown: John Wick and his creator part ways; Black Widow is coming to your house; goodbye to George Segal. Plus: a real catchy song from 1967.

But First: Should you move to Mississippi? I talked with Mississippi Film Office director Nina Parikh about the many ways the Hospitality State is attractive to filmmakers, and how she used barbecue and banana caramel pie to lure the Coen brothers for O Brother Where Art Thou and The Ladykillers. You can listen on Apple and Google and Spotify and here:

Losing John Wick: Derek Kolstad says he wasn’t invited back to write the two latest John Wick sequels, even though he created the franchise and it’s been going magnificently so far. This is a bummer for those of us who appreciated Kolstand’s spare dialogue and deft world building every bit as much as the gun-fu. “It wasn’t my decision,” Kolstad told Collider. “And so you look at that and you could be hurt, and I would say if I was 20 years ago I would have been, but seeing what the industry is and how things go, I just believe that you bless everything and hope it all the best, and to the players involved who are doing other things elsewhere.”

Black Widow Moves Again: Marvel is kind of becoming that bar that has a permanent sign that says “Free Beer Tomorrow.” The long-delayed Black Widow has been moved again to July 9, when it will arrive simultaneously in theaters and on Disney+, for an extra $30. Okay, so it isn’t exactly “free” beer. But this is a thing fans have been asking Disney to do for more than a year.

4 Marvel Movies This Year?: The Black Widow announcement is part of an overall Disney release plan that also includes the much-anticipated Marvel movie Shang-Chi and the Legend of the Ten Rings, which has been pushed back from July to Sept. 3. The Eternals is scheduled for November 5 and Spider-Man: No Way Home is scheduled for Dec. 17. So we’re scheduled to go from zero Marvel movies in 2020 (understandably) to four this year.

R.I.P. George Segal: The Who’s Afraid of Virginia Woolf Oscar nominee died Tuesday at 87. “Some of the top directors of the 1960s and ’70s, including Robert Altman, Mike Nichols, Paul Mazursky and Sidney Lumet, cast Segal for his gently humorous everyman quality, and he often played an unlucky-in-love professional or a writer who gets in over his head,” wrote Variety in this obituary.