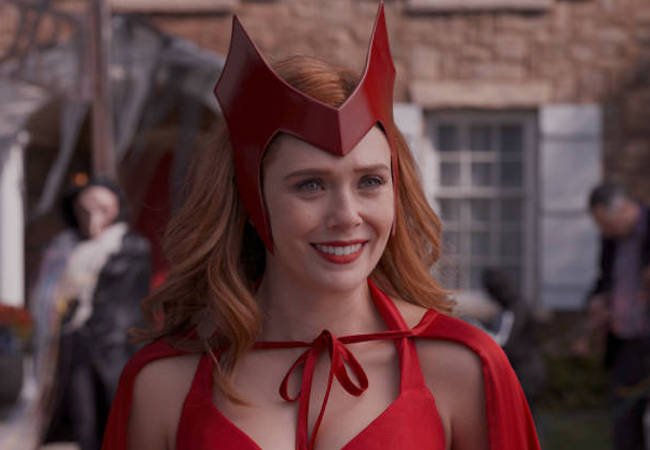 But First: Bloomberg notes that Albuquerque is becoming a production powerhouse, something we’ve been shouting from the rooftops for three years.

Speaking of Rooftops: First-time director Casimir Nozkowski wrote this lovely piece about how ridiculously hard it is to shoot on rooftops in Brooklyn. His very charming film The Outside Story stars Brian Tyree Henry as a man who gets locked out of his apartment… in socks. 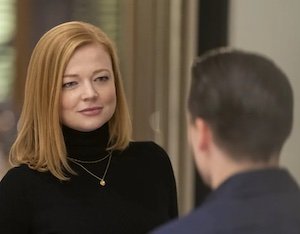 Alexander Skarsgård Joins Succession: The Big Little Lies star will return to HBO to play a “successful, confrontational tech founder and CEO,” Variety reports. Skarsgård plays Lukas Matsson, which sounds Swedish, just as Skarsgård is. Succession Season 3 is now in production after being delayed by, well, you know. The new season will also feature actor-director-podcaster-provocateur Dasha Nekrasova, who is on the latest cover of our magazine. And executive producer Adam McKay tells me at the 33:30 mark of the new MovieMaker podcast that the new Succession season will be “so fucking good. It’s incredible,” and reader, I believe him.

Lizzie Olsen Meets Lizzie Borden: Elizabeth Olsen will play a suburban Texas woman convicted of killing her neighbor and friend with an axe in the new HBO Max limited series Love and Death, which counts Big Little Lies vets David E. Kelley and Nicole Kidman among its producers. The Hollywood Reporter has details.

A Few More Details: The story is based on the 1984 book Evidence of Love: A True Story of Passion and Death in the Suburbs and a two-part series that year in Texas Monthly, all by authors Jim Atkinson and John Bloom, and there’s also another limited series in the works about the killing, this one starring Elisabeth Moss. How do two different limited series about the same killing emerge around the same time, 40 years after the fact? Because Texas Monthly is that damn good, that’s how. Anyway, are you more interested in the Elizabeth one, or Elisabeth one?

A Somewhat Disturbing Level of Detail: Did you know that Elizabeth Montgomery, whose show Bewitched is gently riffed upon in Elisabeth Olsen’s WandaVision, played the most famous (alleged) axe murder of all in 1975’s The Legend of Lizzie Borden? (Borden was tried and acquitted of the 1892 axe murders of her father and stepmother). Think about it: Elisabeth Moss. Elizabeth Montgomery. Lizzie Borden. Elizabeth Olsen (who goes by Lizzie Olsen): It’s all happening! 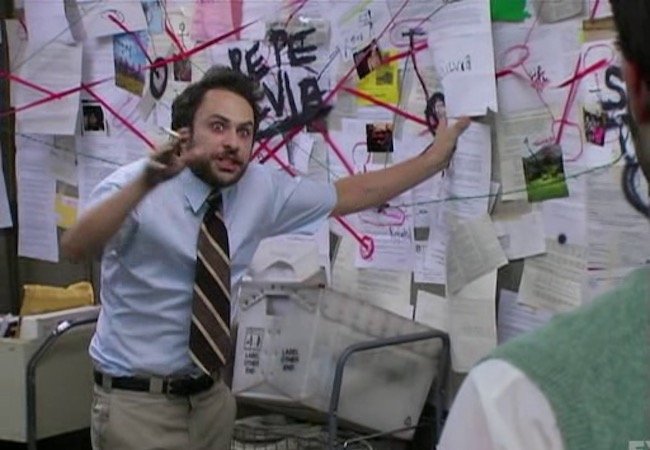 The author of this article

So I Watched So I Married an Axe Murderer: Sometimes after watching a lot of great movies I like to clear the palate with a very silly movie. (See also: Cocktail.) Since it’s Axe Murderer Tuesday here at the MovieMaker Rundown newsletter, I present to you the best scene from the 1993 — very 1993 — Mike Myers film.

Main Image: Elizabeth Olsen in WandaVision, making a “who, me?” face that is common among murderers.