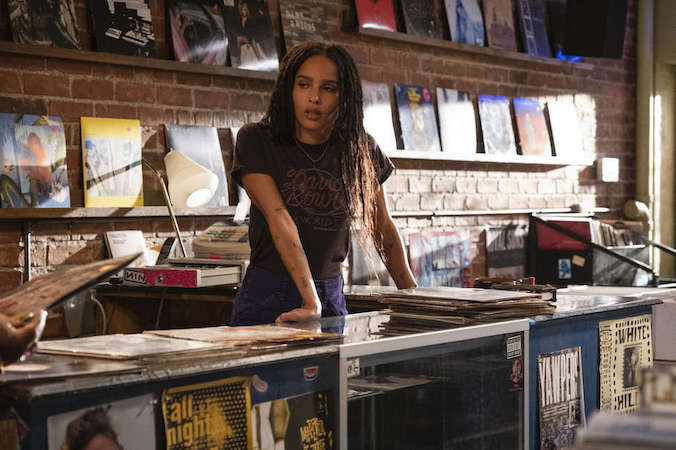 Zoë Kravitz might be the single best person on earth to star in Hulu’s High Fidelity, an update of the John Cusack movie of the same name: Her mom, Lisa Bonet, was one of the stars of that film, based on a Nick Hornby novel, also called High Fidelity.

Every week on the Low Key Podcast, Aaron Lanton, Keith Dennie and me talk about pop culture moments we think others may have missed. This week, we talk about whether we’re willing to commit to High Fidelity.

Let’s put it this way: Keith fell for the show on Valentine’s Day, and his feelings are still going strong.

Except now Rob is a biracial woman, and record stores are more nostalgia dens than thriving Gen X businesses. And unlike the previous Robs, she’s dated both women and men.

But all three Robs love lists, and obsess over their Top 5 worst breakups to figure out what’s wrong with the common denominator in all those relationships: Rob.

You can listen right here:

Or on the podcasting app that brings you the most delight:

Somehow we were so caught up in High Fidelity that we never got into talking about Zoë Kravitz being the next Catwoman, despite our unhealthy obsession with Batman.

If you enjoy this episode, by all means let us know with a review on Apple, or say something on Instagram, where we go by @LowKeyPod.