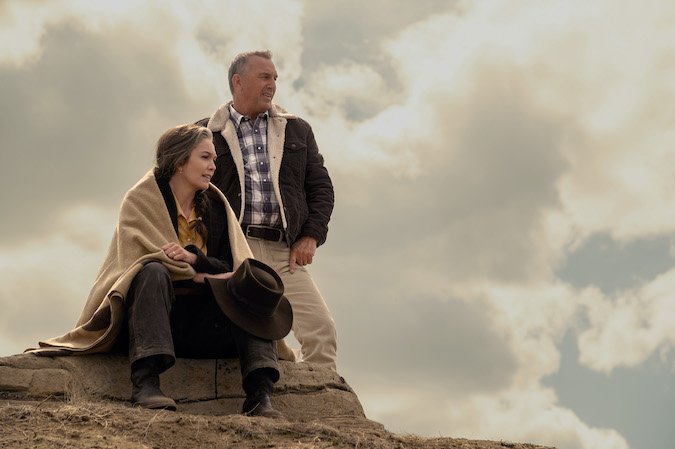 Thomas Bezucha insisted on authenticity for every aspect of Let Him Go — and nothing epitomized that more than his need for a real fire.

The film is confident slow burn starring Kevin Costner and Diane Lane as George and Margaret, a couple who travel from Montana to North Dakota to retrieve their grandson from a notorious family led by Blanche Weboy — Lesley Manville in a devilish turn and giant wig.

Bezucha knew from the start that the slow burn required a real fire, he says on the MovieMaker Interviews podcast, available on Apple or Spotify or above.

Some people tried to assure him how realistic CGI fires could look. And though the film was budgeted at $15 million dollars — a range Bezucha says is “where I’m gonna live my life” — he refused to skimp on the fire.

“The night we burnt the house down, it was raining up until an hour before we shot in. We started shooting the house burning at three or four in the morning. You’re only going to be able to burn the house down once and you’re running up the clock because at some point the sun is going to come up. There’s no worse feeling than having been up all night, and you’re racing to finish shooting before the sun comes up. That’s the worst — but we we managed to get through.”

Interestingly, this rain delay may have been its own blessing.

“Thank God it rained, because there were ashes and embers coming off that house the size of baseball mitts, landing in the grass, and you felt like, had it not rained, the whole thing would have gone up in flames.” 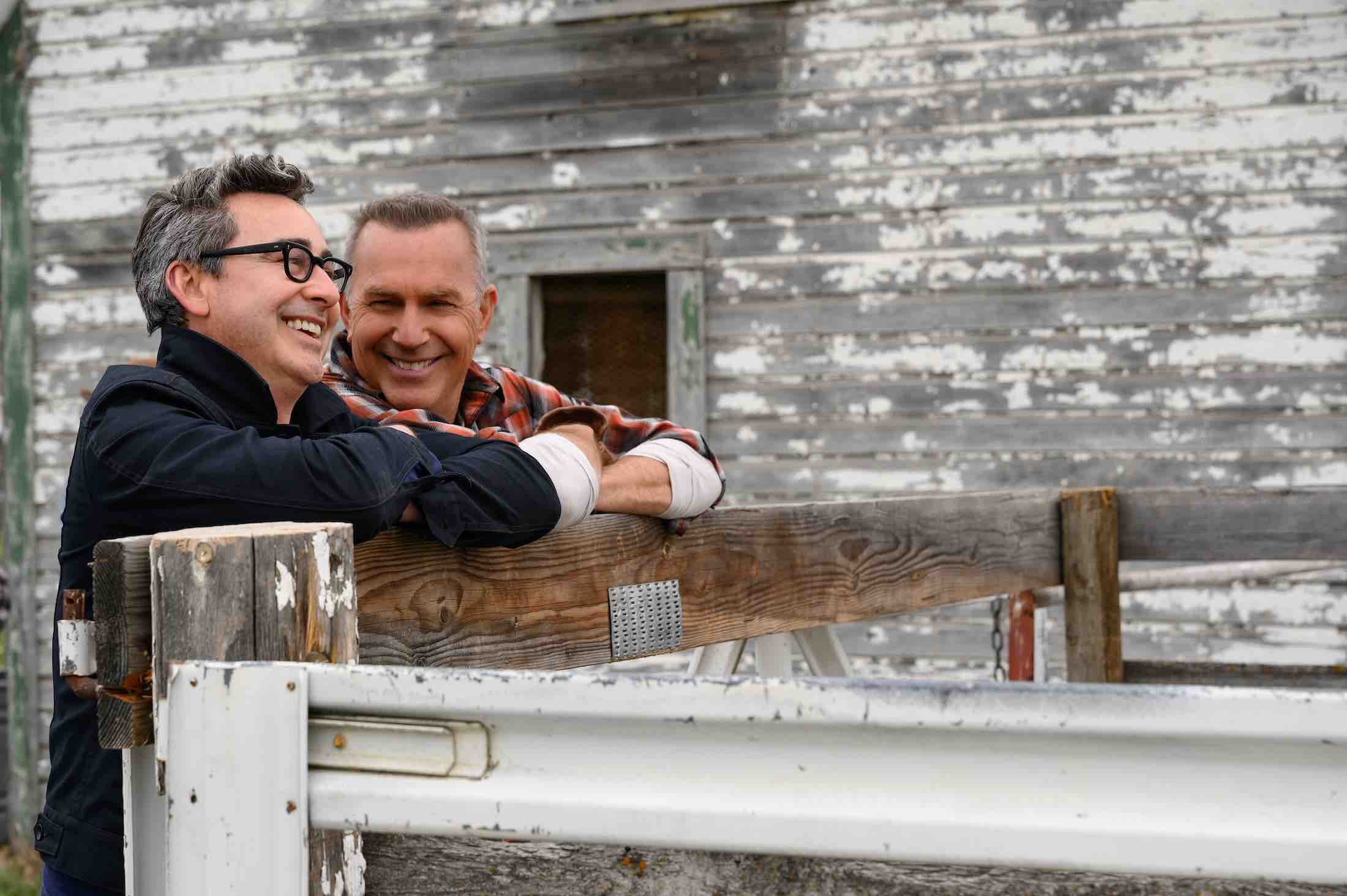 Thomas Bezucha and Kevin Costner on the set of Let Him Go. Photos by Kimberly French

Let Him Go is an adaptation of the Larry Watson novel of the same name. Bezucha had been a fan of Watson’s for over 20 years, and stumbled upon his 2013 novel at Barnes and Noble.

Also read: How to Start a Script With a Killer Opening Scene

In development, Bezucha met with Lane about the project and was surprised: “I couldn’t believe she was willing to play a grandmother. But she was and wanted gray hair and sort of to dial down the glamour.”

Bezucha worked with cinematographer Guy Godfree to make sure the technical aspects maintained a “handmade integrity, that felt like George and Margaret.” They avoided drone shots and only used a few crane shots. George and Margaret’s trek from Montana to North Dakota is by car, and Bezucha pushed for it all to be practical.

Shooting these cars scenes practically meant Bezucha, Godfree and focus puller Craig, all riding in the backseat or the trunk.

Let Him Go, written and directed by Thomas Bezucha, opens in theaters Friday.

‘Let’s Make Diamonds Out of Dad’: Amy Seimetz Mixes Light and Dark in She Dies Tomorrow
Queen’s Gambit: How Accurate Is Its Portrayal of Child Prodigies?