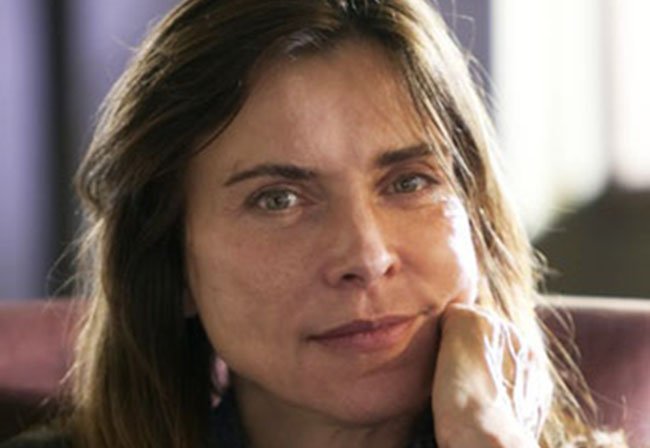 Over a long and accomplished career, cinematographer Anette Haellmigk, whose credits include “The West Wing,” “Big Love,” and ABC’s upcoming “666 Park Avenue,” has certainly made her mark on both film and TV.

Furthermore, come June, this German-born DP is being recognized—not just for her extraordinary creative output, but for serving as a positive role model for women in the entertainment industry.

This year’s Women In Film (WIF) Crystal + Lucy Awards, held on June 12th in Los Angeles, will see Haellmigk honored with the Kodak Vision Award, given annually to a female moviemaker who, in addition to contributing to the landscape of cinematography, collaborates with and assists women making their own way in the entertainment world.

Haellmigk got her first film experience working with her mentor, German cinematographer Jost Vacano, on Wolfgang Petersen’s 1981 masterpiece Das Boot, after which she made more headway into the world of cinematography by serving as a focus-puller on various European productions. She then worked on several Paul Verhoeven films shot in the United States, among them RoboCop, Total Recall, Hollow Man and Starship Troopers, all shot by Vacano.

After further honing her craft by working with such noted cinematographers as John Bailey, ASC (on Divine Secrets of the Ya-Ya Sisterhood), Bill Pope, ASC (on Spider-Man 2) and Alex Nepomniaschy (on All the Rage) and heading up second-unit cinematography on S.W.A.T. and Never Been Kissed, Haellmigk became a DP in her own right, working on several indie films in addition to “The West Wing,” “Big Love” and more.

“We are honored to recognize Anette alongside Women In Film at this prestigious event,” says Kim Snyder of Kodak’s Entertainment Imaging Division. “This award pays tribute to Anette’s creative accomplishments as well as her focus and determination to succeed in a challenging line of work. Her passion is contagious, and she is a strong role model.” With her continued work in the still male-dominated—but not so male-dominated as it used to be—world of cinematography, Haellmigk is sure to inspire moviemakers to stay on the path to excellence for years to come. MM

More on Women in Film—which has been honoring female role models in the entertainment industry for over 30 years—and the Crystal + Lucy Awards can be found at www.wif.org.