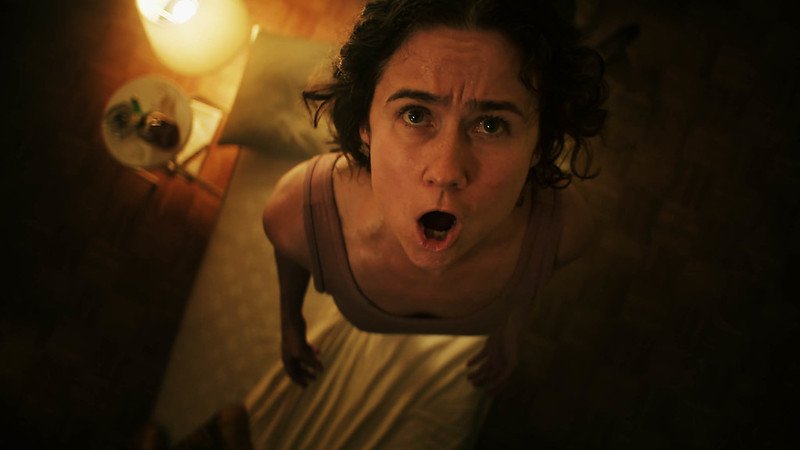 “When cinematographer Hannes Krantz and I first started working, we set a rule that we would always be in Molly’s perspective,” Kempff said in a Sundance Q&A.

“We follow the camera in her emotional journey. … At the start there’s a sort of healthy camera and in the end it’s paranoia.”

The paranoia addressed here concerns Molly, a woman recently released from a psych ward. She becomes convinced someone in danger is knocking morse code signals to her through the walls of her new apartment. Her neighbors share little interest in her fears. 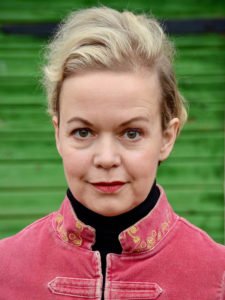 The film sets out to make us share Molly’s frantic, ignored perspective.

“We wanted the language to be quite extreme,” Kantz said. “At the end we are at a super wide angle to make her more insane.”

“There’s a little story — and then there’s this big story in this picture of society — there’s not so much room for compassion today,” Milocco said.

While there are many instances of Molly dealing with her neighbors who she is convinced are gaslighting her, Molly’s isolation, grief, and mania is most felt when we — through the gaze of the lens — are alone with Molly and her thoughts.

“The whole building is a metaphor for society in a way,” Kempff said. “All these people who don’t believe in you.”

In the end, Kempff said, audiences should feel like Molly.

“In a way you become this hysterical, crazy woman,” Kempff said.