The Joker Script Is Here, and It Breaks a Rule 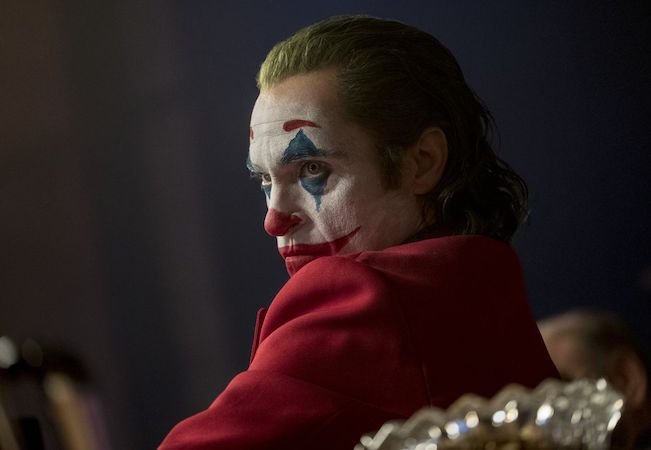 The Joker script is now available online, just in time for Oscar voters to consider the film in all categories. But whether you’re an Oscar voter, a screenwriter, or just someone who wants to know how Joker works, it’s an educational read. (And confirms some Joker Easter eggs, too.)

The script is striking from the very first page, in that it includes an explanation of what Joker is. Screenwriters Todd Phillips and Scott Silver write:

This story takes place in its own universe. It has no connection to any of the DC films that have come before it.

We see it as a classic Warner Bros. movie. Gritty, intimate and oddly funny, the characters live in the real world and the stakes are personal.

Although it is never mentioned in the film, this story takes place in the past. Let’s call it 1981.

That last line confirms one of the Joker Easter eggs—until now, unless we read the Joker script, we had to rely on a film marquee at the end of the film showing the 1981 films Blow Out and Zorro, the Gay Blade to learn when Joker takes place. (Phillips once said after Joker‘s release that he wanted the film to “feel like it came out in the summer of 1979.” Close enough.)

Then the script breaks a rule—one of several it will break. Scripts are generally supposed to only include information that can be conveyed onscreen, through dialogue or visuals. The following paragraph does a bit of that, but also includes some specifics that moviegoers won’t be able to read (at least, not until now that the Joker script is available online).

Here’s the interesting kicker for the script’s opening:

It’s a troubled time. The crime rate in Gotham is at record highs. A garbage strike has crippled the city for the past six weeks. And the divide between the “haves” and the “have- nots” is palpable. Dreams are beyond reach, slipping into delusions.

Anyway, here’s the link to the Joker script, which was first posted by Deadline‘s always top-notch Geoff Boucher.