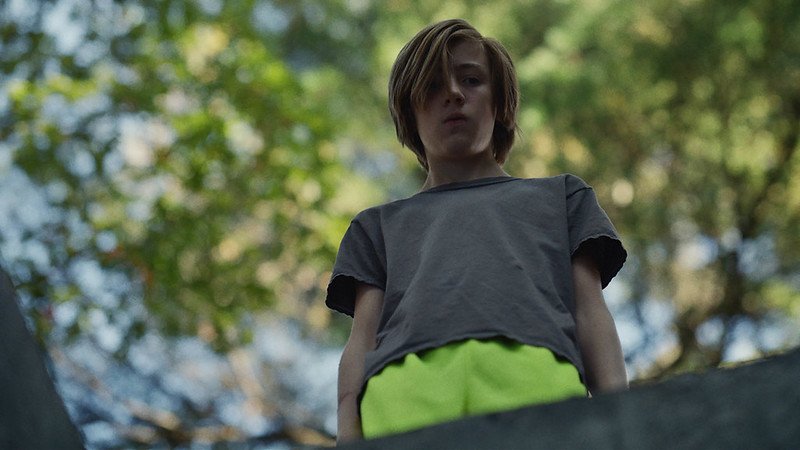 John and the Hole plays out like a fairy tale in many moments, which is exactly what director Pascual Sisto intended.

In the film, John (Charlie Shotwell) is a 13-year-old boy living a comfortable upper-middle-class existence with his family. Then, with no apparent inciting incident, he drugs his mom, dad, and older sister and places them in the titular “hole,” which is actually an unfinished bunker.

“We wanted to do a contemporary fable. So we knew from the beginning that it had to be shot in a more naturalistic way. I didn’t want it to be magical or taking place in this other world,” Sisto told MovieMaker when the film premiered at the Sundance Film Festival. “So it always needed to be anchored in our reality, everybody’s reality, so it could be familiar in that sense. Of course,  John and the Hole, is like a children’s story title — it has a lot of connotations with that.” 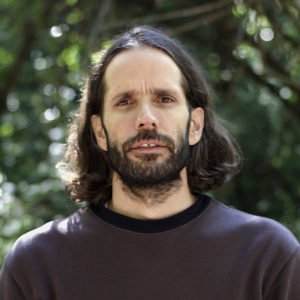 An important element of both traditional fables and John and the Hole is a willful suspension of disbelief. Sisto’s film is not all that interested in showing every detail of how John transports his family into that deep bunker.

“It wasn’t as important to show how he gets the pulley and drags them in and anchors something and puts them in, because it’s a story. It’s a fable. We wanted to start with them in the hole already,” Sisto says.

The film is based on the short story “The Well.” Sisto and Academy Award-winning screenwriter Nicolás Giacobone (Birdman) updated the original “water container” setting to a bunker. Sisto found it scary for John to use something built for one reason for a different purpose. A cave would have generated a more “primal” fear, he says.

Bunkers hold a few different connotations. In the U.S., they can be symbols of paranoia, or, more generously, protection. In Europe, where bunkers are usually remnants of the world wars, there are often arrested development and internet culture connotations at play.

“I take more of the American view, even though I am European and I do understand the heritage of bunkers there,” Sisto said. “In movies like Take Shelter, bunkers are made primarily as a form of protection, against something like a big storm, like they say in the movie. You could say in one way that John was trying to keep them in a safe place.”

He adds: “Even though it can be seen as a very macabre, dark action to put your family there, in an innocent, naive way, it can also feel like it’s a safe place, a safe haven. So it had a duality that we really liked.”

John and the Hole, directed by Pascual Sisto, premiered in the U.S. Dramatic Competition section at Sundance and is now in theaters and available on VOD.

This story was originally published on Feb. 3 and has been updated.