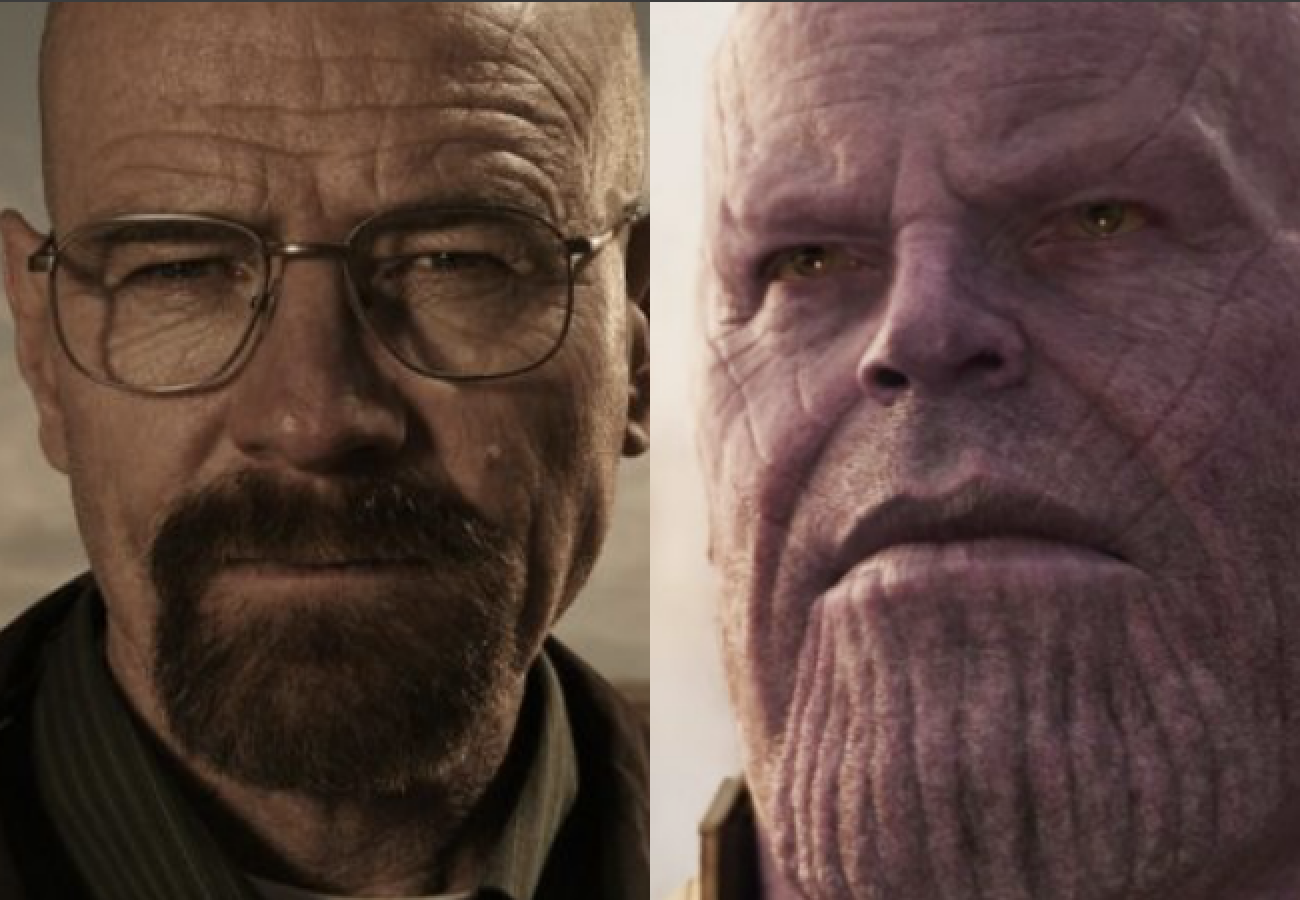 Joe and Anthony Russo spill all the secrets of Avengers: Infinity War and Avengers: Endgame in the new Hollywood Unscripted podcast—including how Breaking Bad influenced the writing.

Avengers: Infinity War infamously ended with half of the people on earth dying. Joe Russo said he and his brother Anthony, and screenwriters Christopher Markus and Stephen McFeely, deliberately created a hard problem to solve in Avengers: Endgame.

“We always talked about Breaking Bad as a modern example of writing yourself into a corner,” Joe Russo said. “I had the good fortune watching that show over like a two-month period because I had missed all seasons up until that point. And I remember watching it over that period of time and thinking at the end of every episode, how the hell are they going to move this show forward in the next episode?”

He added: “And that is… the essential nature of drama. That is what you want the audience to think every time. And so it’s a great lesson in disruption and and making strong declarative choices. As Chris said, lead to a surprise that’s going to delight the audience.”

The episode also features a deep-dive discussion of how they timed the shooting of Avengers: Infinity War, Avengers: Endgame and Thor: Ragnarok, why the Russo brothers think we’re in the golden age of television, and who the true hero of Infinity War and Endgame is.

Also read: The Scorsese v. Marvel Debate Isn’t About What You Might Think It’s About

The interview was recorded before Martin Scorsese opined that Marvel movies are “not cinema,” so we don’t get to hear the Russo Bros. response. But at one point, Anthony Russo does state: “We’re sort of excited and challenged by running all over the map in terms of what you can do with cinema.”

Hollywood Unscripted, from CurtCo Media and presented by the Malibu Film Society, features host Scott Tallal in intimate conversations with A-list actors, writers, directors, and producers. The first episode, available wherever you listen to podcasts, features the Russo brothers, Markus, and McFeely. You can also listen here.