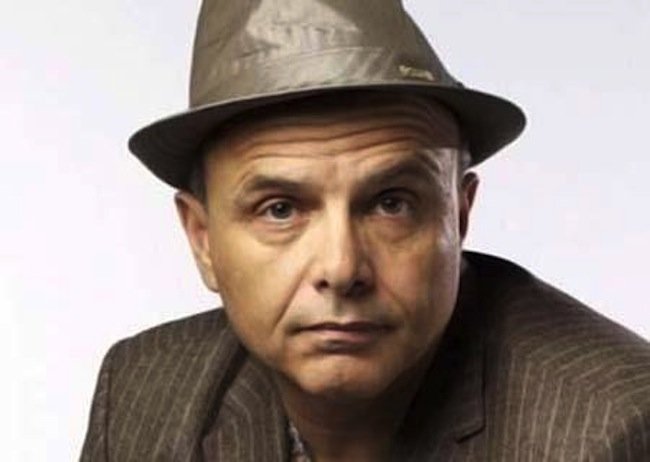 1. The secret to my success? Being employed is not all about what you do in the room; it’s how you carry yourself in the clothing that you wear.

2. Make three movies per year: One for the art, one for the money and one for the location. I was once told that that was the golden rule James Mason lived by and now I live by those immortal words.

3. Great actors are a dime a dozen. Acting is really a personality business. You want to be surrounded by people you wouldn’t mind having a beer with and who aren’t going to be high maintenance, cause just making a movie is high-maintenance enough.

4. We’re in the business of failure. Get used to it. In order for someone to succeed, someone has to fail. Do people honestly think that moviemakers go out and work for 10 years to raise money to make the worst movie possible? But you just never know…you have to catch lightning in a bottle.

5. I give moviemakers the illusion that they don’t have to worry about me. When I go in and I meet people, when I’m describing how I’m going to play the part, I want to reassure these potential employers that I’m not going to be a problem. Then they hire me and after three days on the set I become the biggest douchebag in the world.

6. I liked playing bad guys early in my career, like in Risky Business, because they always got to wear Armani suits. But after the jobs were over, the producers would steal half my wardrobe. So now that I’m a producer, I get to steal my own wardrobe. I get my producing partner to call me up to say that we need the wardrobe back. It’s like wearing two hats, though technically I have to call that wearing one hat—because I’m stealing the other one.

7. Work with first-time directors. Sometimes they go on to have extraordinarily impressive careers. I did Taylor Hickford’s first movie, Michael Bay’s first movie, Chris Nolan’s first movie, the Wachowski brothers’ first movie. They then hired me to be in The Matrix…

Things I’ve Learned As a Moviemaker: Jason Reitman
Illeanarama: Where the Stars Go