Jim Cummings on How to ‘Become Yorgos Lanthimos From Your Garage’ 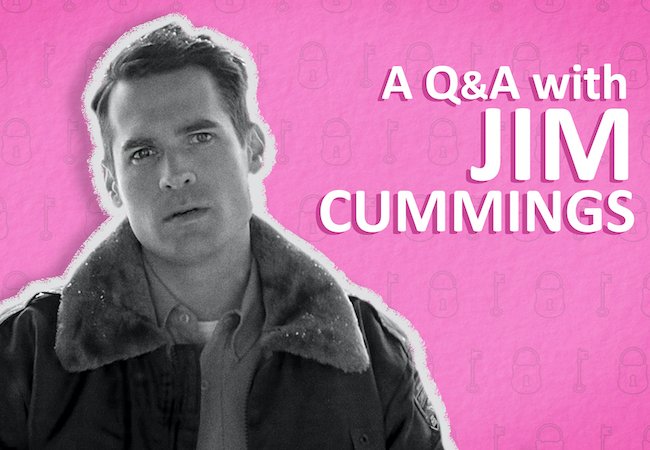 Jim Cummings went from making a movie out of college that was “relatively boring” to writing a short film during his commutes that went on to win at Sundance. That short became the feature-length Thunder Road, which opened the door to his new horror comedy The Wolf of Snow Hollow. In the latest episode of Demystified, the actor-writer-director explains how he did it all without going broke, being lame, or taking notes from studios.

Demystified, from StudioFest, pulls back the curtain on making indie films. It tells you how much everything costs, how much money you can expect to make, and what you need to know to protect yourself as a filmmaker. In this episode, StudioFest’s Jess Jacklin, Charles Beale and Jake Bowen interview Jim Cummings live from his garage to illustrate that yes, your home can be a film studio.

“Becoming your own studio, in a less lame way than YouTube influencers, is the future for everybody,” says Cummings. “There’s a way to become Yorgos Lanthimos from your garage. And I think that’s the future.”

Cummings predicts dull days ahead for the studio system, but huge opportunities for people who embrace the internet both as a source of funding and a format where risk-takers rise to the top.

“The industry has jumped 10 years into the future, where it really is going to be like YouTube, being on iTunes, where the cream rises to the top, and you’re in competition with the largest studios to win audiences’ attention,” he says.

One genre is especially promising.

“Never is that more prevalent and possible than with horror films. With giant studios, they’re always trying to shift the film, because of generational political shifts, toward sanitized filmmaking. Whereas with horror films, if you cut someone’s head off, and it’s more bloody, the audience are perverts. And so you will win the attention of that crowd way better than studios will. And so I think we are living in this incredible transitional period where doing super fucked-up stuff, and playing rock and roll, will actually get you to the top of the charts in a way that has never been possible in any other art industry.” 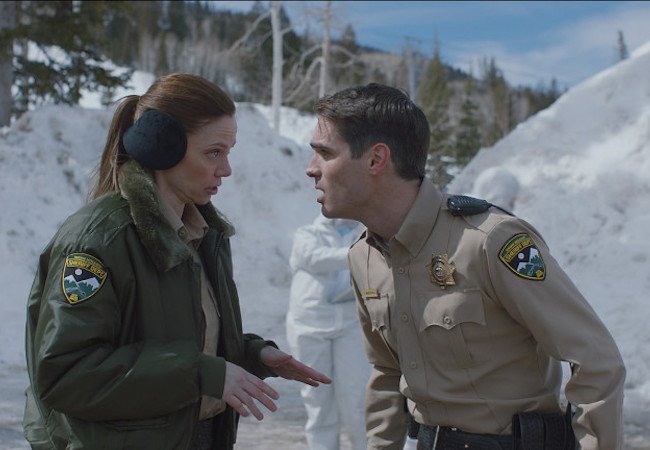 Riki Lindhome and Jim Cummings in The Wolf of Snow Hollow.

He also says not to make excuses for yourself — money is always a problem, for almost everyone, and you have to be resourceful to raise it. But the internet offers rare opportunities, which he delves into in the video.

“I hope that that that mind virus of, ‘People are successful because they’ve cheated the system’ doesn’t fool everybody. … In the future, you know, five or six years from now, all of this is going to be normal. Like Kickstarter campaigns are normal now, but WeFunder campaigns are going to be normal and all of those pockets of, ‘I can’t do it myself’ are just getting smaller and smaller and smaller. So much so that our grandkids are going to look back on us and be like, ‘Wow, Grandpa could have been a filmmaker, and didn’t, and how fucking sad is that?'”

The Wolf of Snow Hollow, the latest film written, directed by and starring Jim Cummings, is now available on demand.

The World’s 50 Best Genre Festivals 2021, Presented by FilmFreeway
To Make Greyhound, Director Aaron Schneider Merged The Practical World and an Imagined One