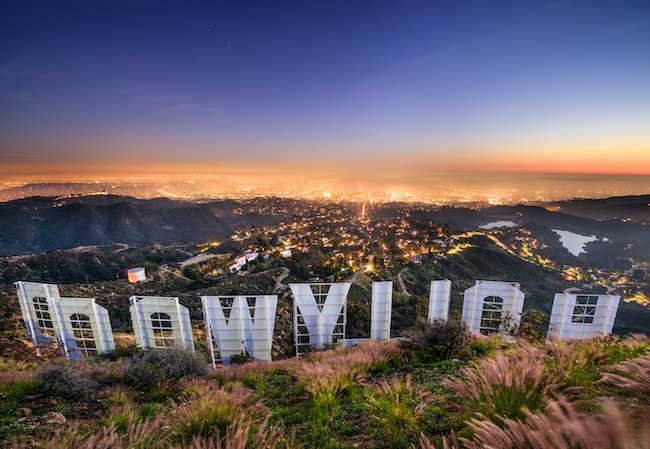 Penske already owned both Variety and Deadline, as well as Rolling Stone and IndieWire, through his company Penske Media Corporation. A joint venture with MRC, announced Wednesday, brings The Hollywood Reporter, Billboard and Vibe into the fold. The new venture will be called PMRC.

The two companies also announced a second venture that includes “a new content partnership that will activate the power of the production infrastructure and expertise of MRC across PMRC intellectual property.” MRC’s titles include Ozark, The Great, The Outsider, the Golden Globe Awards, the Billboard Music Awards and American Music Awards, and films including Knives Out, Ted and Baby Driver.

Financial terms were not disclosed, and the companies said no leadership changes are planned at PMC or MRC, and that both will continue to operate independently.

But the venture raised immediate questions about journalistic independence.

“The companies that own Variety and The Hollywood Reporter, Deadline, Billboard, Rolling Stone and all the secondary awards shows like the Golden Globes and American Music Awards are now ONE. Their announcement this morning skirts the word ‘merge’ but that’s what they’ve done,” opined Showbiz 411 columnist Roger Friedman. “Conflict of interests? Uh, yeah. Like, galore. What?”

The new venture means Sharon Waxman’s TheWrap is the last independent major Hollywood trade not controlled by Penske. She has publicly fought with Penske in the past over Variety‘s hiring of TheWrap staffers and TheWrap‘s reporting on Variety. In June, she published an angry letter from him, criticizing her reporting.

(Full disclosure: I worked at TheWrap for many years before leaving for MovieMaker.)

The PMRC announcement, effective today with a transition period through the end of 2020, came from Penske and MRC CEOs Asif Satchu and Modi Wiczyk.

“These are all brands I’ve long admired. Billboard, The Hollywood Reporter, and Vibe have created some of the finest content in their respective industries and have contributed immensely to the heightened quality of journalism covering entertainment and music today,” said Penske. “We feel very fortunate for this valuable partnership with the exceptional MRC team and the opportunity to continue the legacy of these tremendous brands for the next many decades.”

“We have a great deal of respect for Variety, Rolling Stone and Music Business Worldwide and, as importantly, the leadership at PMC who we’ve gotten to know well and look forward to partnering with in both these businesses,” said Satchu and Wiczyk.

The abbreviation PMRC is one the company shares with the Parents Music Resource Center, co-founded by Tipper Gore, which was reviled by music artists in the 1980s and ’90s for what they saw as its promotion of censorship. It may be amusing, to people who were around then, that it’s now the name of a company that owns several top music publications.