James Mangold: ‘The Magic of Cinema Is in the Cut’ 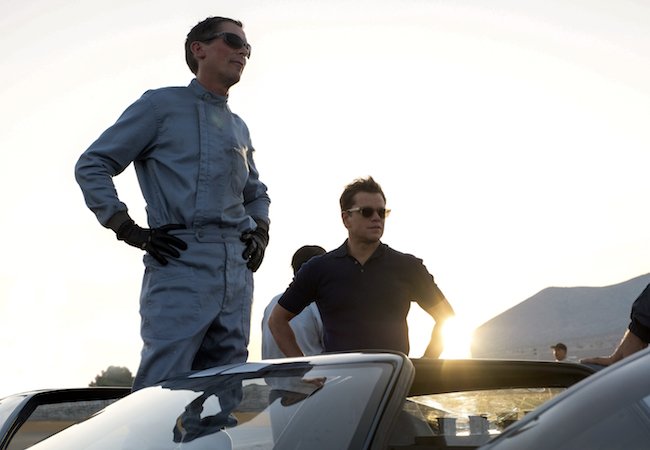 James Mangold, the potential Indiana Jones 5 director, has a different take on long scenes than many directors today. While long shots may be impressive — see 1917, for example — the Ford v. Ferrari and Logan director would also like us to consider the beauty of cuts.

A Variety report that Mangold is in talks to direct a fifth Indiana Jones movie after Steven Spielberg backed out reminded us of a great piece of filmmaking advice from Mangold. We think about it every time we see a director attempt the kind of long shots mastered by directors ranging from Martin Scorsese to Paul Thomas Anderson.

When used well, long shots, or “one-ers,” can convey information while engulfing us in the world of a film. But Mangold said one of his Columbia University teachers, Stefan Sharff, instilled in him the beauty of transitional edits between scenes.

“He thought the transitional shot was also the most creative, because it was the one that defied our normal seeing experiences,” Mangold said on the Directors Guild of America’s The Director’s Cut podcast in an episode focused on Ford v. Ferrari.

Mangold continued: “We cannot, in the blink of an eye, be home. We cannot in the blink of an eye be 10 years from now. So that the magic of cinema is in the cut, and the power of that cut and the juxtaposition of it, which is partly why sometimes I get sad about… when I teach young filmmakers who are trying to do everything in a one-er, as if the cut were some kind of concession, when the cut is one of the most powerful tools we have. One-er films are awesome and exciting too, but it’s just the fashion of kind of feeling that the cut has become something people actually feel is kind of like a crutch, as opposed to a thing of beauty.”

Mangold said Sharff believed “that narrative film was trapped by continuity. You have to make everything match, and the light has to match, and the people have to match. And it’s so f—ing boring.”

And he took one piece of Sharff’s advice especially to heart: “If you don’t know anything else, at least plan your transitional cuts.”

“And so usually if I know nothing else,” Mangold said, “Every time I change location or advance time, the outgoing and the incoming shot is planned.”

Doug Liman, who interviewed James Mangold, said that when he made his first film, 1996’s Swingers, he only storyboarded his transitional shots.

Also Read: How That Goodfellas Tracking Shot Was Comically Botched

While we don’t know if Mangold’s next movie after Ford v. Ferrari will be Indiana Jones 5 (or whatever they name it), you can your crystal skull that if Mangold does take over, the Indiana Jones transitional cuts will be very well planned.

Sharff, a scholar of film language who wrote two books about his friend Alfred Hitchcock, made more than 100 documentaries, and directed two feature films, Across the River and Run, according to his New York Times obituary. He died in 2003 at age 83.

We highly recommend the Mangold interview, and every episode of the Directors Guild of America’s The Director’s Cut podcast.