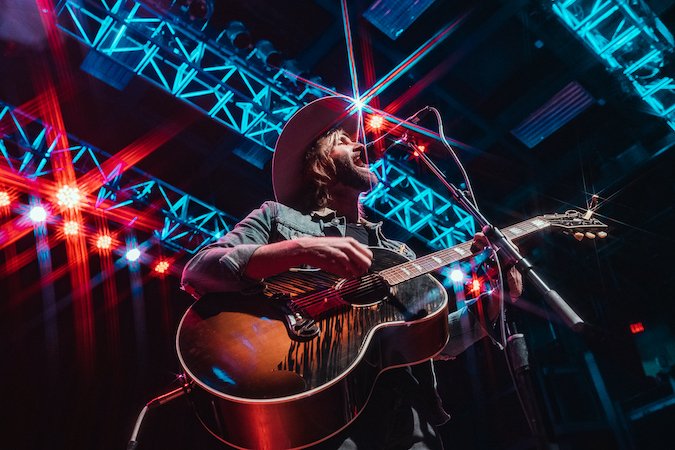 The documentary InstaBAND looks at how the contemporary music artist navigates a digital music marketplace where streaming is king. In this piece, InstaBAND director Bob Rose goes over what the film taught him about music licensing and how he used those lessons to license music for the film.

Music is what takes a movie to the next level. I have edited numerous movie and television projects, but I knew little about music licensing until I made InstaBAND. InstaBAND is about music artists in today’s industry and likewise, the topic of music licensing is discussed quite a bit. I ended up using some of these music licensing techniques to supply InstaBAND with an amazing soundtrack.

Music is a part of the creative process

It’s never too early to start thinking about the music in your film. I like to listen to “inspiration” tracks in the scripting phase. Music and film are so intertwined that they often inspire each other. Recording artist Sam Tinnesz says, “I love working with moviemakers because so much of what I create is inspired by film. Movies are my escape and such a muse for me. When it comes to writing, I like to imagine myself in the world the filmmaker has brought to life on the screen. So, when my songs make their way into a scene the way I imagined it would, it’s a beautiful and lifegiving thing.” Tinnesz makes income through music licensing, generating millions of streams without touring.

Finding the right song for your movie

When trying to decide what music is best for your film, don’t put any limitations in the brainstorming process. Don’t let budget be a consideration when you are trying to find the type of music to accent a mood for a scene. I like to pull songs from many different sources like my library music, YouTube, Top 40 — anything that captures the mood that I want for that scene. When I find the correct vibe then I can start searching for the perfect song. Sometimes this search leads me to the ideal track and other times it gives music artists the exact feel I’m going for. Then the musicians might suggest something from their library or even a custom track.

Custom tracks can get very pricey. Before you go the custom route you should talk to the music artist and dig through their library. Sam Tinnesz says, “Artists and writers are often very keen to write custom pieces for movies, especially if it’s a story that’s compelling to them. But sometimes it’s good to dive into the artist’s catalog to see if they already have something that attaches to your plot line. Those songs from a real place might translate better overall and lead to a more impactful moment in your film.” 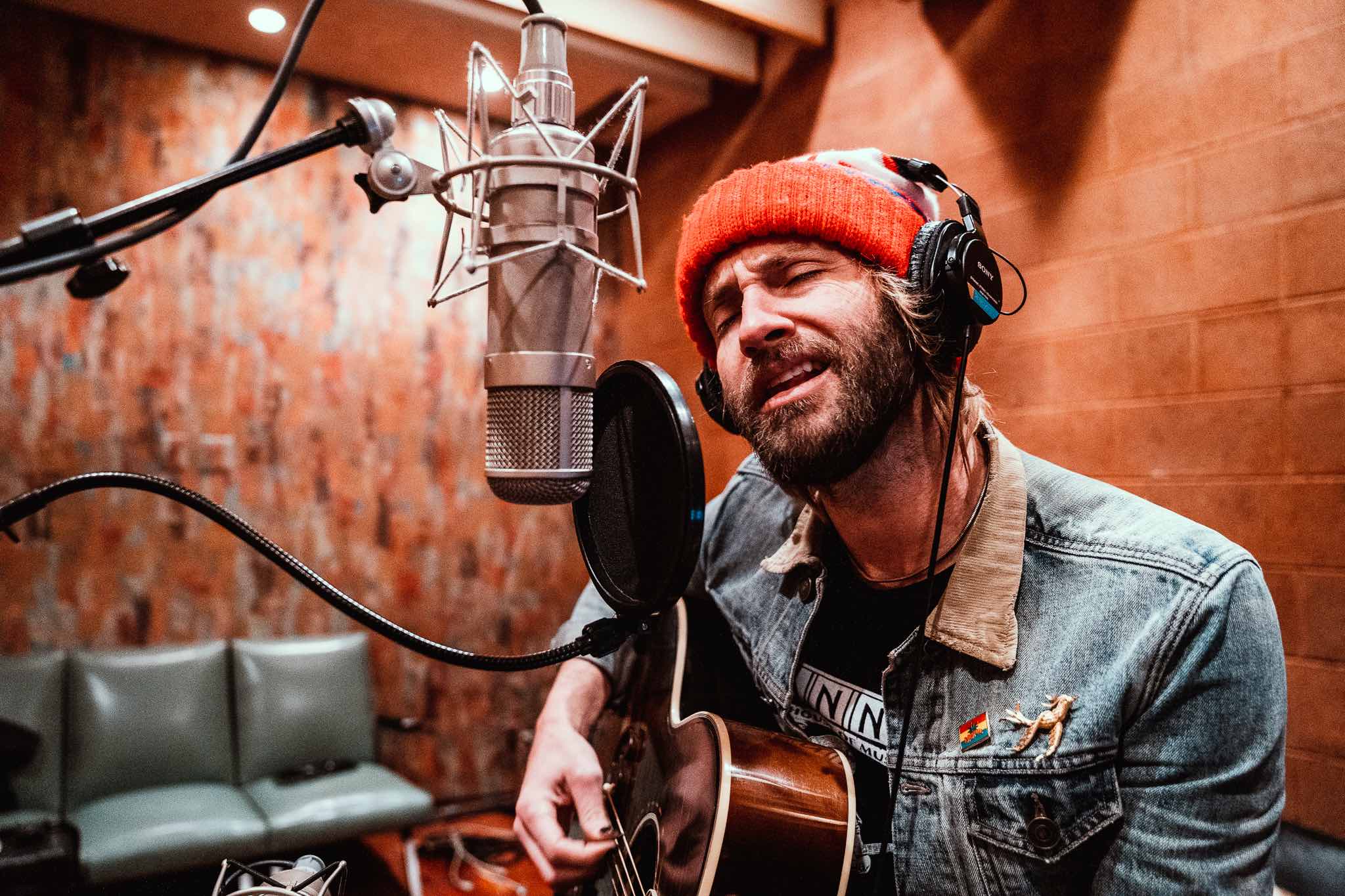 When approaching artists it’s best to start locally. Who is beginning to come up in your area? Shoot them a direct message on social media and see if they might be willing to let you use a track in your film. But don’t expect every music artist to immediately reply to your DM. Tinnesz says, “When you approach an artist directly about licensing, you should expect a 50 percent chance of a no response. Between shows, social media upkeep, releases, and fan interaction, there’s a lot happening in their world to bury your ping. If you want an easy clearance or a guaranteed response, do your due diligence about contacting management and preparing licensing contacts. You are way more likely to get music cleared in a timely and legal fashion.”

Working with an agency

When I started populating music for InstaBAND I reached out to cast member Wendy Duffy. Wendy is president of Resin 8, a music licensing and management company based in Nashville. Wendy gives this music licensing advice: “Establishing a budget early on in the production process is critical. Make your wish list for songs and artists and reach out early to parties representing the publishing and master. Whether that’s a manager, publisher, label, or a third party synch company like Resin8 Music, they are going to help you with pricing so you know early on if the piece of music you want is even in the budget.”

Be creative with your options

Since InstaBAND tells the story of music artists, it made sense to use song from the artists we highlight in the film. We used a cross-promotional approach with the music artists featured in the movie. If Paul McDonald is talking about making his music then we use his songs. Since this music usage promotes the artist and helps the movie, much of this music was donated. This approach doesn’t work for every film, but it demonstrates how being creative can really open up your opportunities and save you money on your overall budget.

Compiling the perfect soundtrack for a film is never a one size fits all solution. I’ve found a mix of licensed music, library music, and the occasional custom track works the best for my documentaries. Look at your movie as a collective, where the music in each scene has its own feel but together supports the mood of your movie. When the right tracks for your film come at the right price, it’s a match made in heaven.

InstaBAND is now available on VOD, from Gravitas Ventures.