In Hosts, Chekhov’s Gun Is Replaced by a Hammer (Podcast) 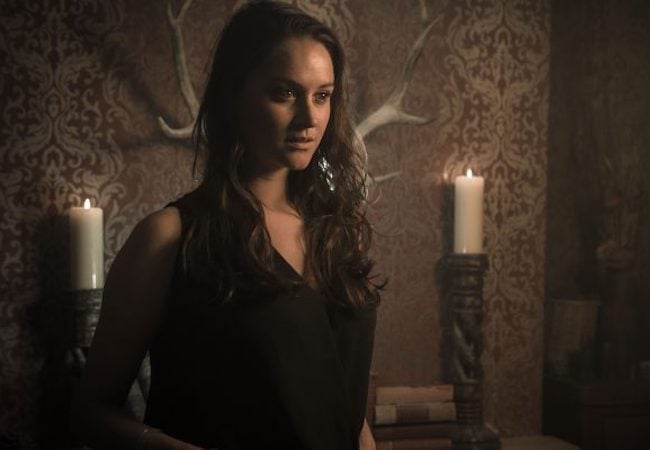 The new British horror film Hosts seems designed to provoke people, with a mix of long, slow buildups and sudden, ghastly unpleasantness. This is never better exemplified than in a dinner scene that replaces Chekhov’s gun with a hammer, very unsubtly.

Hosts features a classic setup: a family invites a neighborhood couple over for Christmas dinner. But an unknown entity has taken over the neighbors’ bodies and forces them to act out murderous violence. Hosts weaves together elements of several horror sub-genres, including home invasion, possession, familial violence, and supernatural mystery.

Does it do that successfully? We argued about it in the new Low Key podcast, which you can listen to on Apple or Spotify or here:

A film like this lives and dies by the dinner scene: What tone will be established? Do we need to care about these characters? Which relationships matter? What’s up with the hammer?

What matters the most later to Hosts is unclear, and we struggle this episode to understand what Hosts is actually about. (Is it a Biblical parable? Maybe. We keep returning to a painting of Abraham and Isaac, for some reason.) 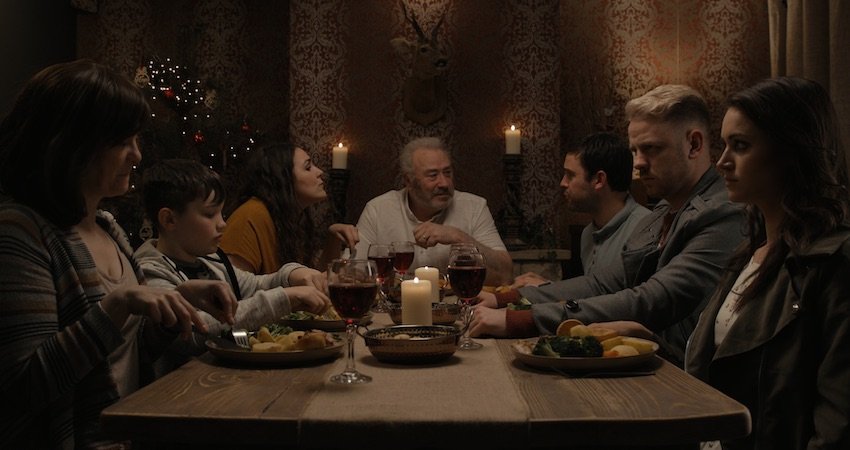 Spoiler: There’s a hammer under the table.

The lack of clarity on motivations for some characters makes for some interesting conversation, but ultimately ends up keeping Hosts from achieving the great heights that could have been within its grasp.

The overall package is entertaining, to me, and leaves open the possibility of exploring this world even further to address these gaps. My co-hosts, Tim and Keith, take issues with several points, but we all work through the film’s possible metaphors and allegories together.