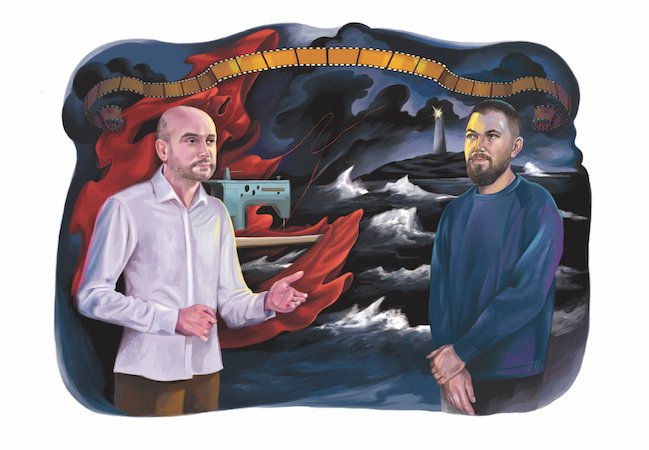 When MovieMaker put In Fabric director Peter Strickland and The Lighthouse director Robert Eggers together on a call, our goal was to have them debate their approaches to moviemaking. But almost inevitably, they paused to share their love of Eraserhead and its director, David Lynch.

Strickland and Eggers spent their teenage years as frequent arthouse cinema-goers, and Eggers said his first viewing of Lynch’s 1977 debut feature was transformative. “To think about just how influential that film is to cinema history and to sound design… Lynch, in general, is massive, but Eraserhead is quite massive, too,” Eggers said.

Splet’s sound design in Eraserhead “was expressing a state of mind,” said Strickland, who first saw Lynch’s film at the age of 16. “All the sounds that other films were trying to eliminate were pushed to the foreground.”

Also Read: In Fabric Director Peter Strickland and The Lighthouse Director Robert Eggers on the Pros and Cons of Research

“Eraserhead was the first film I saw of that type,” Strickland added. “Seeing the poster for Eraserhead… I can’t describe it, but there was this otherness to its image of John Nance. I didn’t understand it at all when I saw it, but it really got under my skin. For years, I had this anxiety of influence and everything I wrote was a rip-off. It took a long time for me to break free of Eraserhead.” MM