How Well Does The Business of Drugs Make the Case for Drug Legalization? (Low Key Podcast) 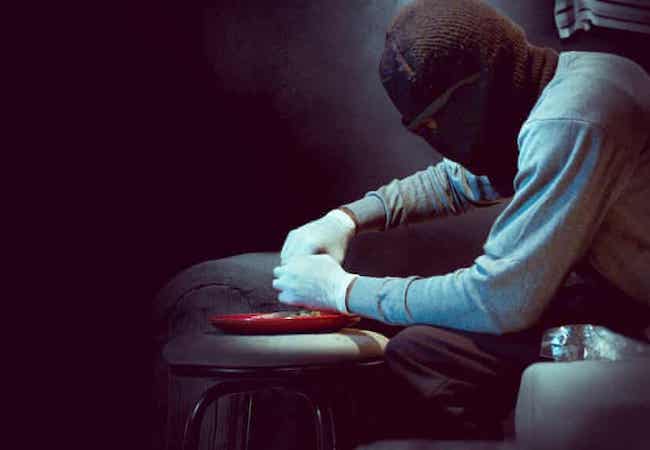 Humans have used substances to induce soberless states since the beginning of time, but Netflix’s The Business of Drugs breaks down how our shared global habit is causing chaos for forgotten people.

The Business of Drugs is the subject of our latest Low Key Podcast, where we also consider: How well does the docuseries make the case for legalization? You can listen to on Apple or Spotify or right here:

The scope is ambitious and surprisingly successful thanks to the documentary team’s ability to combine expertise from academics, users and traffickers. Audiences learn how drugs from cocaine to opioids to synthetics are produced, their street value at every point in the logistical chain, and what to expect when under the influence of each drug.

But the show also explores the exploitation that is often part of the supply chain — not just of users, but of the often-poverty stricken people along the route who grow, pack, hide, and smuggle drugs. At the end of the first episode, about cocaine, Fox says into the camera:

“Legalization may seem pretty extreme to most Americans. But as long as the demand continues to climb, and the prices remain astronomically high because of no legal competition, I can’t help wonder whether legalization and regulation is the only real option, and prohibition is just an illusion to make us all feel good.”

Each Thursday we release a new episode of the Low Key Podcast where we watch a film or show and discuss it through the lenses of race, sex, politics and religion. We don’t have “takes,” we have discussions. Sometimes — brace yourself — we change each others’ minds.