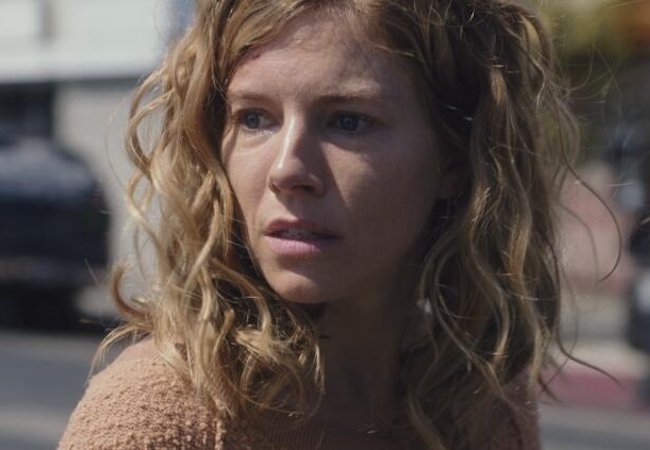 Wander Darkly director Tara Miele and her husband were driving home from a date night when they suffered the horrific car crash that inspired her new film.

The film is about a couple, played by Sienna Miller and Diego Luna, who have a new baby, and a relationship crisis. They’re driving home from a date night that turns into a meetup with friends, and get in an argument. Matteo (Luna) is behind the wheel, and when he turns to look at Adrienne (Miller), they’re hit head-on. From there, the film becomes a rumination on love, memory, and the search for shared meaning.

Miele talks about the crash, and the film, in the latest episode of MovieMaker, which you can listen to above, or on Apple or Spotify.

“About seven years ago, we were headed back from a date night and probably bickering about something,” she tells host Eric Steuer. “We had two little kids [who] were very young at the time. And we got hit head on, and I blacked out. And then in the aftermath, I was quite concussed.”

What happened next led directly to a wrenching scene in Wander Darkly.

“I did have that moment where Adrienne’s on the couch and calling to the baby, and the baby ignores her, because she’s a baby. But just for a second, it felt so true to me that I had died in that moment, that I was just experiencing what came after — it was such a profound and real feeling. And then months later, we were fine. You know, we were absolutely recovered. And I was so grateful that we were able to live these delicate, messy, little lives.” 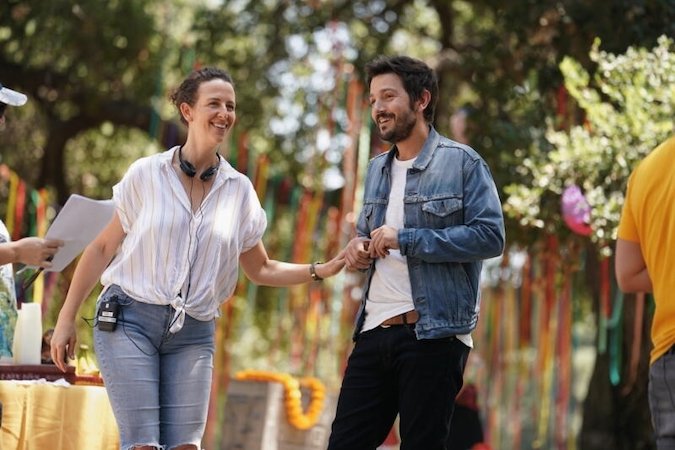 Tara Miele and Diego Luna on the set of her film Wander Darkly. Photo by Michael Moriatis.

After the accident, she and her husband began “desperately trying to find meaning,” Miele said.

Check Out All of the MovieMaker Podcasts Here

“I think as humans, story is our deepest faith, right? Story is how we make sense of the world. And I do think at the end of the day, they have to meet in the middle in this place, right?” she adds.

Miele also talks in the podcast about how parenthood — and quarantine — can make time feel more circular than linear, as we re-live our own young lives through those of our children. And Steuer and Miele talk about their shared memories of UC Santa Barbara.