First Draft: Ask Yourself These Four Questions Before Cooking Up Your Screenplay’s Antagonist

It seems like movie villains are a dying art. Most mainstream movies are more interested in spectacle and likable leads than giving the audience an antagonist we can fear. But in so doing they tend to forget a cardinal rule of storytelling: “Your hero is only as good as your villain.”

If you want a great hero, you’re going to need an opposing force that can bring that greatness out of them.

So what makes a great movie villain? There are obviously many factors, but generally it can be broken down into a simple set of four criteria:

Of course, not every great villain will completely meet all four demands. And if you can’t hit all four, it’s not the end of the world.

After all, in Die Hard, Hans Gruber, one of the greatest on screen villains of all time, doesn’t really tie into John McClane‘s character arc so much as incite the events that allow it to happen. But he completely passes the other criteria with flying colors.

So think of these questions as a guideline to help you craft a strong villain for your hero. Now let’s look at each question in more detail.

Obviously, this is subjective. But take the point of the question to heart: make sure you’re avoiding any stereotypes or clichés with your villain.

For example, if your bad guy wants to destroy the world with nuclear weapons so that a new, stronger world can arise from the ashes…Then they had better have a very compelling or atypical reason for doing so.

Your bad guy may be a silent killing machine, but if that’s the case you need to find an angle that makes it feel new. For example, the Terminator was a cyborg, the Predator was an alien hunter on safari for human skulls, and the Winter Soldier was the hero’s best friend brainwashed and turned into a killing machine.

Execs read a lot of scripts and see a lot of villains, so you want yours to stand out, whether it be through their motivations, back-story, or personality.

2. Do they tie in thematically with your protagonist’s character arc?

Great antagonists are often a “dark reflection” of the hero. This is extremely useful as a vehicle for character change, because you can show us the moment when the hero realizes that if they continue on the same path, they are going to become the bad guy.

The bad guy could also represent your hero’s worst fears, which the hero will have to confront before the end of the narrative. An effective antagonist can be the best catalyst for your hero’s growth. 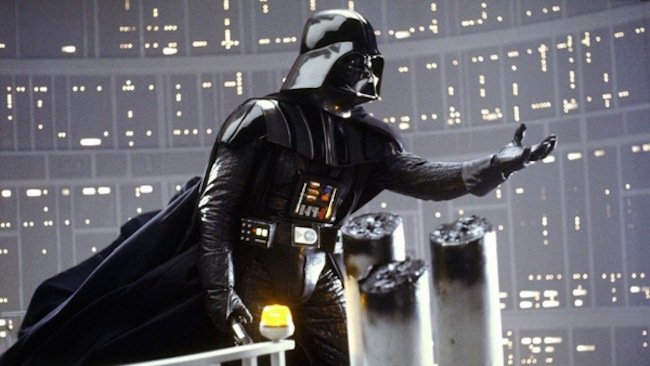 3. When they show up on screen, does it completely derail your heroes’ plans?

Your villain needs a sense of menace in order to give the story tension. He can’t be easily defeated or evaded. His entrance into a scene can’t simply be to start an action sequence that changes nothing, or else he’ll seem impotent.

When he shows up, any plans or actions your heroes are in the process of carrying out have to be completely upended.

This should also have a major impact on the plot. For example, when the Death Star blew up Alderaan in A New Hope. Our heroes were heading there to link up with the Rebellion, so when the planet gets destroyed and the Millennium Falcon gets captured they have to think of an entirely new plan of action to achieve the same goal under more difficult circumstances.

A more recent example would be Nero in the 2009 Star Trek. His introduction (spoiler alert) in the film leads to the death of Kirk’s father and sets into motion a new timeline, and the next time he shows up he destroys Vulcan and trashes a huge chunk of Starfleet. That’s a guy to fear.

4. How often do they succeed at accomplishing their goals?

If your villain keeps getting thwarted by your heroes over the course of the story, he’s not an effective villain.

The key to a great bad guy is to have him win constantly until the very end of the story.

Every victory the bad guy has is a defeat for your heroes. This means you have constantly rising stakes over the course of the story. In Avengers Assemble, Loki destroys a S.H.I.E.L.D. facility, brainwashes Hawkeye, breaks apart the Avengers, and calls down an alien army before the good guys finally get their act together and defeat him. That’s a worthy villain right there.

On the other hand, the movie Patriot Games features a villain who fails an assassination attempt in the first scene, fails his next assassination attempt halfway through the movie, and then fails his third at the end. By the time Jack Ryan faces him for the climactic fight, nobody buys that the villain will be much of a problem because he never succeeded at anything. 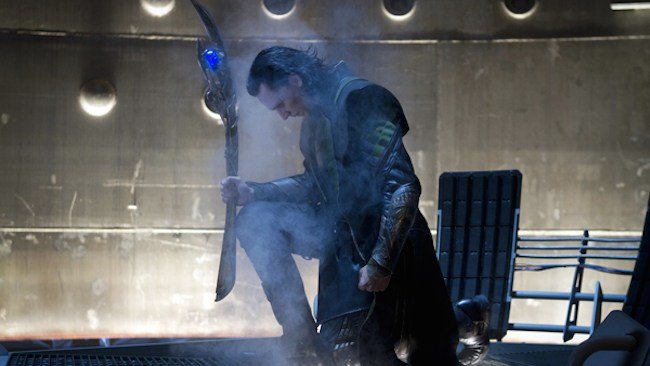 Your villain deserves special attention, because the better you make them the more compelling your hero will become. So, when planning out your story, always remember to ask yourself these four questions. MM

First Draft: Take Stock In These 99 Stock Characters You Can Write Into Your Screenplay
First Draft: What Are Your Protected Rights as a Screenwriter?