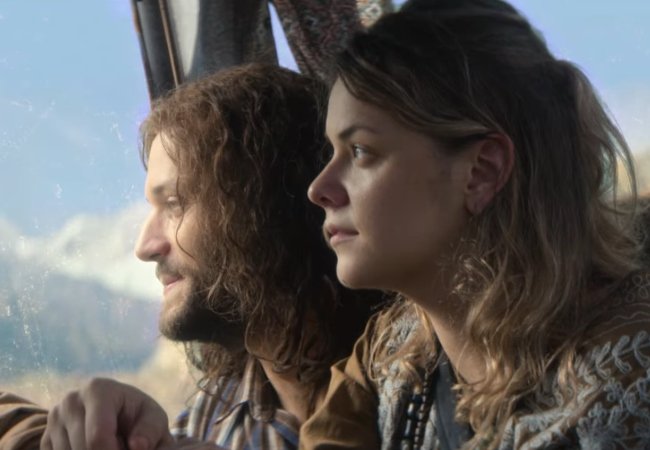 Netflix’s The Serpent and Dasha Nekrasova’s The Scary of Sixty-First have something in common — besides centering on Charles Sobhraj and Jeffrey Epstein , two men best known for terrorizing women. Both projects feature Nekrasova, who made her directorial debut and also stars in The Scary, a horror film about the house once occupied by Epstein, the convicted sex offender who committed suicide in prison in 2019.

In The Serpent, which is now streaming on Netflix, she plays one of  Sobhraj’s murder victims, Connie Jo Broznich  — and she says that filming The Serpent actually influenced the script of The Scary.

She told MovieMaker that she was flying back and forth to Thailand for The Serpent while penning the script of The Scary.

“I was spending a lot of time in Thailand for work, and that was very informative on my perspective on human trafficking and global inequality in a really vivid way,” she told MovieMaker. “But also, the influence of jet lag is present in the scripting as well, and that’s why the sense of time is so weird. The movie actually only spans three days, but the way that it’s written, it isn’t quite as clear, because there’s so many psychedelic drug sequences. It’s a very contained script, but the logic of it is very jet-lagged.” 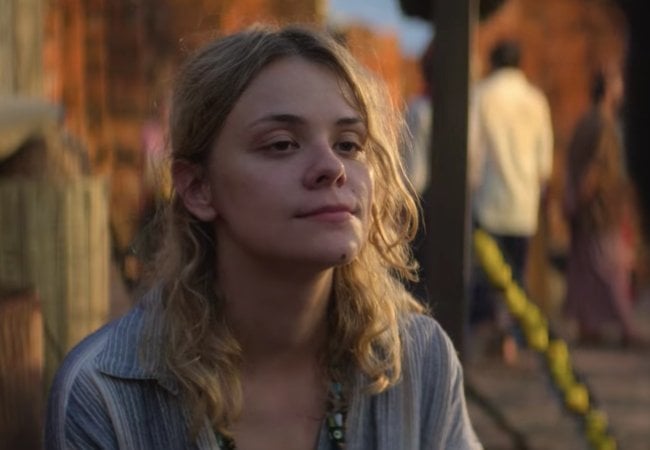 Dasha Nekrasova as Connie Jo Broznich in The Serpent.

The plot of The Scary follows Noelle (Madeline Quinn) and Addie (Betsey Brown), who luck into a cheap, fully furnished duplex on the Upper East Side that’s replete with an eerie grand piano in the main room. But there are menacing hints of the unit’s past: scratches on a wall, stains on a mattress, rotten food in the fridge. A mysterious stranger (Nekrasova) appears and tells Noelle that the apartment once belonged to Epstein. Then Addie begins to exhibit strange behavior.

You can read our full interview with Nekrasova here.

Please be forewarned that the following contains spoilers about The Serpent.

The real-life Broznich was a 29-year-old American tourist who had once studied radiology at Stanford and was visiting Kathmandu in Nepal after her husband died of a drug overdose, according to SFGate. She and her traveling companion, Canadian Laurent Carrière, were murdered by Sobhraj in 1975.

According to the end credits of the series: “In November 2004 he [Sobhraj] was sentenced by a Nepalese court to life imprisonment for the murder of Connie Jo Broznich in December 1975. Sobhraj lost two appeals against this conviction. In 2010 the United Nations Human Rights Committee expressed the view that he did not receive a fair trial. In 2014 a Nepalese court found Sobhraj guilty of the murder of Laurent Carrière, also in December 1975. He was sentenced to a further 20 years. Sobhraj did not challenge this conviction. In December 2020 he remained imprisoned in Kathmandu.” 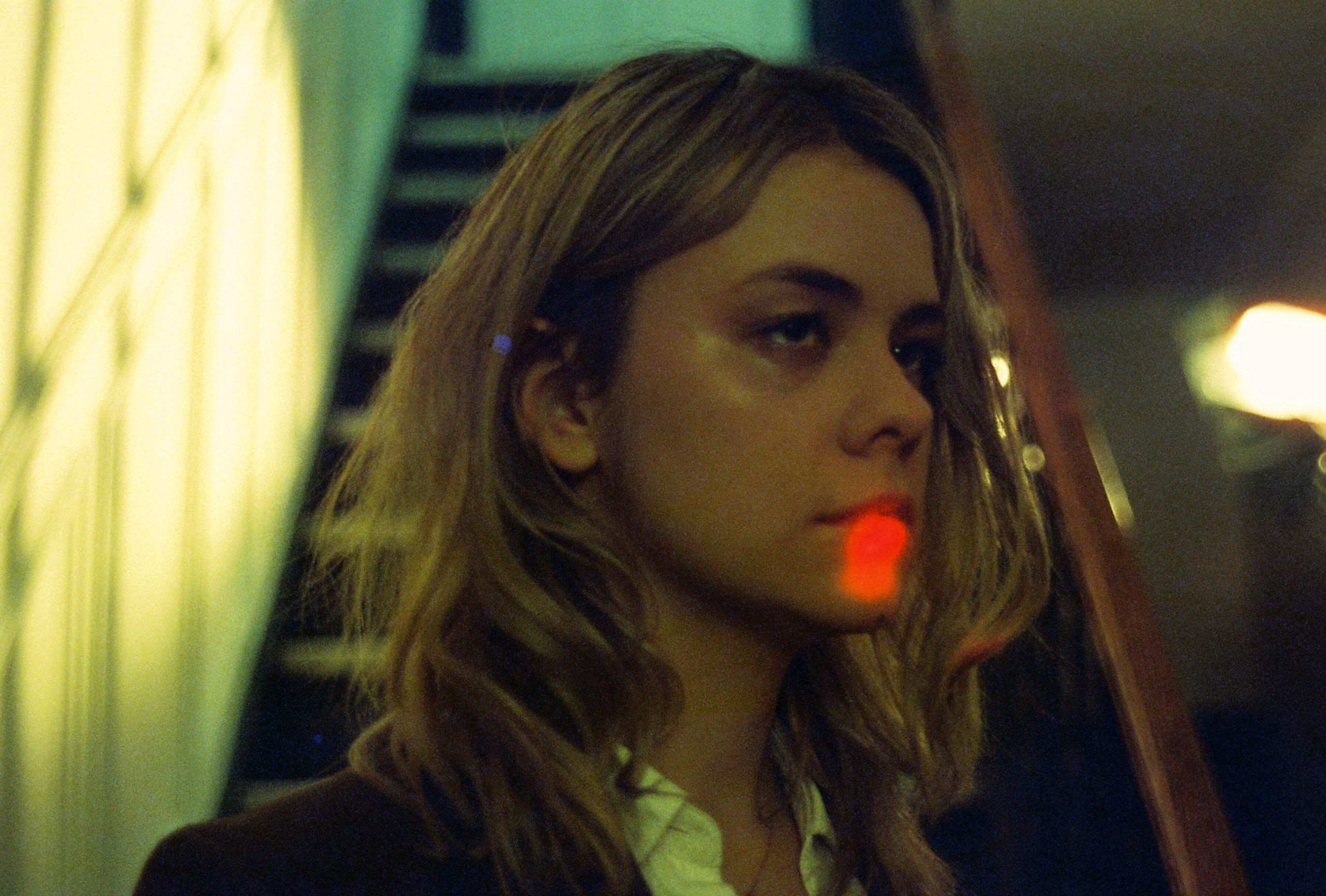 Dasha Nekrasova as “The Girl” in The Scary of Sixty-First.

In the dramatized version of what happened to Broznich in The Serpent, Sobraj meets Broznich (Nekrasova) and Carrière  (Benjamin Braz) while traveling in Nepal looking to hustle up some money in the only way they know how — by conning people into trusting them and then stealing their money and passports.

In the show, Sobhraj lures the young couple up a secluded mountain in the name of sightseeing, where he then brutally murders them, stealing their money and some precious gems. In real life, according to SFGate, both Broznich and Carrière’s bodies were found badly burned in a field outside Kathmandu in December 1975.

The Serpent is now streaming on Netflix. The Scary of Sixty-First has been picked up by Shudder for SVOD rights in North America, the UK, Ireland, Australia and New Zealand, and Utopia has picked up the remaining rights and will release the film in theaters and on digital later this year, according to Deadline.