How Spiral Director Darren Lynn Bousman Went From Fired and Broke to Four No. 1 Movies 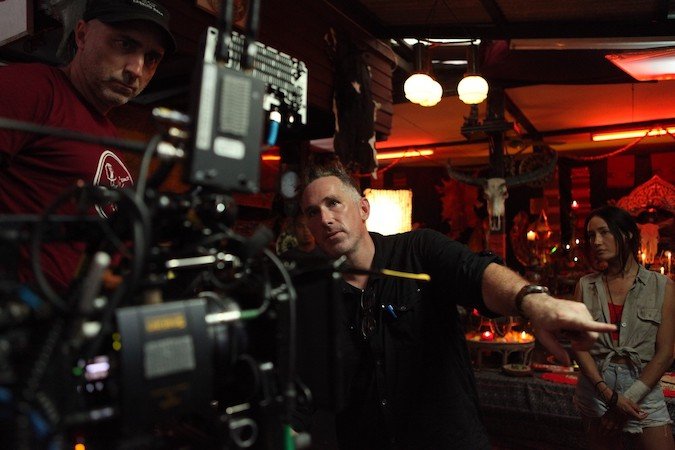 Darren Lynn Bousman has a red room in his house where he displays posters from all the movies he’s directed — including Saw II through Saw IV — as well as mementos like the very creepy Billy the Puppet from the Saw franchise and a macabre little pig who torments Chris Rock in Bousman’s latest film, Spiral: From the Book of Saw.

The room is also where Bousman keeps a letter from his dad, back in Kansas, dated April 21, 2003. It included a check and a plea to his son. The family was out of money to help him chase his Hollywood dreams.

At the time, Bousman had dropped out of college, gone to film school at Full Sail University, moved to Los Angeles, and then gotten fired from a series of assistant jobs.

Bousman read from the letter in a recent talk with the MovieMaker podcast.

“It ends with the lines: ‘Mark November 1 on your calendar. On that day, if you still have not sold your first screenplay, if you have no money in the bank, what will your plan be? Take care of yourself. Your mom and I love you and want to support you. But you must have a plan. Love you, dad.”

Bousman’s financial situation at the time was “bleak,” he says. But he had a few friends who were assistants to Hollywood agents, and over drinks, they worked out a ridiculous plan. 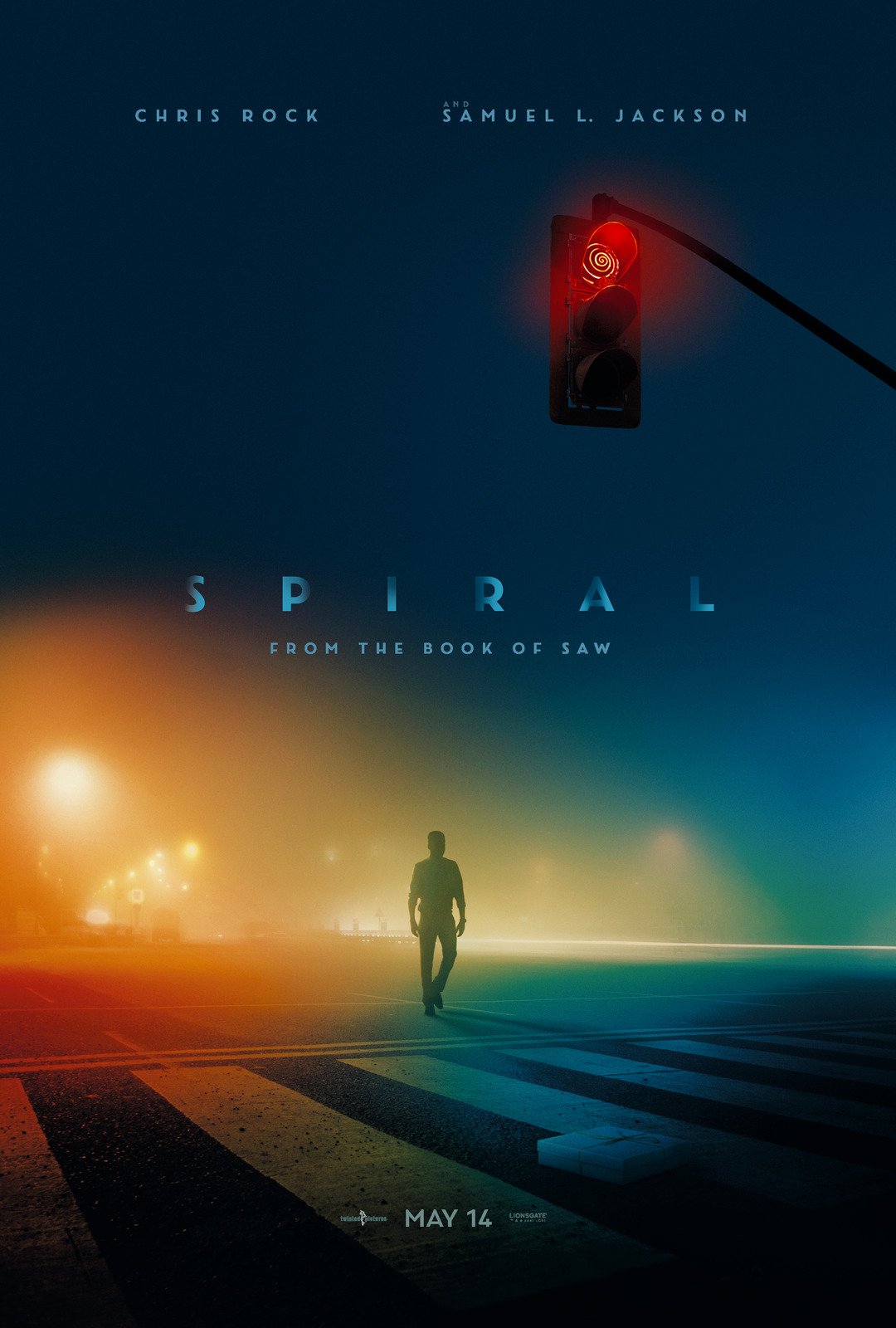 They wrote coverage on the script Bousman was working on, called The Desperate, and recommended it to their bosses. Eventually, they were able to orchestrate a bidding war. Before the script was even finished.

Then, when Lionsgate suddenly needed a sequel to the surprise 2004 horror hit Saw, someone realized that Bousman’s script could be adapted into Saw II.

But Bousman’s “lying and cheating,” as he describes it, had only just begun. He was soon able to persuade the studio to let him direct Saw II, despite a lack of directing experience.

It all worked out okay.

Bousman’s more than a dozen films have grossed more than $430 million in box office. Saw II, Saw III and Saw IV all opened at number one at the box office. Bousman felt like a blackjack player who needs to get away from the table before running out of luck. He vowed never to make another Saw.

Their collaboration, Spiral: From the Book of Saw, opened this weekend at No. 1 — Bousman’s fourth No. 1. The film resets the Saw trap for horror fans, and anyone who doesn’t mind watching a few scenes through splayed fingers. Rock plays a cop trying to solve a series of baffling, sadistic and exceedingly well-designed murders.

Bousman may not have had the most honest entry into Hollywood. But he did prove that he can tell a twisty, compelling story.

“One of the things that my parents instilled with me was you’ve got to believe in yourself — you have to be your biggest champion,” he says. “Now again, I don’t recommend anyone do what I did. Because it will not work. The internet now can caught catch every liar. But it worked for me.”

You can listen to our full interview on Apple or Spotify or above.

Spiral: From the Book of Saw is now in theaters. This story was originally published Monday and has been updated with Spiral opening at No. 1.