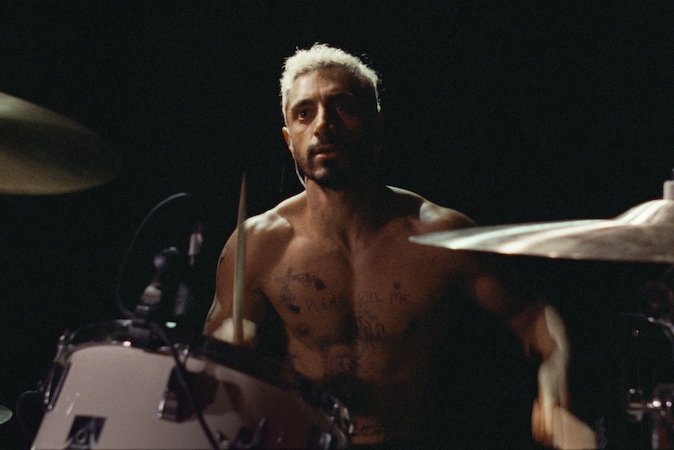 Sound of Metal is about a drummer named Ruben, played by Riz Ahmed, who loses his hearing. His girlfriend and lead singer, Lou (Olivia Cooke), helps convince him to join a deaf community in the country, but losing music has wrecked him. Ruben grapples with whether to join the deaf community more completely, or take a shot at an expensive implant procedure that could bring sound back. Director Darius Marder spoke with sound designer and co-composer Nicolas Becker on how they developed the immersive soundscape of Sound of Metal on an independent budget.

Darius Marder: We certainly set out to really shake up what was possible in this realm within this kind of budget, and it was a challenge. It felt entirely crazy. It’s hard enough to get a budget together to make an independent film — you’re basically scraping pennies. In our case with The Sound of Metal, it was crazy to then be saying, one, that we’re shooting on film and two, what we’re going to do with sound design may well be as complex as any action film.

Sound of Metal script attracted a lot of sound people for obvious reasons, and I certainly could have talked to some big studios that have fancy Dolby Atmos setups, and could have gotten pretty good package deals, etc. I just couldn’t pull the trigger. I didn’t feel like it was right. It wasn’t until I got connected with Nicolas through a music producer friend [who] said, “There’s this guy, and he’s kind of a sound genius. He’s really unlike anyone. He sounds like who you need.”

And Nicolas and I spoke on the phone about this story, this idea of sound and specifically process. And by process, I mean, not just post-production, but actual process: pre-production, production, and post all mirroring and mimicking the process that Ruben goes through in the story. Could we create a process that was as much a transformation for the audience as it was for this character? I followed that up by flying to France.

In Sound of Metal, directed by Darius Marder, Ruben (Riz Ahmed) faces the tough decision of whether to integrate fully in the deaf community. Featured image: Riz Ahmed as Ruben, playing live.

Nicolas Becker: We met in my house in the middle of the garden in Paris.

Marder: Coincidentally, we ended up visiting this sound chamber in Paris that was kind of an anti-sound chamber that is one of the few in the world that simulates on an acoustic level the feeling of soundlessness, literally, a vacuum of sound.

Becker: What is interesting in that chamber is that you start to hear your inner being: your heart, your blood pressure. You start to hear all the very tiny sounds you can produce from your body. So it’s a bit like, going into your inner-body experience.

When trying to create a process which resonates with the meaning of the film, it’s the same way I work with conceptual artists. Darius and I are positioned on opposite ends in a way: He is a storytelling master, developing character, writing dialogue. And me, I’m taking everything on that is not dialogue-driven storytelling. I operate in the world of sensation, trying to create moods or waves between the sensations, creating a link between your own memory of sounds. So we understood that we had a lot to exchange.

Marder: Every one of these kinds of exploratory sensory moments that we were having, which were fun and rich, informed the movie in a deep way. Nicolas and I talked a lot about process and experience rather than product as informing a final film.

The process on the shoot was that Riz wore specific ear pieces inside his ears, that didn’t block sound, but emitted a white noise that didn’t allow Riz to hear his own voice. They made him go into a place of a lack of control.

That was a real test, in the audiologist office sequence where Ruben is doing a sound test to see where his hearing was. Riz had those hearing things in, and I had control of them on my phone. Everything Riz said, everything he could and couldn’t hear, was real. It wasn’t faked, just like the music in the beginning of the movie was real. It kind of dared the actors and the world to be real, and we’d live and die with that. After we did that intense shoot in the office, Nicolas spent a good amount of time in that booth with Riz, mic’ing his eyelids and down his throat, really getting into the minutiae of that moment with Riz’s literal, physical inner body. Coming back to that chamber that we discovered in France, in a vacuum we go within. 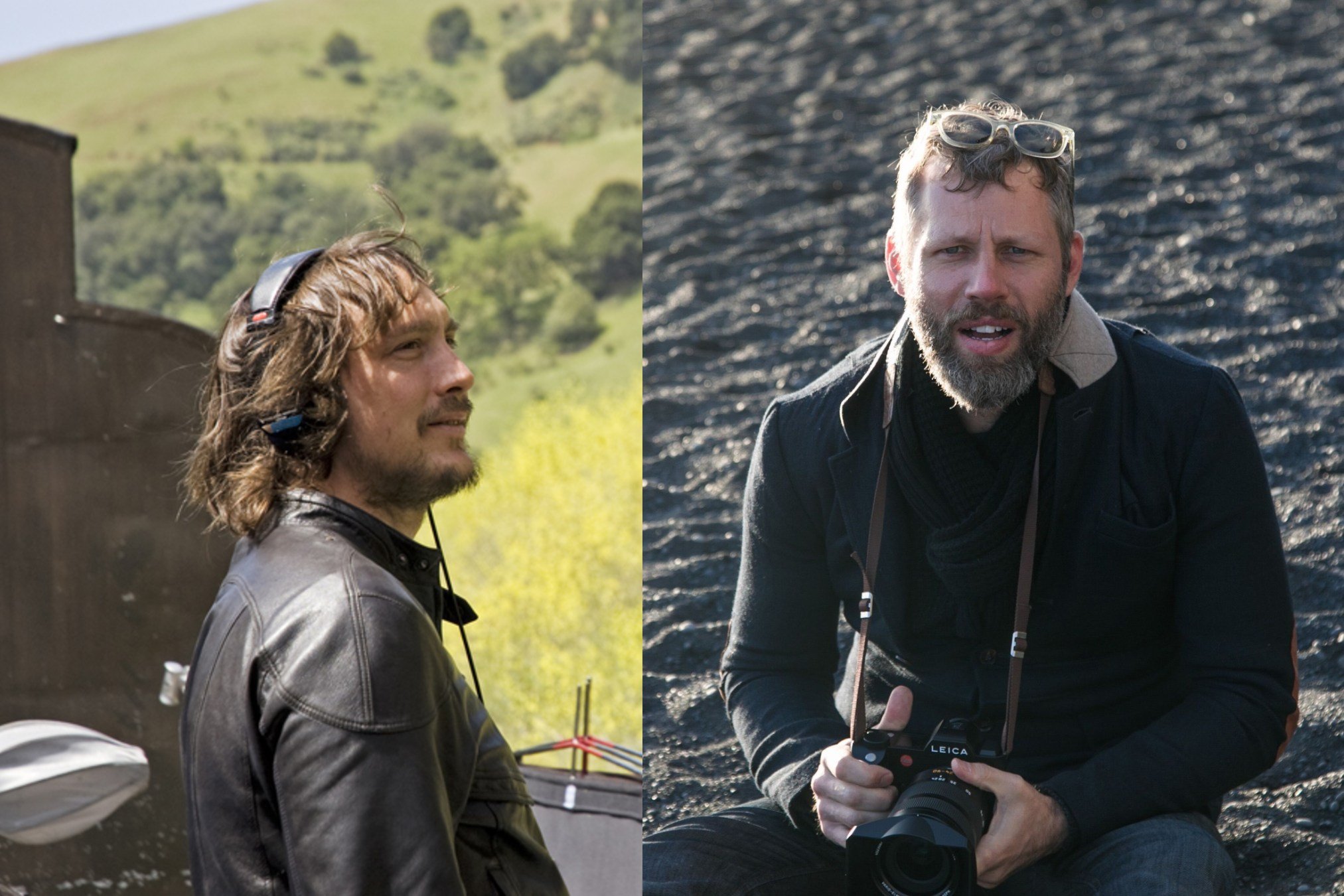 That’s a change in the way that production usually operates: Nicolas came to the set with his contact mics and a whole bunch of crazy interesting tools, rather than just hanging back and waiting for post-production. I might be shooting within the deaf community or filming Ruben drumming or something, and I’d see Nicolas mic’ing the same scene underwater, picking up strange vibrations from the perspective of an underwater microphone or a contact mic. We were always looking for how we can perceive sonically in a different and more specific way.

Becker: You asked everybody to involve themselves in the process not only with hearing, but with their bodies and lives. It was a full experience.

We were always after lifelike experiences in pre-production, production and post and that related to the opening scene — it’s hard to imagine the amount of time we spent just on the concert that begins the movie.

Aaron Sorkin Had One Rule For The Trial of the Chicago 7
Gia Coppola on Mainstream, Her New Film About An Out-Of-Control Influencer