How Quarantine Inspired Keith Dennie to Make The Moment: ‘You Can Only Watch Netflix and Play Video Games for So Long’ 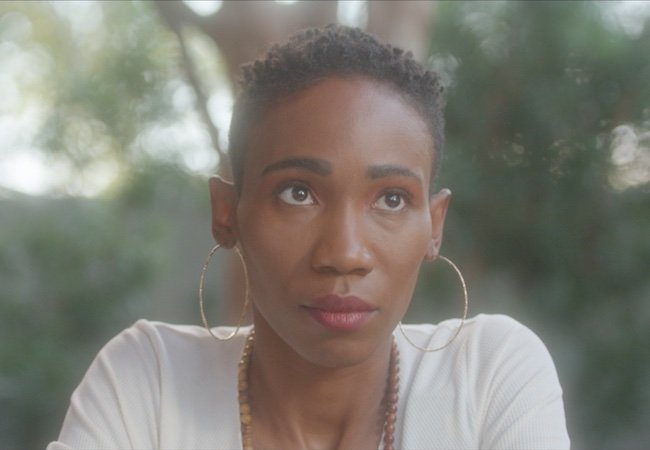 Every week on the Low Key podcast, Keith Dennie talks about TV shows and movies. It took quarantine for him to decide to finally make a film of his own.

Dennie, who lives in the Dallas area and is the rare person who genuinely likes his 9-to-5 job, has thought about directing since he made short films in college. But it took the quarantine to finally finish a script he could realistically shoot, assemble a crew and actors, and do it. You can hear how he did it on Apple and Spotify and above.

Keith hosts Low Key with Aaron Lanton and I, and we were impressed when Keith sent us his script for The Moment, a short film about a young woman named Logan (Randell Robertson, pictured) torn between her dull gamer boyfriend and an intriguing new man (Tony Williams). The DIY production came together quickly, under tight COVID-19 protocols. 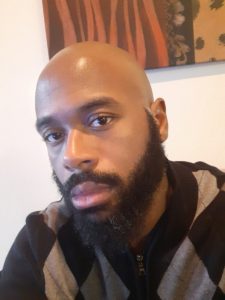 “When you’re quarantined at home, you can only watch Netflix and play video games for so long. And do push-ups,” he laughs. “It kind of made me feel like when I was a kid again, when I had limitations and I would just sit down and come up with stories. And then I started a habit of writing, and once I was finished writing the actual script, I just replaced that habit with reading over the script or doing deep dives with the characters, and following up on certain things as far as what we needed to move the movie forward. I guess you could say that being quarantined helped me cultivate healthier habits.”

He was able to assemble a top-notch team that includes his producer, Charles W. Bush of Appointed Productions, and first assistant director Sheran Keaton, as well as director of photography Michael Bradley.

The film is in editing now, and Dennie plans a private screening when COVID-19 will allow it. The next step is submitting to festivals.

But he’s already done the hardest thing, which is starting. But there’s been one unforeseen consequence of the shoot — it’s a lot harder to criticize films we discuss on the Low Key podcast.

“It’s hard to make movies. I started to feel like, no movie just sucks to me anymore,” he says. “There might be movies that I just personally don’t like. But the fact that you went through all of this to make this film? And put this out there? I congratulate anybody that does that. You put yourself out there to be judged, too, to have your art torn to pieces, and either praise it or say that it’s shit. And you’ve got to take both of them.”