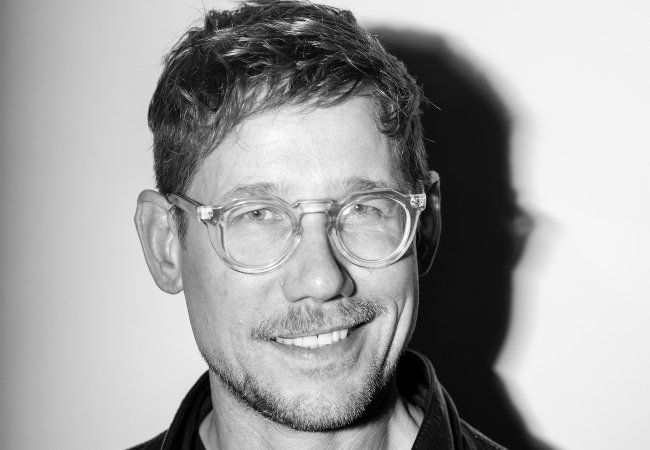 Frank Helmer has been the costume designer for Cobra Kai since its first season premiered in 2018, and when the show returns later this year, he’ll be ready with lots of fresh outfits — and copies of those outfits.
Helmer, a seasoned costume designer with credits including 90210, Champaign ILL, Disaster Movie, Psycho, Herbie Fully Loaded, and Drop Dead Diva, told MovieMaker all about his process for ensuring the Cobra Kai costumes can withstand the highest kicks and the messiest fight choreography. (Netflix co-CEO Ted Sarandos says Season 4 is slated for this fall.)
“It’s important for me to design the clothes so that they can do the job,” Helmer said. “You can have a great outfit, but if they can’t do the action… then the clothes aren’t working.”
Also Read: Lotawana: Indie Film Sets Out to Be the First Movie Sold as NFTs
To make sure he knows what each article of clothing will have to withstand, he sits down with the actors and their stunt doubles and asks for the scoop. 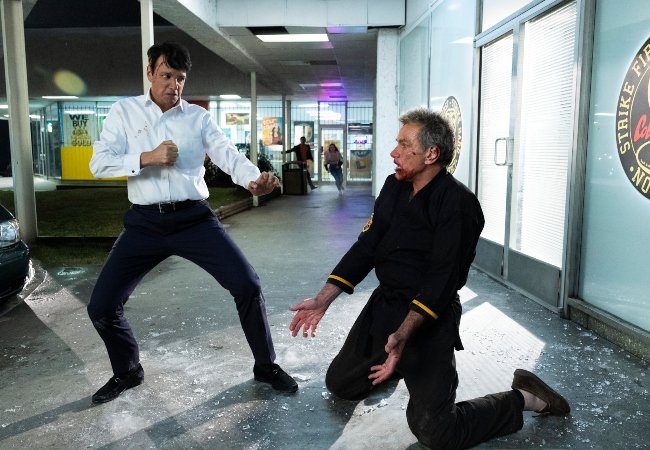 “When they come to my fitting room, I make them go through the motions. Do you know the choreography? What have you done — what’s your most extreme move? I want you to do that kick as close as you can in my fitting room. I want you to like, knock my head off or what have you, because it’s super important that that garment be able to have both the form and the function.”
He implores them to “kick as high as you can kick, you know — throw that roundhouse. Punch, jump, swing, hit.”
He also takes into account whether the actors will be rigged up to a wire to perform airborne stunts so he knows whether to punch special holes in the costumes to accommodate it. Oh, and he often has to make several copies of the same outfit in case one (or three) get ruined.
Also Read: What Screenwriting Competitions Want, Presented by Coverfly
“I’m always prepared for multiples for everything. Sometimes we have waterworks, sometimes we’re going to get dirty or rolling around on the ground,” he said. “We had a fight out in the forest. That was like, ‘How do I make sure that I have clothes to do anything extreme and any wildcards, too?’ …It’s extreme athletic activity, and sometimes a seam rips out the butt or something. We’ve got to be prepared to have another one of those pants, another one of those shirts, and just be ready.
“Having done the show from the beginning, I know my actors, I know their bodies, and I know a lot of how the stunts work,” he added. “I know what to look out for… what karate moves are, and the first All Valley Tournament. It informed me over the seasons to be able to better at my job.”
Seasons 1-3 of Cobra Kai are now streaming on Netflix. Main Image: Cobra Kai costume designer Frank Helmer.
Continue Reading
Advertisement
Related Topics:Cobra Kai, costume design, feature, fight choreography, Frank Helmer, karate, karate kid