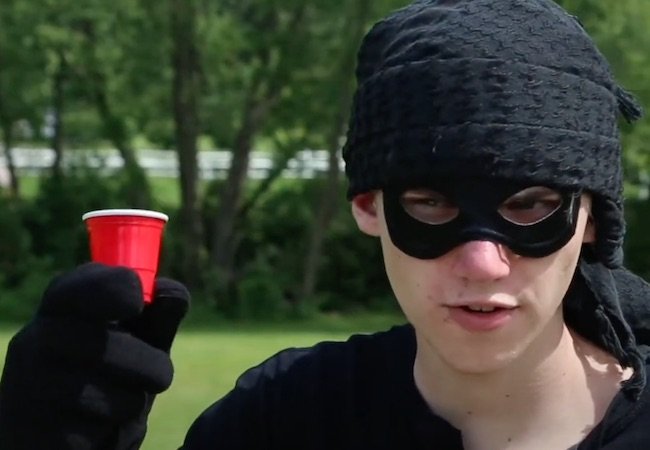 In today’s Movie News rundown: Hollywood built a new town and gave it a scary name; where the creator of Hannibal gets his ideas; and Disney makes adjustments. Plus: Re-create your favorite movie on the cheap (and watch a Princess Bride remake for inspiration).

New Town Alert: Hollywood types have created a 235-acre town within the massive Pinewood production facility outside Atlanta, Fast Company reports. It’s a “New Urbanist” community that offers a large fitness facility, restaurants, and a K-12 school, and folks like pilots and firefighters will live alongside the industry people. It all sounds pretty great, but then someone went and gave the town the terrifying sci-fi name… “Trilith.” It’s inspired in part by the real town in The Truman Show.

Valley of Death: Hannibal creator Bryan Fuller explains on the excellent Stephen King podcast Kingcast that he grew up in an Idaho community preyed upon by a real-life serial killer — which of course explains his fascination with serial killers. The rest of us are obsessed because we’re just plain evil. And no, the town was not named Trilith.

Princess Bride Sweded: If you’re like me, you’d never heard of a “Sweded” film before learning of the Sweded Film Festival for Creative Re-Creations, in which entrants are encouraged to make very low-budget remakes of popular films. The branding for this is cumbersome, obviously — maybe just “The Homemade Remakes Film Festival”? — but I guess the point is to not be too slick. Anyway, enjoy this “sweded” (terrible word) version of  The Princess Bride, a previous winner of the festival, and enter your own Sweded (ick) film by Nov. 15.

Disney’s Shift: Disney CEO Bob Chapek says the company is shifting focus to streaming, but that it isn’t a response to COVID-19. “I would say Covid accelerated the rate at which we made this transition, but this transition was going to happen anyway,” he told CNBC. Disney suddenly looks very prescient to have released Disney+ before we were all trapped inside for months.

Ted Sarandos Defends Cuties: The Netflix co-CEO says it’s “a little surprising in 2020 America that we’re having a discussion about censoring storytelling,” Deadline reports. Last week, the small Texas community of Tyler County indicted Netflix over Cuties, accusing the film of “promotion of lewd visual material depicting a child.” Sarandos said the film is “very misunderstood with some audiences, uniquely within the United States. The film speaks for itself. It’s a very personal coming-of-age film, it’s the director’s story and the film has obviously played very well at Sundance without any of this controversy and played in theaters throughout Europe without any of this controversy.”

Speaking Of Cuties: The Mandalorian, which returns to Disney+ Oct. 30, released some new posters of the key characters. Here’s the one you care about: 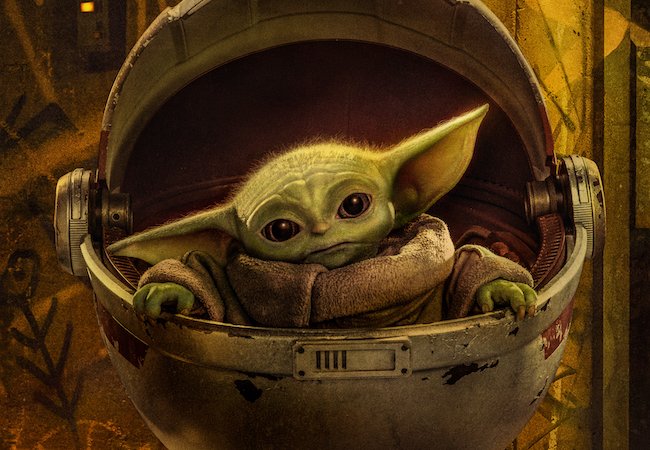 Insta Poll: Will This Replace the Baby Yoda Poster Currently on Your Bedroom Wall? Personally, I don’t find him that cute in this one. I still love him, obviously. But I wish they’d put him in a little space romper, or a fuzzier robe, maybe with a baby Ewok hood?

Comment of the Day: “Very enjoyable. Woman of fascinating perspectives — especially the part about letting ‘actors’ play the roles before the play is finished so she can better understand her own characters,” says Terry, commenting on Radha Blank’s story about the process of making her directorial debut The Forty-Year-Old Version.