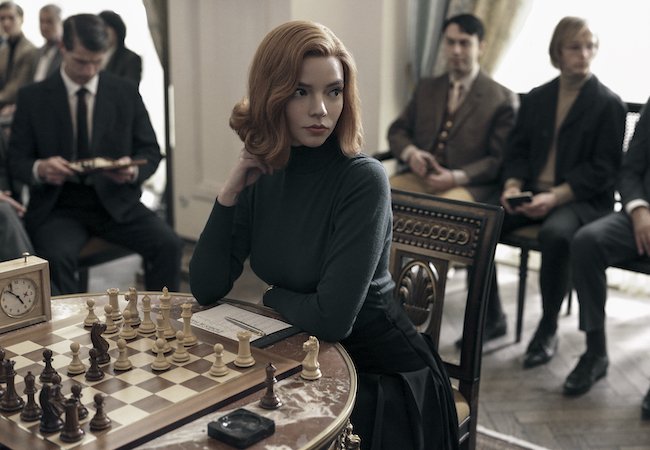 Heath Ledger dreamed of making The Queen’s Gambit before his death in 2008 — and envisioned Ellen Page in the lead role of Beth Harmon that eventually went to Anya Taylor-Joy.

Taylor-Joy stars in the Netflix miniseries about a fictional 1960s chess prodigy who develops a dependency on tranquilizers while growing up in an orphanage. It is directed by Scott Frank, based on the 1983 novel by Walter Tevis. The miniseries, which premiered on Netflix Oct. 23, has spent several days since at or near the top of Netflix’s Top 10.

But Dark Knight star Heath Ledger is one of several moviemakers who had a strong interest in the novel — and was pursuing a film adaptation with Allan Scott, aka Allan Shiach, when he died of a drug overdose. The film would have been Ledger’s feature directorial debut.

Scott is the pen name of Shiach, who went on to co-create the Netflix version of The Queen’s Gambit with Frank. In a 2008 interview with The Independent newspaper, Shiach noted that Ledger, like Beth Harmon, struggled with prescription drugs.

“Everyone knows Heath was a user of prescription drugs; and that he had addiction issues when he was a young man. On a personal level I am incredibly sad. One is always sad to lose someone as a friend. But, what is more, the movie business lost a real talent. I think he would have been an extraordinary director,” Shiach said.

Also Read: Buffalo Bill’s Real House From Silence of the Lambs Is for Sale. Here’s a Tour

Shiach acquired the rights to the novel The Queen’s Gambit in 1992. Coal Miner’s Daughter director Michael Apted was involved at one point, as was Last Tango in Paris director Bernardo Bertolucci, Schiach told The Independent. But the film went years without coming to fruition.

Then, Schiach says he received several calls from three people who wanted to direct The Queen’s Gambit — and one was from Ledger. The decision was easy, he said. 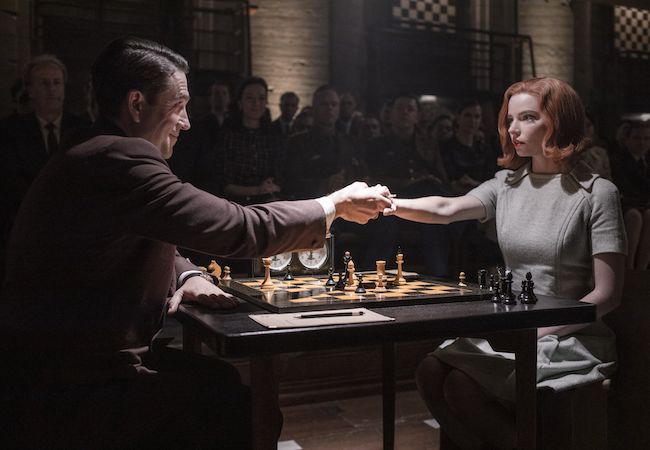 Harry Melling as Harry Beltik and Anya Taylor-Joy as Beth Harmon in The Queen’s Gambit, which Heath Ledger wanted to make into a film before his death.

“He was passionate about it; he was an intense, interested young man and I was drawn to him immediately,” Shiach said.

Shiach told the newspaper that Ledger was scheduled to direct as well as star alongside Page. She had just starred in Juno, the 2007 film that earned her a Best Actress Oscar nomination.

Ledger later won a posthumous Oscar for his supporting role as The Joker in 2008’s The Dark Knight. He directed several music videos before he died, but was never able to fulfill his dream of shooting a feature-length film.

Though Heath Ledger and Anya Taylor-Joy likely never met — her acting debut was in 2014’s Vampire Academy — they share another cinematic connection.

Ledger was one of the actors George Miller considered for the role of Max Rockatansky in the film that eventually became Mad Max: Fury Road, in which Tom Hardy played the grizzled road warrior. Charlize Theron played Imperator Furiosa, the role that Taylor-Joy will take on in an upcoming Mad Max spinoff, to be entitled Furiosa.

The Netflix adaptation of The Queen’s Gambit has earned very positive reviews for its nuanced performances, constant subversion of audience’s expectations, and stunning visualizations of the game of chess. It will be equally captivating to both chess obsessives, and people who don’t know what the horses do. It currently has a 100 percent on Rotten Tomatoes.

Frank, who serves as writer, director, and executive producer of The Queen’s Gambit, is known as one of Hollywood’s greatest when it comes to adapting others’ material: He previously received nominations for Best Adapted Screenplay for Out of Sight in 1998 and Logan in 2017.

As Allan Scott, Shiach has written or co-written more than a dozen films, including five directed by Nicolas Roeg. He is also the originator, co-producer and co-writer of the stage musical adaptation of The Adventures of Priscilla, Queen of the Desert.

Tevis had a long cinematic history, and a deep knowledge of not just chess, but pool: He wrote the novels that became the basis of The Hustler, as well as its semi-sequel, The Color of Money. (Though Paul Newman plays the same character in both films, they also work quite well as standalones.)  He died at age 56 in 1984, a year after The Queen’s Gambit was published.

The Queen’s Gambit is now streaming on Netflix. Main image, above: Anya Taylor-Joy as Beth Harmon.

See Maria Bakalova in Her Pre-Borat Film Debut, Transgression (Video)
Michael Moore Unnerved That Trump Will Still Have Nuclear Codes If He Loses 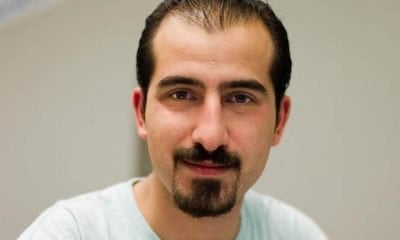 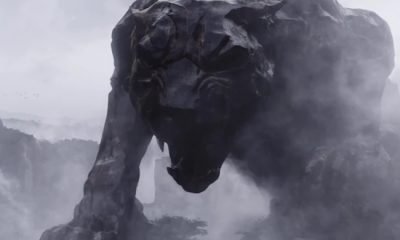